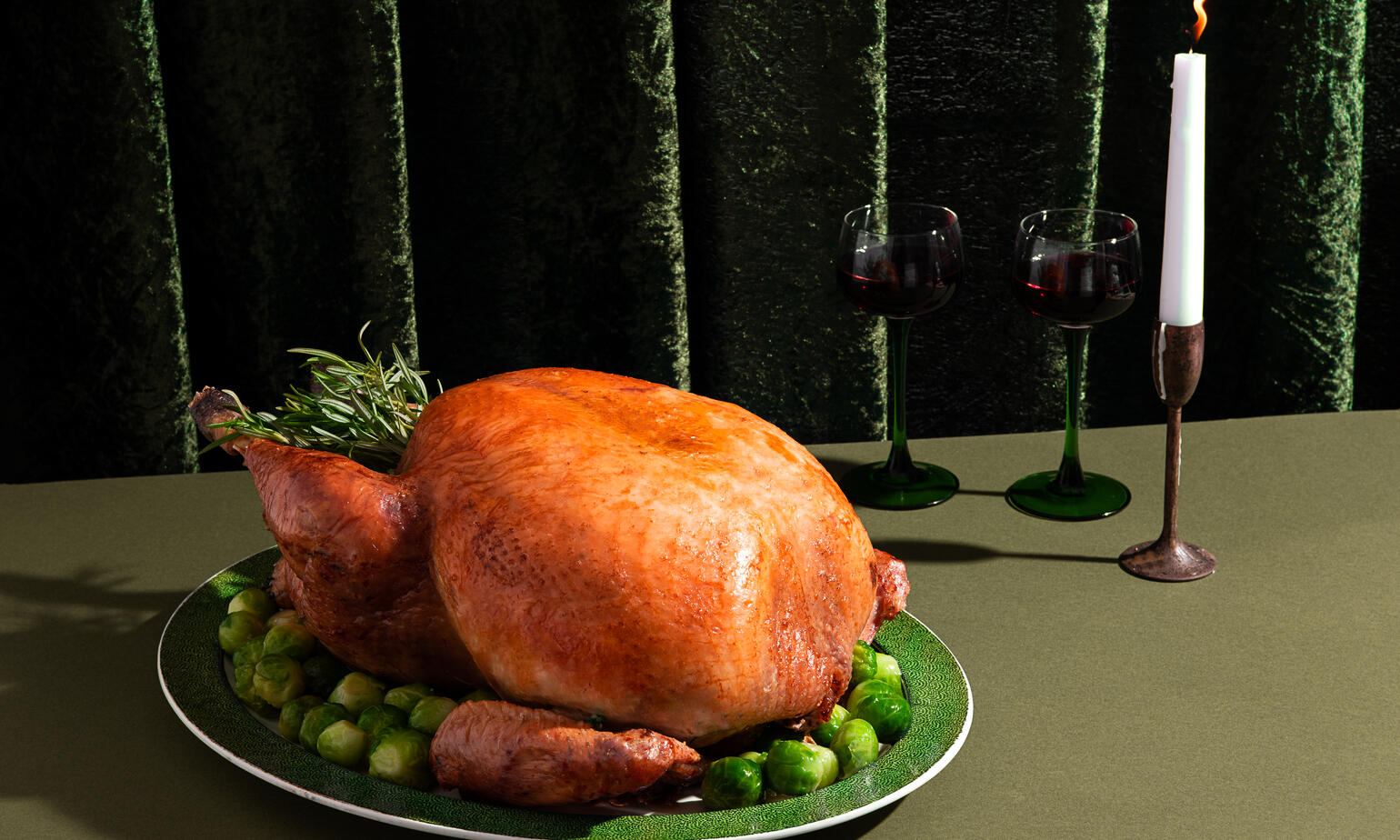 What are giblets? This is a question on many people's minds as turkey season rolls around. If you are one of those who have heard of giblets before, but aren't sure exactly what they are and more importantly what to do with them, then this guide is for you. Farmison is answering all the top questions such as what are giblets and how to cook them for the perfect Christmas or Thanksgiving dinner. Keep reading to become a giblet expert!

The giblets can include parts such as:

Although this may not sound appetising, the giblets are excellent for adding extra flavour to your roast dinner. In traditional cooking, the giblets were valued for being a tasty and nutritious addition. However, nowadays, many brands won't even include the giblets with their roasting birds. Farmison includes the giblets as part of our eat better meat initiative which celebrates the traditions of Great British farming.

What is the difference between Gizzards and Giblets?

Giblets and gizzards are often confused. Whilst there is overlap, they are not the same thing. The gizzard is part of the digestive system in most poultry as well as other animals such as penguins and crocodiles. A muscular organ, the gizzard helps to grind up food before it enters the stomach. The gizzard is often considered a component part of the giblets.

How to Remove Giblets from a Turkey

How to Cook Giblets

There are a few ways to cook giblets. These are some of the top ways to prepare them to make the most of their excellent flavour and nutritional value:

When you are planning your christmas or thanksgiving dinner, don't shy away from the giblets. Instead, bring the exceptional flavours of traditional and professional cooking into your home kitchen by harnessing the rich taste of Farmison's giblets.

Our award-winning, free-range British turkeys and chickens have been reared naturally. This means their giblets are top quality and beautiful to cook with.

This winter, enjoy plump, succulent, and flavoursome poultry straight to your door with Farmison.