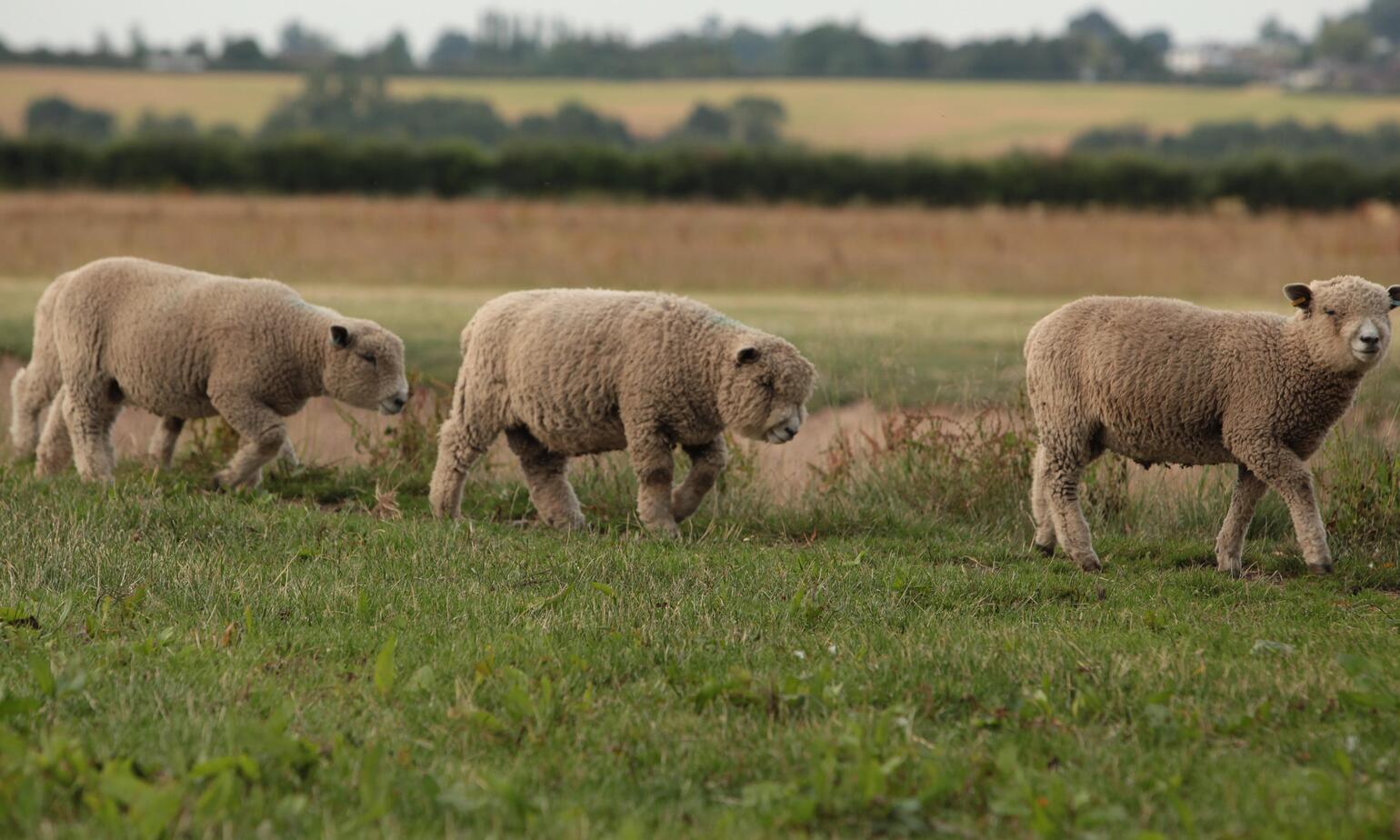 When the nights draw in, leaves fall and temperatures drop, it's the perfect time for putting lamb on the menu. What with all the annual brouhaha that surrounds the arrival of new season's lamb in April and May, you'd be forgiven for getting the impression that lamb is a spring meat. But any UK-produced lamb on sale then will come either from early-lambing breeds, such as Dorsets, which are raised in the south of England, or lambs raised in indoor systems and fed on concentrates to fatten them early.

Sold as "spring" or "new season" lamb, this type of lamb has a pale colour and the grain of the meat is loose-knit because the lambs haven't had a lot of exercise.

In taste terms, the British lamb season really gets into its stride now, in the Autumn, when more mature lamb from slow-growing sheep reared on less fertile, upland ground comes onto the market. These lambs were born in the spring and have been chomping away on pasture ever since, so their meat has by now acquired the distinctive full flavour and marbling of creamy-coloured fat associated with the finest lamb.

All the lamb Farmison sells comes from free-ranging, rare breeds famed for their eating quality and intrinsic flavour. These sheep have spent their lives grazing on terrain made up of many different types of plants: grasses, flowers, herbs, brackens, heathers and clovers. This combination of breed, and a naturally varied diet, produces meat with a taste that reflects local geography. For instance, Farmison's lamb from Manx Laoghtan sheep on the Isle of Man has a slightly gamey flavour and darker colour from the time the sheep have spent grazing heathery hills. On the other hand, Farmison's Cumbrian saltmarsh lamb from Suffolk sheep tastes subtly different- a consequence of the herby grasses that the sheep have fattened on down on the the salty foreshore.

Have a look at Farmison's lamb selection here and take your pick of British rare breed lamb at its seasonal best.