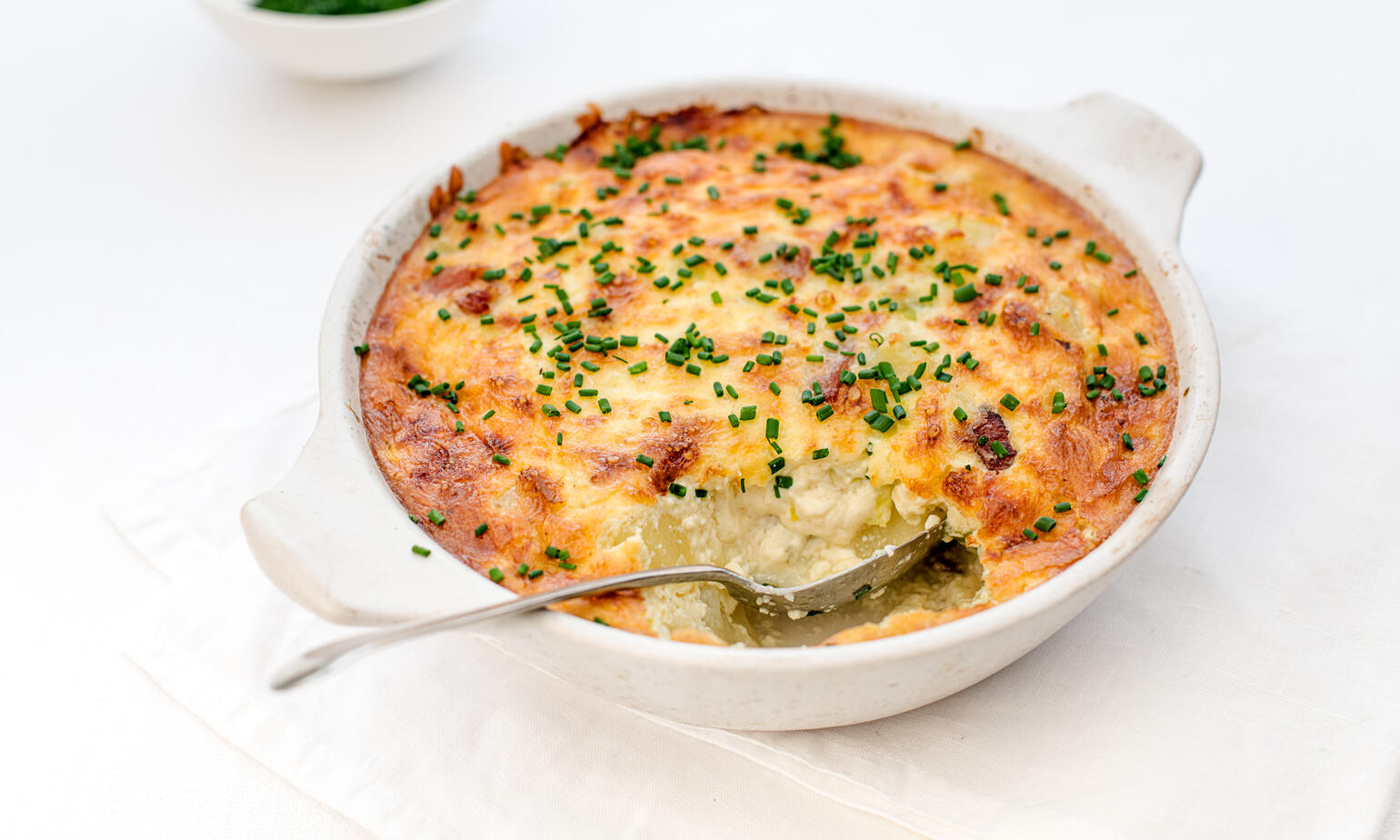 Britain has a strong and proud tradition of cheese making, though our continental friends across the water haven't always agreed. Then along came Nick Park and his creations Wallace and Gromit who in Curse of the Were Rabbit, favoured a rather unusual but totally delicious cheese to resuscitate Wallace from the dead. That cheese is the Stinking Bishop, and it's made in the village where I spent my childhood, Dymock in Gloucestershire. This cameo was indicative of the blossoming reputation our cheeses enjoy with fellow Europeans, and the more they scratched and sniffed the more they liked what they discovered and tasted.

Today we Brits buy more British cheeses than French, our exports have increased, and maybe the recession has played a hand, with shoppers being more patriotic. Farmers' markets have also helped: Small producers of artisan cheeses have popped up along the length and breadth of the country with over 700 named cheeses, while British Cheese week that takes place on Saturday 7th - Sunday 15th September 2013 has similarly raised awareness.

Our international cheesy reputation was further enhanced last year when Matthew Feroze - an ex civil servant - won the Concours National des Fromages in Lyon. This prestigious award is very demanding, and is where the very best of the best gather to show their cheese skills in five gruelling tasks, including a blind tasting, cutting cheeses to specific weights, and creating tasting notes for cheeses chosen by the judges. The main task though, is presenting a platter of 25 cheeses in a creative way.

Matthew had to select and mature these cheeses himself to perfection for the day of tasting, while of course he included a stilton and cheddar, some of the UK's most well known cheeses. My taste buds never tire of the flavours, while my fridge is never empty of either! Here's to the British cheese industry: Once grossly underrated, now blossoming!

If that's tickled your fancy for some cracking cheese, check out my recipe for Montgomery's Cheddar and Onion Tart.