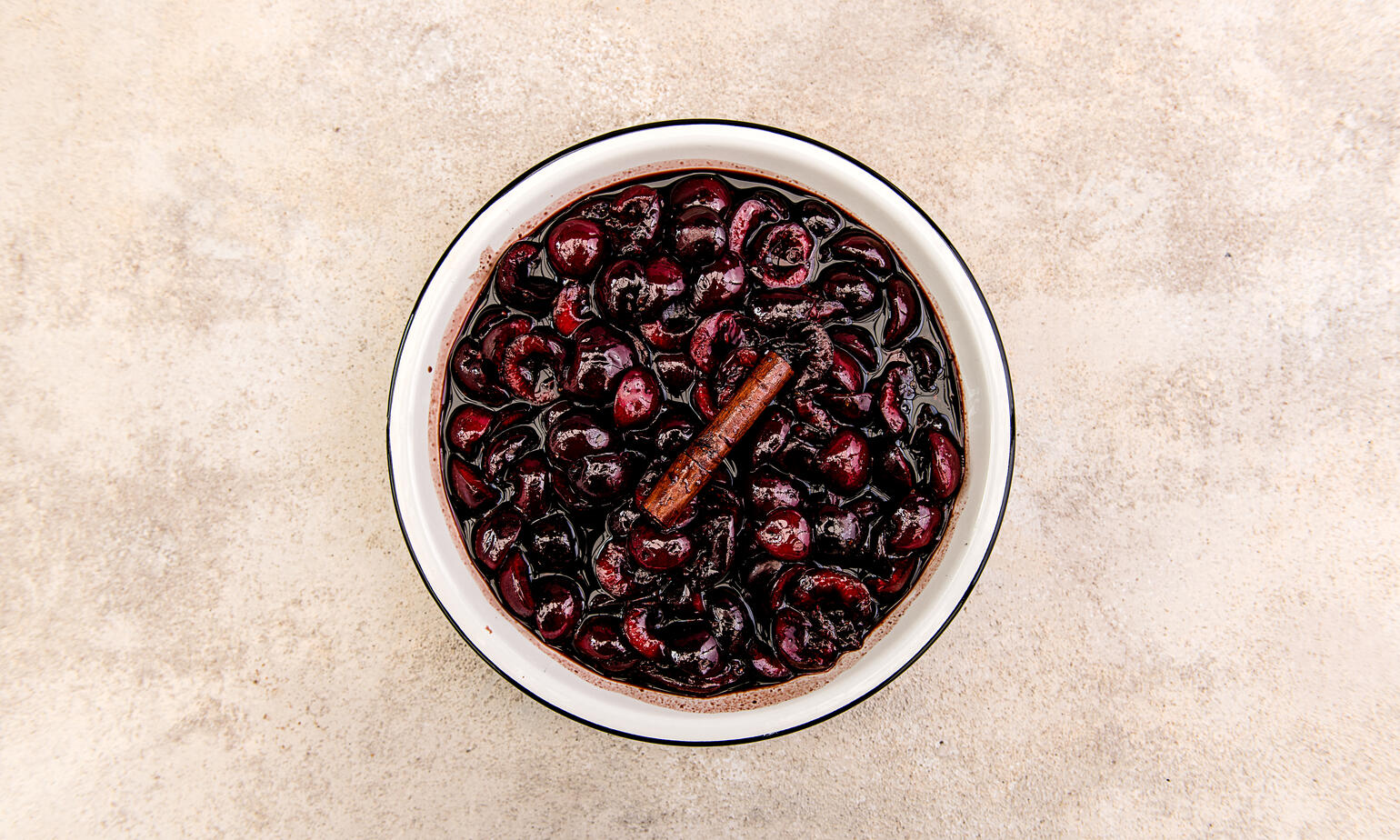 Preserving seasonal fruits and vegetables is one of the most ancient culinary practices of all. Historically it was essential for survival in the winter months. During the last century it became less popular as the mass production of commercially processed foods exploded.

Times are a changing as many of us strive for quality and variety without added artificial colouring, flavour enhancers or gelling agents.

There are a variety of different ways of preserving such as drying, salting, adding sugar, vinegar or alcohol.

At this time of year with fresh produce still in abundance and full of flavour, we should be thinking about preserving our favourite fruits and vegetables to be enjoyed over the ensuing months. It is hard to beat a piece of cold ham with homemade pickle or unadulterated homespun raspberry jam smeared onto fresh crusty bread.

A Sicilian friend of mine once told me that when he returned home in the Autumn he knew he was getting near to his house when he could smell the rich heady aroma of porcini mushrooms being dried by his father on the kitchen table.

Previously, I have had a less romantic exposure to food preservation. I have clear memories of my mother attempting Rumtopf, a traditional and delicious Swiss/German dessert often eaten at Christmas with ice-cream. A friend had given us one of the ornate stone crock pots used to layer fruits such as cherries, apricots and plums with sugar and rum as they come into season. The maturing process goes on for months as the alcohol and sugar saturate the fruits. The suspense to try this delicacy was killing us and the end result sampled on Boxing Day may well have, had we not refrained after the first mouthful. My mother protested that this was a first attempt and that it would be better next year. It certainly was and is a wonderful and indulgent way of preserving fruit to enjoy during the winter.

If you haven't attempted home preserving before it's likely that you have felt it might be time consuming as well as a little daunting, all that sterilising of jars and the preparation beforehand. Where to start?!

As a starting point, always use good quality undamaged fruit and vegetables. This seems obvious but it will clearly affect the end result.

You cannot preserve pickles or preserves effectively without properly sterilised, carefully dried containers with airtight lids. I prefer Kilner jars as they form good seals. This should be done with extreme care otherwise bacterial growth will occur and spoil the batch. I had first-hand experience of this a few years ago when I proudly bottled some plums with amaretto. I was sorely disappointed to find the entire batch was inedible but it taught me a lesson. (Please see my recipe on the website for Jubilee Chilli Jam which provides an easy process to sterilising jars ready for use)

When making jams and marmalades, follow recipes accurately, it's not a time to be overly creative! It is important to be aware that the pectin which occurs naturally in the fruit is also the natural thickening agent for the preserve when cooked with sugar. Some fruits are high in pectin such as apples, oranges and blackberries. Others are lower such as strawberries and raspberries. Although a little more expensive, I always use preserving sugar as opposed to granulated for best results. Ensure that the sugar is completely dissolved before bringing to the boil to prevent graininess. Preserves should be cooled properly at room temperature before decanting into sterilised jars which should also be cool. Wax discs should be placed on top prior to sealing with a tight fitting lid. Store filled jars in a cool dry place. Refrigerate once opened.

Pickles are made by preserving raw, or partially cooked vegetables / fruit, in light, often spiced vinegar.

Beetroot is one of the most commonly pickled vegetables and very easy to make. The beets should be cleaned, keeping the skin intact. They should then be added to boiling water and simmered until they are cooked but still firm. This may take between 1-2 hours. Allow them to cool slightly, gently remove the outer skins and slice if desired. Set aside to cool. Meanwhile, boil enough vinegar, along with a few black peppercorns and mustard seeds to cover the beets for approximately 10 minutes. (This will roughly be the amount required to fill your preserving jar.) Remove from heat and allow to cool. Place the beets tightly into the preserving jar and carefully add the cooled strained vinegar. It is important to make sure the beets are fully covered with liquid before placing a vinegar proof lid on tightly and storing in a cool dry place. They will be good to eat after a week or so.

If you are feeling more adventurous why not try traditional Piccalilli, a mixture of vegetables including marrow, cucumber, green beans, baby onions, cauliflower and carrot. This is a little more involved and requires preparation and salting of vegetables 24 hours in advance. A thickener such as corn-flour might be added to the preserving vinegar along with sugar and spices for depth of flavour. Once prepared it requires at least a month before eating.

Homemade pickles and preserves make for excellent store cupboard items or gifts. They are convenient, delicious and will impress your friends and family no end. It's time to give The Calendar Girls some competition, it's not just the W.I. who can produce home preserves and pickles.