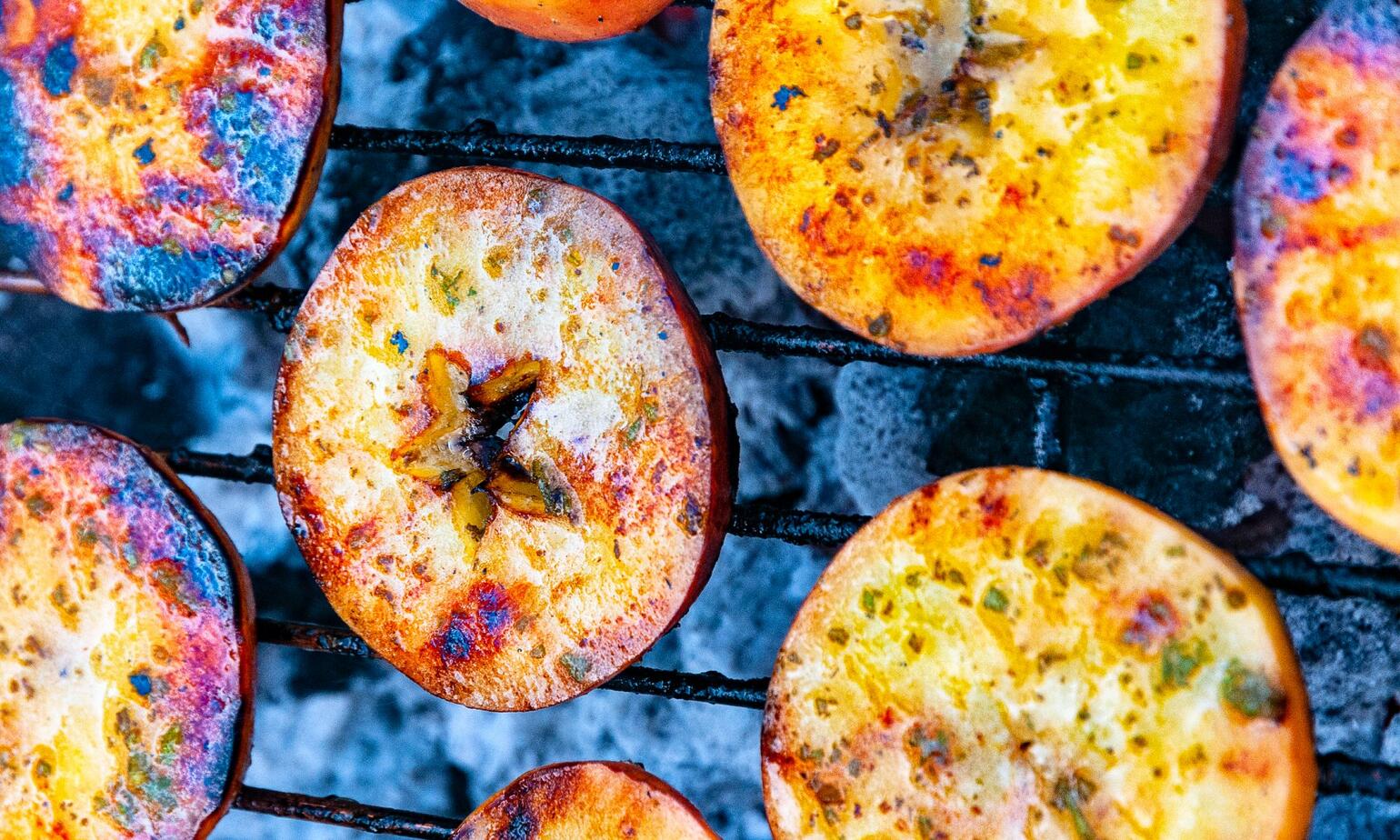 It's fair to say the apple is a staple of British cooking. Perfect for pie-making, they can also add some crunch to a cheese board or are great for a healthy snack.

But beyond this how much do you know about apples? This week is Bramley Apple Week, celebrating one of Britain's most popular - and indeed interesting - native varieties.

For starters, the Bramley is known for its sourness when eaten raw, but its softer flavor and fluffy texture when cooked explains its popularity for pies. However there's a lot more to planting pips when it comes to apples. Chances are if you planted out your Bramley seeds, what you'd get would be completely different in taste.

That's because apples need pollinators to take the pollen from the flower of one plant to another. That pollen exchange is in effect a genetic exchange. Each tiny pip is potentially a new variety; the apples could be crisp and fresh, or sweet and juicy.

Likewise the Bramley came from a chance planting of pips in a back garden in Nottinghamshire by Mary Ann Brailsford between 1809 and 1815. It took on its household name when later occupant, a Mr Matthew Bramley, agreed to let the apples be sold commercially so long as they bore his name.

That was in 1837. By 1944 the Bramley had ballooned in popularity - a 'fruit census' of that year estimated there were two million Bramley apple trees in existence. Nowadays the Bramley apple industry is worth an estimated £50 million a year, with most of this fruit ending up in pies and deserts.

Despite being knocked over in 1900 by a violent storm, the original Bramley tree in Southwell still bears fruit. Alongside other Nottinghamshire tree, Robin Hood's Major Oak, the tree that grew from Mary Ann's seeds can claim to be one of the most famous plants in the country.

Here at Farmison & Co we love Bramleys, and we put them in our boxes whenever they're in season.