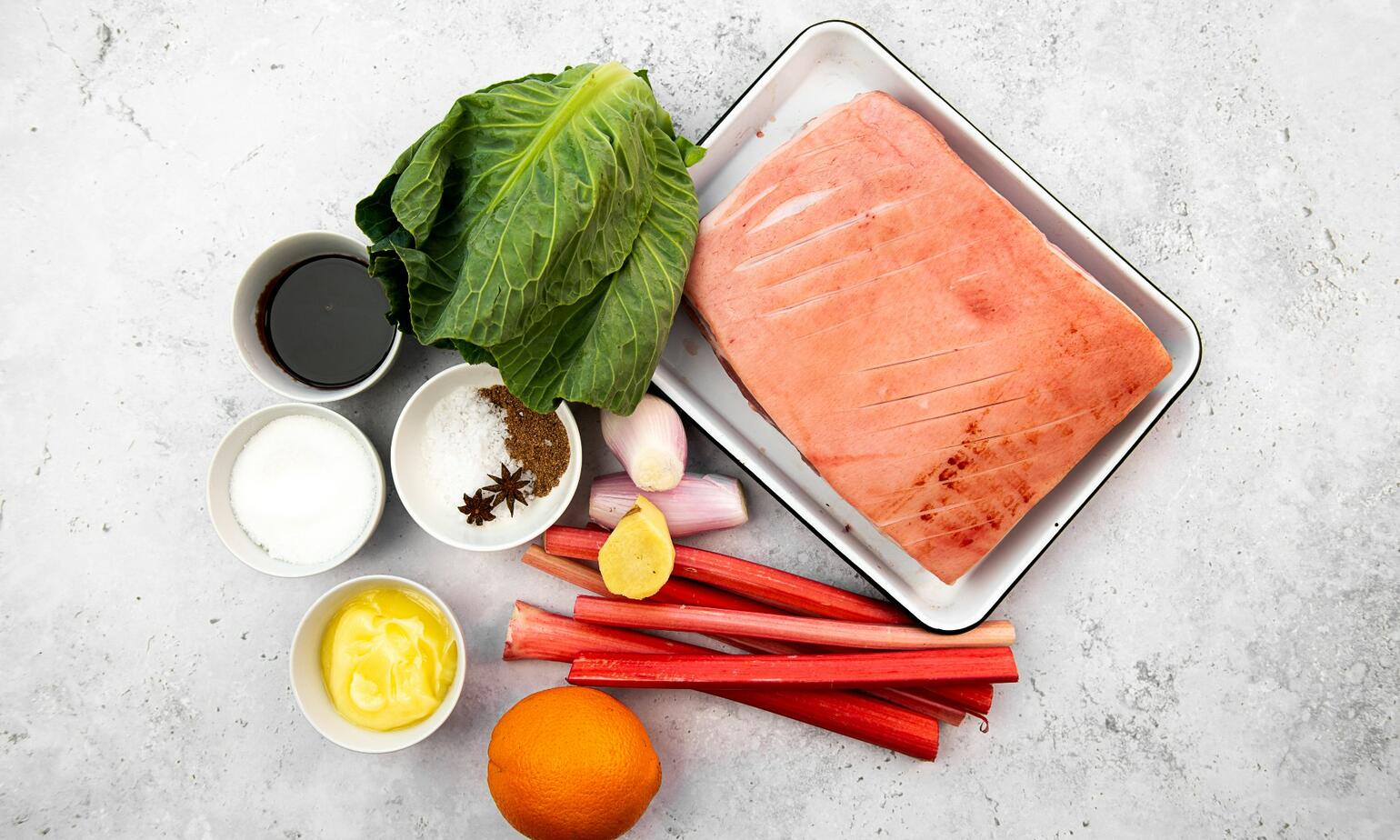 When supermarkets began taking control of Britain's shopping basket in the late Eighties and Nineties, many of our traditional food treasures seemed doomed for extinction. Supermarkets weren't interested in small amounts of regional, local foods. They didn't fit their business model, which was to buy from big suppliers and stock essentially the same range of foods in every store in the land, irrespective of whether or not it reflected that area's geography and cultural history.

Our large food retailers actively encouraged the idea that foods sourced globally were more exciting, and somehow more sophisticated, than time-honoured local foods that had sustained us for centuries. Why eat Yorkshire rhubarb when you can have exotic New Zealand kiwis? Why keep buying cheddar from the local creamery when supermarkets are busily promoting the Canadian stuff? Put Danish bacon on your plate and show your refinement!

Wooed by the supermarkets, customers drifted away from many of the independent grocer's, greengrocers and butcher's shops that had provided natural outlets for small producers with limited amounts of more seasonal products, depriving them of an easy market for their food, and bringing many to the brink.

In retrospect, the late 20th century now looks like the Dark Ages for Britain's rich food heritage. But with time-honoured food specialities so clearly at risk, an SOS signal went out at the eleventh hour. In Italy, Carlo Petrini, the inspirational founder of the international Slow Food organisation (a movement that opposes the inexorable roll-out of globalised fast food) came up with the idea of the "Ark of Taste". Based on the biblical idea of Noah's Ark, the Slow Food Ark identified endangered traditional foods that were simply too good to lose, yet their very existence hung by a thread.

Worldwide around 700 foods from over 130 countries are now catalogued in the Ark, and the awareness generated by it has helped to revive dying food skills and secure a future for many threatened animal breeds and plant species. Goosnargh cakes from Lancashire, Pershore plum from Worcestershire, North Ronaldsay mutton, raw milk Somerset cheddar and native oysters from the Fal estuary in Cornwall are just some of the UK foods that have found shelter in the Ark.

Also riding to the rescue came the European Union with its Protected Designation of Origin (PDO) and Protected Geographical Indication (PGI) schemes, which mark out authentic regional food specialities so that consumers can distinguish them from imposters and lookalikes.

A bit late in the day, perhaps, but increasingly, such products are finding a home and a market with food shopping alternatives to supermarkets, everything from farmers' markets, farm shops, mail order and internet shopping sites, such as Farmison, through to small, excellent food shops, food co-ops, community shops, and eat local schemes, such as the pioneering Fife Diet.

This intense interest in rediscovering our nearly forgotten foods shows that although these crown jewels in our historic and delicious food heritage were once allowed to become dusty and neglected, they are back in our minds and hearts, and on our plates, with their traditional lustre undiminished.

But like all good old friends, now that we are back in touch, we need to cherish them. And the best compliment we can pay them is by eating them. In so doing, we show the dedicated farmers and growers who keep these diverse and unique heirloom foods alive that there is an appreciative market out there, with a big appetite, one that can offer them loyal custom and a viable future.