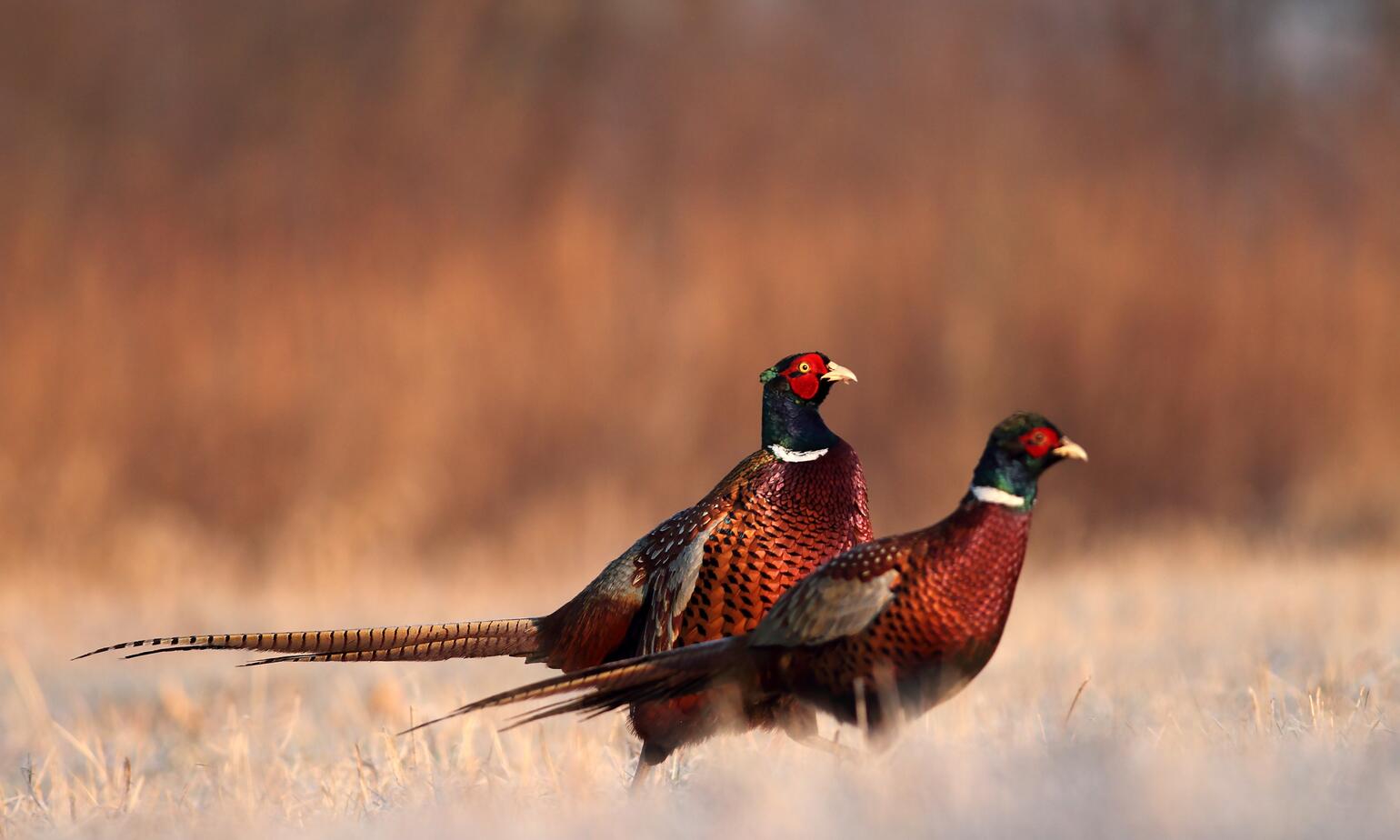 'The sweetest taste of the year' is how some TV chefs have eulogised over cooking grouse and there is little doubt that its sublime tenderness is continuing to win over more Farmison & Co customers every year. Succulent, rich and scented this meat is growing in demand as the nation's palate seeks greater taste sensations on the plate.

Considerable expertise and careful planning is required in managing grouse moors to ensure that there is the right quantity available and the weather plays a significant role. Gamekeepers' lives revolve around ensuring the moors are well stocked by the end of the season to produce future crops.

Gamekeepers have largely been pleased with this year's grouse harvest. Jim Sutton is gamekeeper for a grouse moor in the South & West Yorkshire Peak District and tells of a satisfying return to form after a disappointing 2015.

'Last year was a disaster because of the weather in the spring, but it has been a good recovery this time. Grouse is a completely wild game bird and that's what makes it so special, as well as its taste. If breeding only comes in at two chicks per pair, as it did in 2015, there is a limit to what can be shot and we only managed two days of shooting last year. This year we've seen thirteen days and our experience has been mirrored largely across the rest of the north of England where some areas such as Swaledale and Wensleydale have experienced an exceptional season.'

IT'S NOT ALL ABOUT GROUSE

David Gay is gamekeeper at the Carlton Towers Estate near Goole. The estate specialises in partridge and he fervently believes that in order to produce the delicate, subtle and not-too-gamey taste that partridge lovers prefer the important area to consider is how they are fed.

'We mainly have red-legged partridge. I feel that in order to produce quality meat that has great taste it is vital to think carefully, as we do, about their diet. We have consistently been praised for the health, fitness and size of our birds and that is down to a mixed formula bird seed we use that includes many ingredients including sunflower seeds, rape, wheat and chicory. It really does make a difference to what you taste on your plate.'

Game Season varies according to the bird species and not everything starts with the first gun being shot on the Glorious Twelfth (August). Indeed with a ban on Sunday shooting it occasionally becomes the Glorious Thirteenth as it did in 2001 and 2007. Only grouse and the common snipe seasons start at this time.

Partridge, duck, goose, golden plover and coot/moorhen season starts on 1 September; and last to join the fray are pheasant and woodcock on 1 October.

Rabbit and pigeon can be shot at any time of the year, while deer dates vary dependent on stag, hind, buck or doe.

A BIT OF HISTORY

Organised game shoots rose in popularity during the 18th and 19th centuries as shotguns improved. Most of today's estates have some form of shoot including wild and released birds.

The pursuit has seen royal involvement for many years with Edward VII, George V and VI and HRH Prince Philip, Duke of Edinburgh all participating.

While grouse are wild birds and as such require the skills of gamekeepers keeping a watchful eye on stocks on the moors there are now over 200 game farms in England that are members of the Game Farmers Association rearing birds.

The association recommends that birds have a low stocking density in order to maintain bird health in well-designed units and pens. Record keeping is a legal requirement for everyone.

GAME AT ITS BEST

There are many favourite game meals, not least the 'bird in a bird in a bird' 3 Bird Roast for Christmas combination, but the most popular dishes with Farmison & Co's avid home cooking customers is Roast Grouse or Roast Partridge with plenty of recipes online from Jeff Baker to help you make the most of this Season's Glorious Game. Check out the many top hints, tips and recipes from Farmison & Co online.

ORDER YOURSELF SOME GAME TODAY!