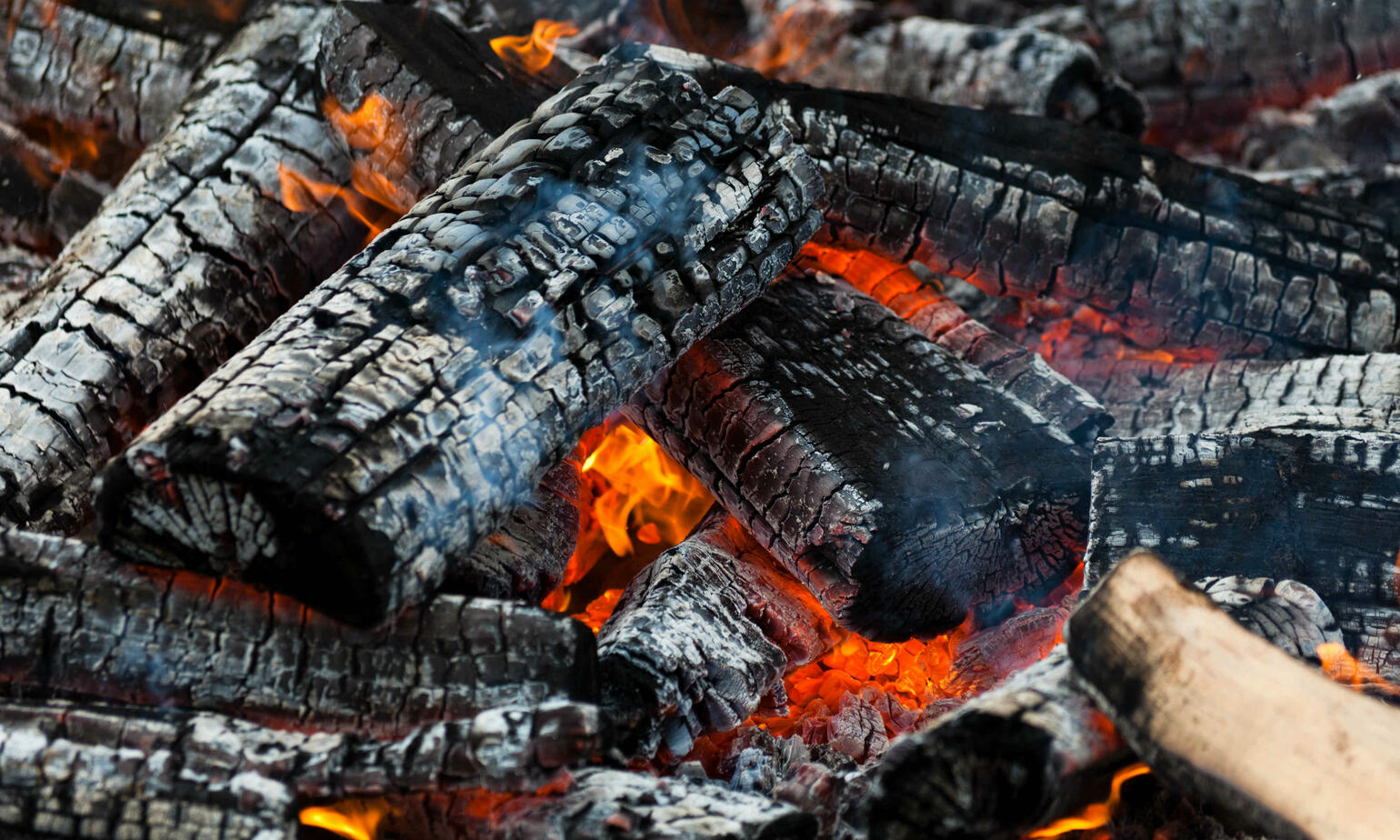 Britain's Ever Increasing Love Affair with the Barbecue

Sizzling temperatures amid sun-bathed gardens reignite the new barbecue season. Whether you're the proud owner of The Big Green Egg, Komodo Joe, Lotusgrill, Compact Cobb or one of the many much-vaunted barbecues hauled, carried or in some cases driven into position in readiness for another season of Pimms, fine wines and beers, accompanying what is fast becoming an ever more delicious array of taste sensations you're very much a part of the past decade's UK phenomenon.

Britain is a late-starter in the barbecue world - way behind Australia and even further adrift of the USA - but we have embraced it to such an avid extent in recent years that we're catching up fast thanks to an accelerated affection for quality meat cooked al fresco combined with a greater understanding of how to achieve outdoor palate perfection. This vigour has given the barbecue a fresh presence and is now a highlight of the summer family occasion sector.

There are now many specialist UK barbecue chefs The likes of Tom Hunt, Adam Byatt, Martin Wishart and Helen Graves' culinary barbecue creations add further credence to outdoor cooking that has sent Britain's barbecue experience searing and soaring to new levels. In short the British barbecue experience has risen from its ashes and is well and truly on fire. It has become an important part of our summer culture and Farmison & Co has recognised the latest lift in demand for quality pork, beef and lamb as the barbecue generation shifts up through its gears.

From Zero to Garden Hero

Ten years ago the British barbecue was a once-in-a-while mish-mash of bangers, burgers and chicken. Today two out of every three households own one barbecue and 14 per cent own two. Farmison & Co has found that customers are becoming far more discerning over what they want to cook on the barbecue. There is now a clear movement towards experiencing distinctive dishes and sourcing extraordinarily succulent native heritage meat. Those hosting the barbecue revel in telling their guests more about the meat's provenance.

The average number of barbecues per household was just over two per year a decade ago. Today that figure stands at nine per year and the average spend on meat for the barbecue is recorded as having doubled five years ago and has probably doubled again since then.

Today's British barbecue experience has now become the number one summer activity at home in the garden - and the champions of the tongs will spend many more hours in preparation than in the past.

From Garden to Field

While the garden has become the regular venue for the British barbecue the nation's rush to enjoy the great outdoors and open spaces has seen another surge in the barbecue experience often also involving foraging for leaves, fruits and basically what nature has to offer. This has given even greater impetus to those preparing dishes adding to the taste and creating unique flavours.

Paul Robinson, The Yorkshire Gourmet, runs exclusive 'Fire & Dine' meals in the countryside, feeding off the spontaneity of rustic delights while cooking dishes such as beef caramelised and then braised slowly over a wood fire for several hours with wild flowers and several litres of braising liquor. Even without tasting you know it's going to be special - and that's the measure of how far Britain has come with its love affair with the barbecue.

Al Fresco, out in the countryside barbecues have seen an incredible growth in popularity during the past decade and these too have benefited from a greater appreciation of provenance, traceability and meat quality.

Planning and preparation are the new hallmarks of the British barbecue and hosts will spend hours making sure that the tastes delivered are mouthwatering and flavoursome. Farmison & Co has been analysing the trend towards longer, slower cooking that has seen the rise in the likes of cuts such as flat briskets, Boston butts and indeed whole joints being transported into new realms of taste deliverance.

'Organising your barbecue in terms of cuts of meat, oils, seasonings, taking your cuts out of the refrigerator at least 20 minutes before barbecuing, peppers, garlic and anything else which will add flavour is all best actioned over a long, easy period,' says Farmison & Co's John Pallagi. 'The way in which Britain has taken to the barbecue in the past ten years but probably more particularly even in the past five years has been sensational. We believe there is even more growth to come and we are delighted to be able to offer that something special from our unique and specially selected meats from heritage native breeds of beef, lamb and pork that will satisfy and delight those who are looking for that wow factor on their barbecues.'

Food and travel writer Nick Baines speaks highly of America's southern states where joints are cooked slowly to release all the natural flavours of the meat, where smoky, sweet and slightly spicy combines with tenderness and moist to create perfect barbecued meat.

'We're now achieving great things on British barbecues,' says John. 'It all starts with the right meat, something everyone will talk about once they've tasted it. We're delighted to supply all of those who really care about the barbecue experience with fabulous cuts that will excite and dance on the taste buds.'

From the Caribbean to Britain

The barbecue is said to have emanated from 'barabicu' found in the language of the Arawak people of the Caribbean and the Timucua people of Florida and in some languages it is expressed as 'barbacoa'. Translated it means a framework of sticks set upon posts. After Columbus landed in the Americas in 1492 the Spaniards apparently found Tainos people roasting meat over a grill consisting of a wooden framework resting on sticks above a fire.

In 2011 the UK's barbecue, outdoor eating and entertainment sector was worth £7b. The UK population is estimated to use 40,000 tonnes of charcoal per year.

Farmison & Co's Barbecue range is now live on the site. To shop the range, click here.