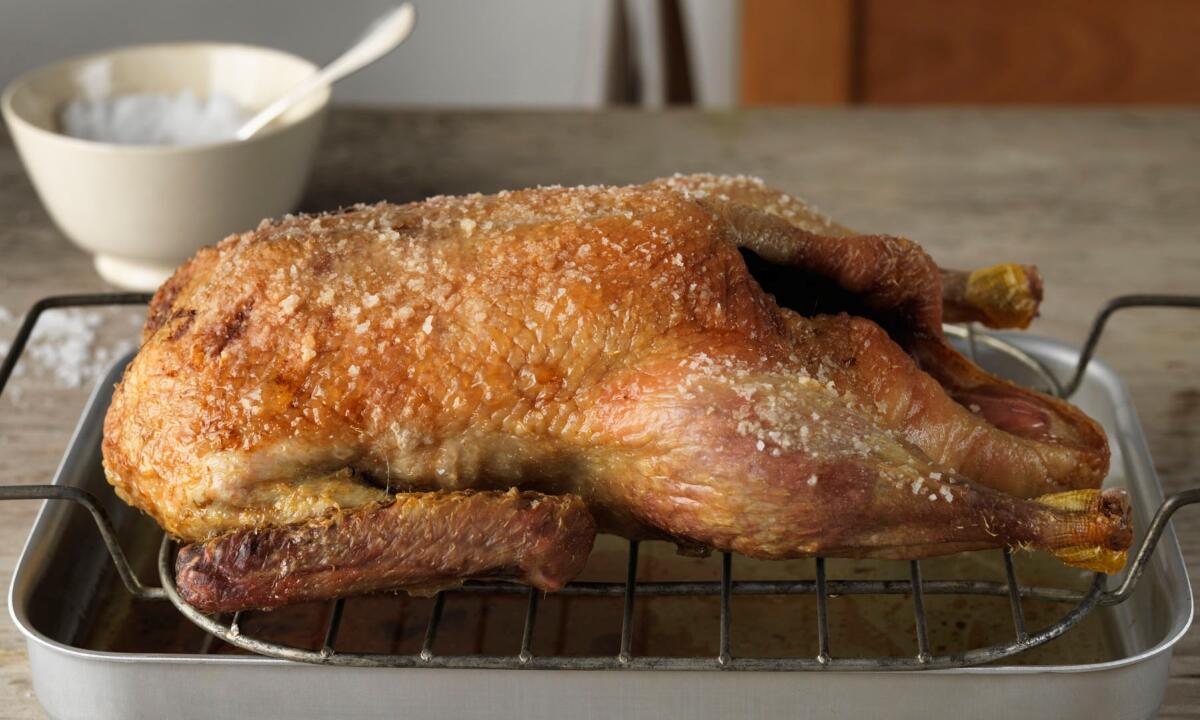 Chris Berry explains the continued flight of the duck

There is a certain reassurance in the presence of duck on the menu at your favourite restaurant. It has become a symbol of quality and is often seen as testimony to the chef in residence's ability. While duck's popularity in Chinese and South East Asian cuisine is legendary there are now a whole new generation of succulent dishes offering the rich, irresistible flavour that has made duck the darling of the dinner table at home or for that special evening out.

Farmison & Co's indefatigable crusade to seek out, supply and provide the most satisfying taste sensation in any form of meat has proved a remarkable journey. Their considerable efforts have never been more evident than in securing Yorkshire duck from the East Riding reared free range with the highest welfare standards on a family farm that puts animal husbandry way above automation practiced elsewhere in the sector. It's all very much hands-on. It's further indication over how much care is taken in production, something that Farmison & Co values enormously.

While there is a tendency among some to believe that all duck is pretty much the same Farmison & Co's Yorkshire Wolds Duck differs in subtle yet intrinsically important areas. It all starts with the family farm's belief in providing a stress-free, comfortable environment for all their ducks.

The flavour of Yorkshire Wolds Duck benefits substantially from the cereals and maize and affords the ducks a golden hue to their colouring rather than strict white as seen with other ducks. Duck Leg Confit is a classic dish of the Pyrenees and Yorkshire Wolds Duck has been proven time and again as being ideal through its unique and taste conscious diet.

Quality and value for money go hand-in-glove with the Farmison & Co philosophy of sourcing the right meat and the right amount every time. Yorkshire Wold Duck as well as having its own unique flavour and taste through being fed traditional on-farm crops also sees each duck yielding an average of at least 20 per cent more than some other well respected names in the sector.

Yorkshire Wolds Duck is grown to a minimum of 2.5 kilos and often reaches much larger weights. The combination of free-range, naturally reared duck with a great diet creates a fast growing meat product where there is increasing demand. In recent years duck has also been lauded as one of the healthiest meats in the meat eaters diet and contains omega 3 and vitamin B3.

World-renowned Bradford-born artist David Hockney has been the toast of East Yorkshire during the past decade with his big sky pictures depicting the beauty of the Yorkshire Wolds close to where Farmison & Co sources Yorkshire Wolds Duck.

Yorkshire Wolds Duck are housed in big barns and there is every opportunity for them to go outside and graze freely amongst the big sky landscape on the farm's 40 acres of grassland, but they largely prefer to sit on fresh straw and watch what is going on outside. It's a grand life.

Fresh air, fresh water, fresh bedding and fresh flavour from on-farm fresh feed, from farmers who believe in free range and the traditions of rearing poultry to fantastic welfare standards is the fulsome farming approach Farmison & Co is always fully committed to finding and in Yorkshire Wolds Duck the mission is an unbridled flight of success.

Taste, flavour, duck that has the difference - Farmison & Co know you will be impressed.