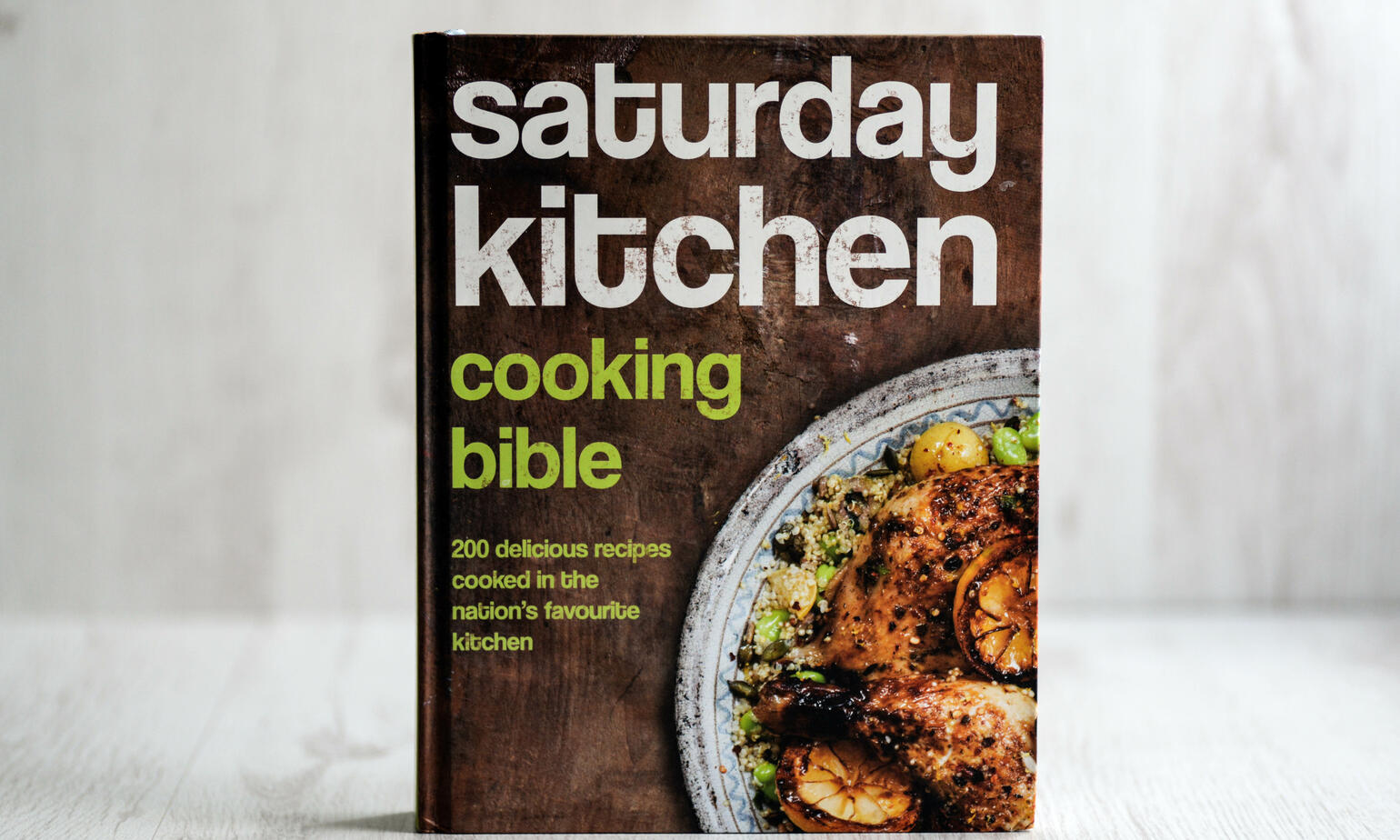 Sometimes dinner feels like an endless series of repeats, with old favourites turning up again and again (just like Friends on TV).

I've spent my whole career working with food and even I sometimes feel uninspired when I open the fridge door and see the usual suspects lined up on the shelves.

Which probably explains why I was so cockahoop to receive my Saturday Kitchen goodie box from Farmison. Not only was I let off the tedious task of coming up with an idea for dinner, I had Ken Hom, Michel Roux and Tom Kerridge to do it for me.

There was pineapple pork from Ken, shin of beef with ginger, carrots and cabbage from Tom and chicken breast with fennel from Michel; their recipes clearly set out with easy-to-follow instructions and a tick sheet of ingredients.

Thankfully, a lot of the ingredients had already been ticked for me by Farmison & Co and had been popped in the box alongside the recipes, leaving me with only store cupboard staples to source. This proved trickier than usual as we've just moved house and I'm not entirely sure where my store cupboard is yet, but I muddled through.

I started with Ken's recipe - partly because I worked with him on his Hot Wok TV series and wanted to see if he'd still got it. Fortunately, he has.

I used more marinade than he recommended (but that's because I like a nice sticky glaze) and had to delve quite deep for some of the store cupboard essentials, but the pork was simply sublime; it's exceptional provenance coming through in the depth of flavour while there was plenty of pineapple left over for pudding another day.

I fiddled a bit with Michel's recipe (you don't have to be too slavish about it), opting to cook my chicken in the oven instead of a griddle pan and leaving out the fennel seeds (accidentally on purpose because I can't stand them), but again the quality of the meat made the dish shine.

As it did for a final time when I tackled Tom's shin of beef, which was an ambitious dish for a home cook but provided meltingly tender results.

If I had to sum up my Farmison & Co/Saturday Kitchen experience in three words, I'd plump for fun, challenging and inspiring. It encourages you to try something different, to stretch yourself and to expand your repertoire without the fuss of planning, shopping or even thinking too hard.

And now, if you'll please excuse me, I'm off to find my store cupboard - I know it's here somewhere.