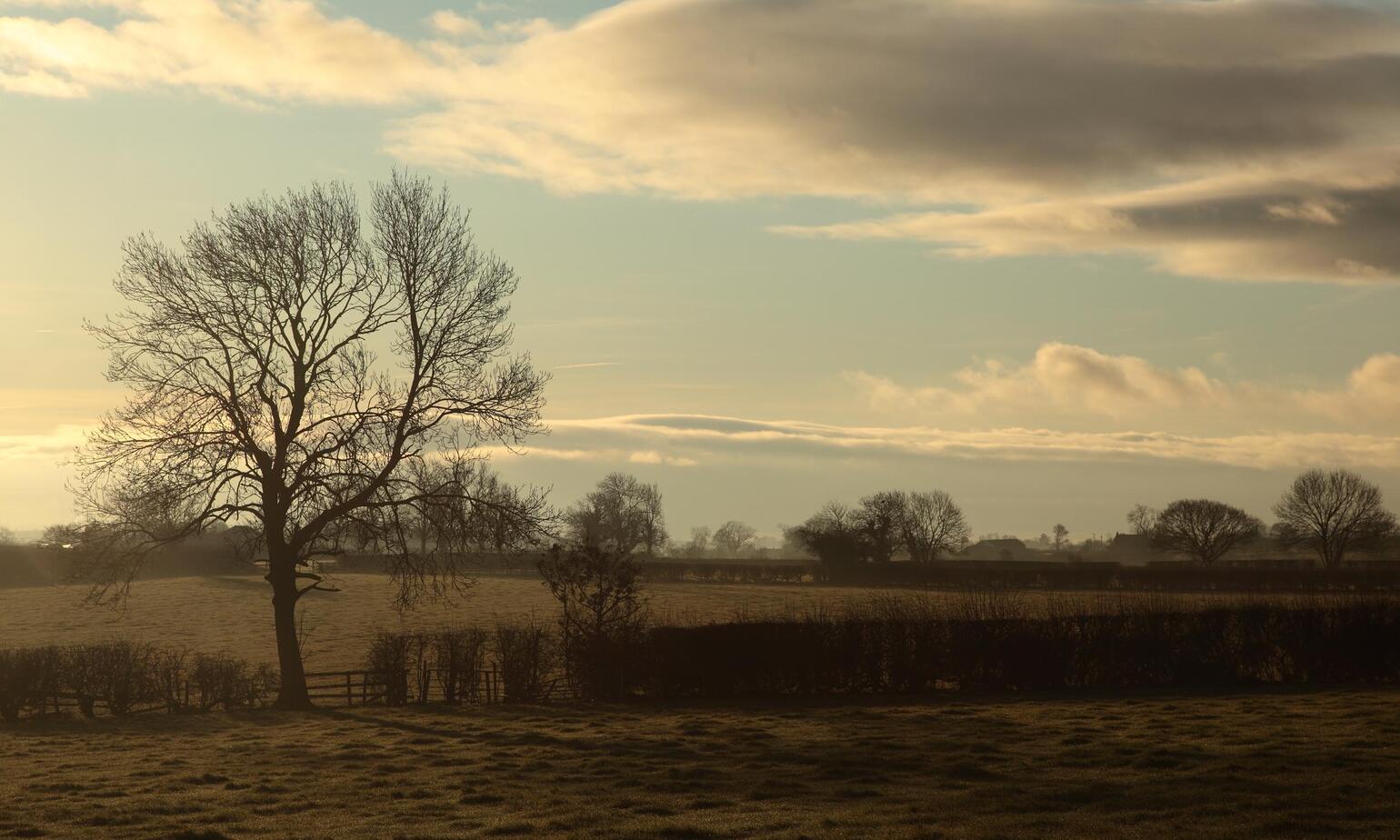 Here at Farmison & Co we're often asked if we're so keen to preserve native breed livestock, why are we selling their meat?

It's precisely because we don't eat enough of native and rare breed meat that these glorious animals are dwindling in numbers: Lest we forget the Lincolnshire Curly Coat Pig, which was big, hairy, and slow maturing. That unfortunately was the undoing of the Curly Coat, losing out to leaner breeds of pig that matured faster, and as such were more economical for farmers.

That was in 1972, but thankfully no rare breed of British livestock has become extinct since the founding of the Rare Breeds Survival Trust the following year in 1973.

Now our rare and native breeds are increasingly popular, and that's why we're excited to introduce the Luing Breed which we have in stock for this week. Tasty, nutritious, and very flavorsome it's exactly the kind of meat which makes our job easy in trying to convince people that rare and native breed meat simply tastes much better than that of industrially reared animals.

Luing aren't just a pretty steak though. There's also a cracking backstory to these lovely native breed cattle. Originally bred on the island of Luing off the west coast of Scotland by the Cadzow brothers, the Luing breed was the Cadzow's answer to how to rear high quality beef cattle on sparse grazing. To this end they bred together the best of the Highland/Shorthorn cross heifers with a certain Shorthorn bull named Cruggleton.

Highlands are notoriously tough, while the Shorthorn's are known for their fleshing qualities. Cruggleton's calves were then bred together (as half brothers and sisters), then line bred to ensure this new breed bred true to type. As such the Luing retained the long coats of their Highland ancestors, as well as extraordinary longevity, with cows being able to produce calves past twenty years of age, but also the great taste of Shorthorn meat. They are also extremely laid back creatures, and it has been speculated this might contribute to the tenderness of their meat.

Their hardiness in tough terrain but ability to yield fantastic meat, as well as being all round nice animals, has led the Luings to being popular around the world since the British Government first recognized them as a distinct breed in 1965. Luings can be found in Australia and New Zealand, Canada, and South America.

Ours come from less exotic climes however, being from Snowdrop Villa Farm farm of Stephen Airey on the Cartmel Peninsula. Stephen's Luings are free range, being allowed to roam in the great outdoors, and mature at their own pace on a diet of lush Cumbrian pasture.

The quality of this grazing really does enhance the Luing meat still further, while as with all our beef, Steven's Luings are hung for 28 days to ensure maximum flavour.

If this has tickled your fancy be sure to order some: there's limited availability of this fantastic meat!