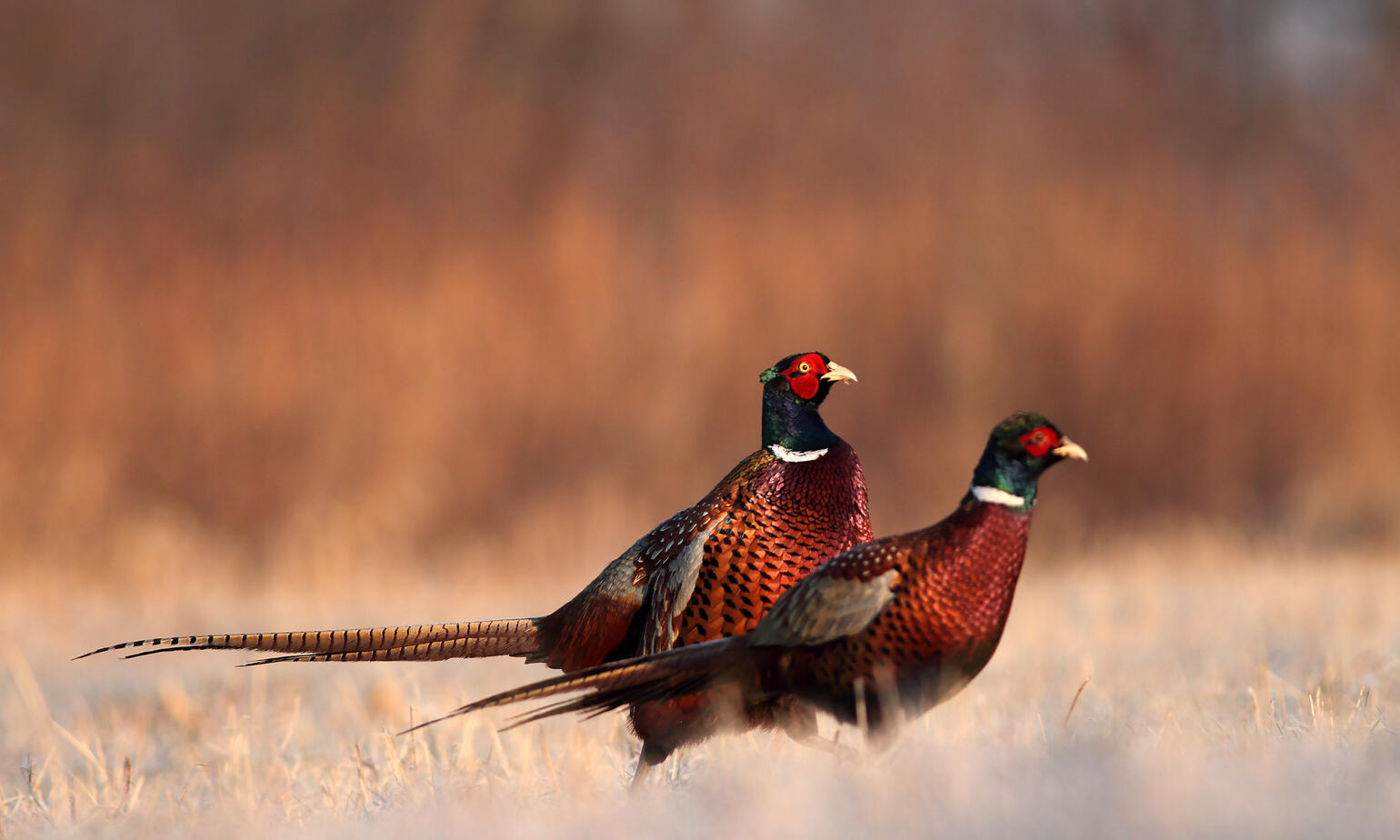 It's here again, the glorious twelfth. Across the country tweed will be donned, guns polished, and the dogs readied.

From our base in the Dales, we're surrounded by some of the most extensive Moorlands and heathlands in England. These are complex habitats, often very exposed in Winter, yet teeming with life, and in July a beautiful quilt of purple covers the hill tops.

Here, on the glorious twelfth the country shoots are after red grouse. Yields vary year to year, especially because the grouse tends not to be bred for the shoots, so if numbers are low then shoots are restricted.

It's from September the 1st partridge can be hunted, while pheasant hunting traditionally commences from the 1st of October. Numbers are usually greater for these species, and by early Autumn the faint popping of hunter's guns is a familiar sound in the Dales.

We source our game from the upper reaches of the three valleys of Wharfedale, Wensleydale, and Nidderdale. It's pristine country up there, with the birds feeding and growing plump on the diverse grasses.

For me that's one of the joys of cooking with game. Each bird is informed by their diet, offering complex, deep flavour depending on what they've been eating. I haven't had a bad one yet, with the wild meat - though no less in quality - offering alternative tastes farmed meats cannot offer. Don't forget to check for pellets though!

We'll be keeping you in the loop as to when we've got new game in, as you can imagine we're restricted by what comes in to our Butcher's shop off the Dales. Yet our range this year will include at the very least pheasant, partridge, grouse, quail, rabbit, and venison.

Here are the rough dates from when they'll be available:-

If there's anything in particular you're after, or there's something you can't see on the site, be sure to give us a ring and we'll see what we can do to help.

Here are some of my favourite recipes for getting the most of out our game:-