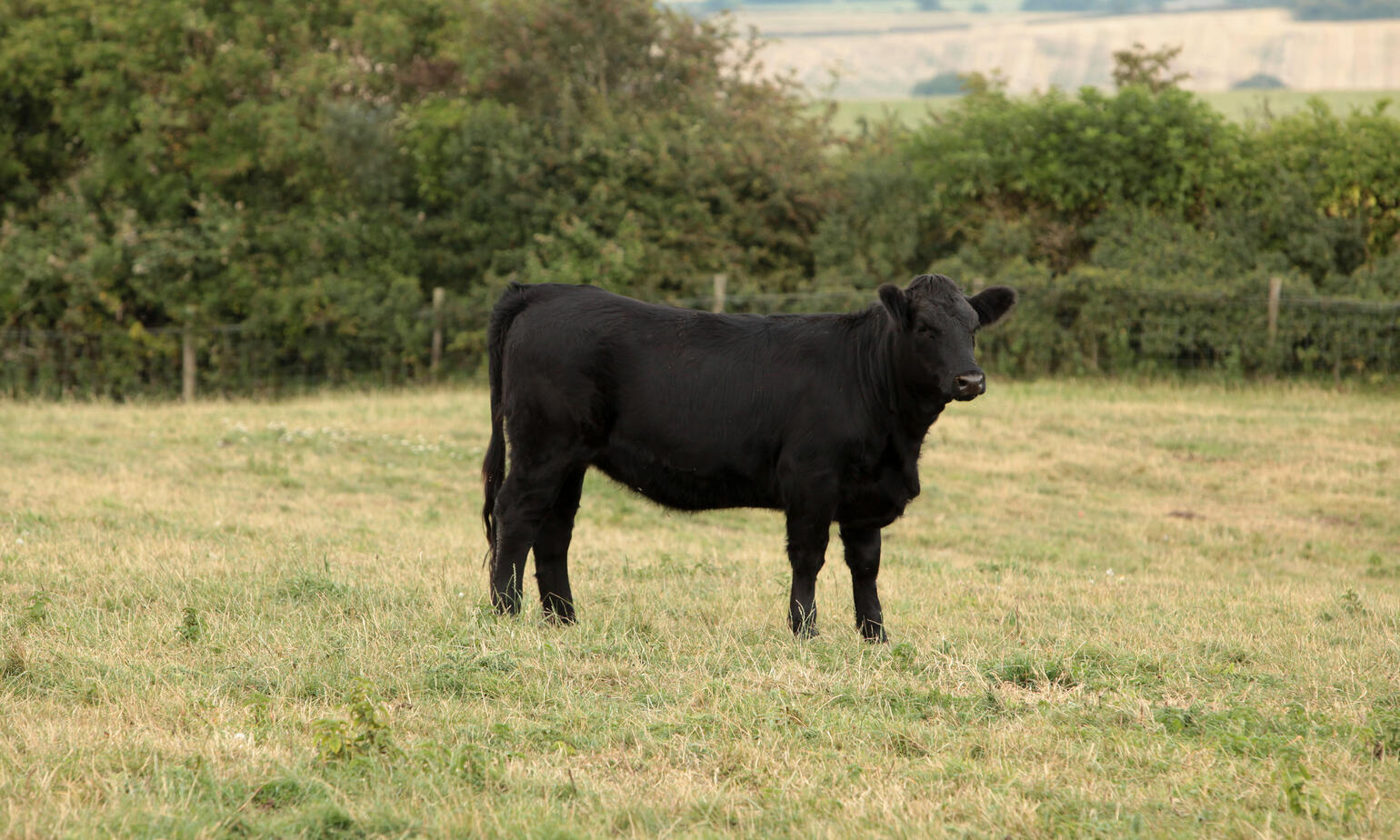 One of our favourite breeds we sell here at Farmison & Co has got to be the Dexter. Firstly it tastes absolutely fantastic, often with buttery and nutty notes, and boasting the kind of marbling in its small neat cuts which makes rare and native breeds so fantastic to cook.

The second reason we love it so much is its fantastic success story. Not so long ago, (the 1930s to the 1960s to be precise), the Dexter was looking likely to go extinct. Like so many breeds, the Dexter lost out to continental breeds of cattle which were larger, could put on weight quick, and would thrive on low quality feeds.

Dexters on the other hand are endearingly small, friendly, and are at their best when grass fed, and left to mature at their own pace in the great outdoors. Luckily, thanks to groups like the Rare Breeds Survival Trust, The Dexter Cattle Society, and committed breeders there's been a real turn around: In 2007 there were 4100 Dexter cows in the UK (double the figure for 2000), with many more in the US, Australia, and Europe.

Though bouncing back, breeders are still careful when increasing their herds of Dexter. In the 1950s there were as few as 7 bulls, so the genetic bank in this country was limited at the time, and still is, so breeders are often careful to preserve bloodlines.

These bloodlines are ancient, as the Dexter originally come from the South West of Ireland where historically they had been kept by the Celtic tribes of the region. In the 19th century they were brought to Britain by the aristocracy to keep on parkland. Not just a pretty face, the Dexter is very good at keeping plants in check, and turning this vegetation into beautiful meat.

Now however the Dexter is popular amongst small holders, as this small and friendly breed need relatively little space, and provide fantastic smooth and sweet milk.

Likewise our Dexters come from small independent farms on the Cartmel Peninsula in Cumbria, or near Malham in the North Yorkshire Dales. In both places they're well suited to the landscape, being able to cope with winter, and when food is scarce, yet also get maximum benefit from when their pasture is lush during the Summer months.

If you're interested in trying some of this fantastic breed, be sure to check out our Breeds page which we update weekly to let you know whether we have it in stock, and what cuts are available.