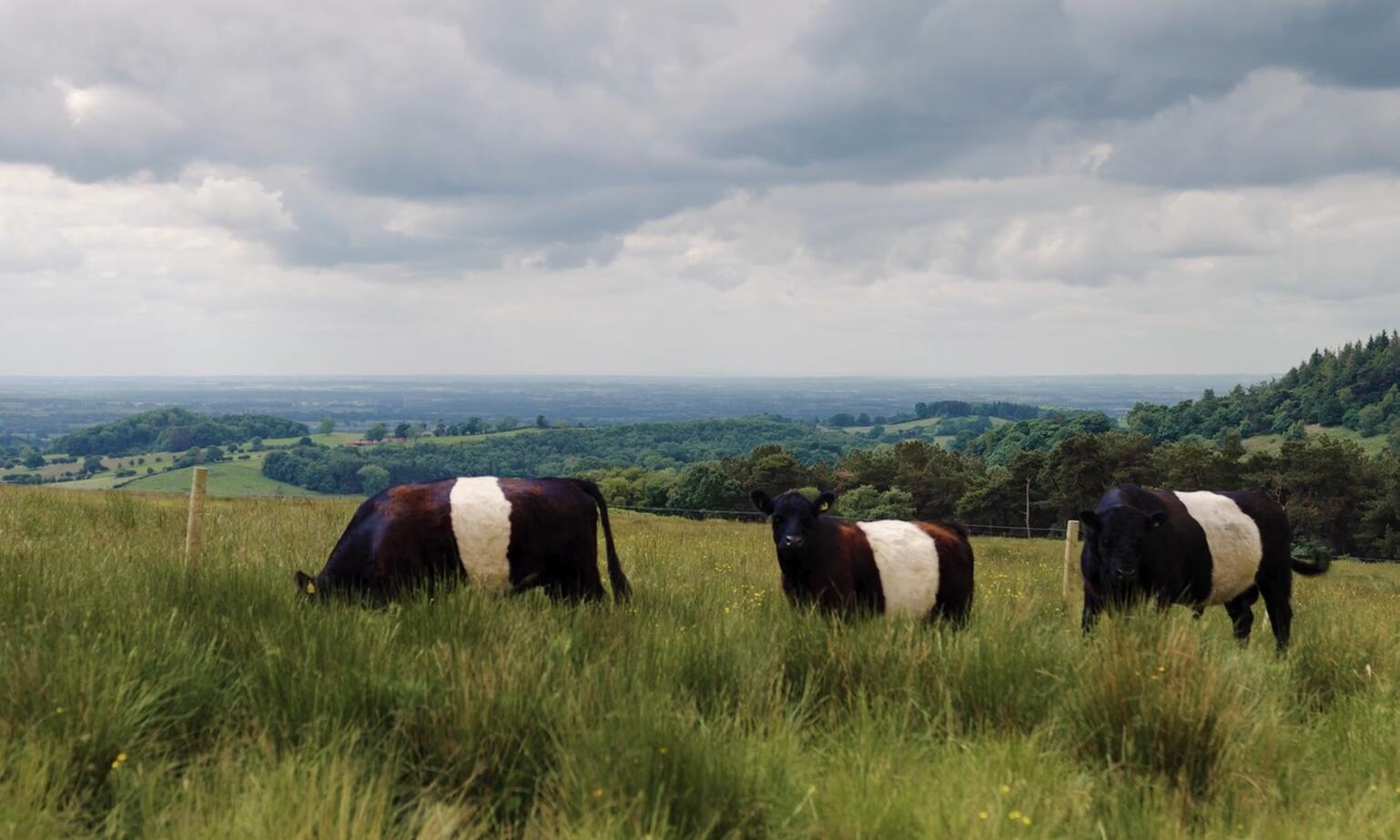 Greetings from the Yorkshire Dales. The seasons have turned and the landscape in these parts has returned to its natural, earthy colours again. I savour this time of year. I enjoy the refreshing muddy walks in the countryside, as well as the warming and nourishing slow cooks that follow. There's nothing like a slow roasted beef brisket Sunday lunch with Yorkshire pud's.

Most farmers rarely take a day off, but traditionally this is the season when there's time to catch breath. The hard work of harvest and winter planting is done; the winter feed is ready for the cold months ahead, and this year's spring lambs are now sturdy and strong. I know that many of my suppliers will be spending the next few weeks attending livestock auctions and catching up with their peers in the farming community.

This relative calm, however, comes amid wider uncertainty. I'm sure much of the talk at the farm gate will concern the Environmental Land Management Scheme (ELMS). Not so long ago, this legislation was being touted as a key benefit of Brexit, that our farmers would be compensated for making space for wildlife, and helping the country reach its carbon targets.

Of course, every farm is different. Not all have room to be encouraging dormice, storks, or nightingales. That said, I firmly welcomed ELMS back then, as did many of my suppliers - however cautiously. The scheme would formalise what many were already doing to boost their local environment through the grazing of heritage breeds, and at least provide a framework for the post-Brexit system of payments.

I myself am convinced that farming systems that are in balance with their environment yield real flavour, nutrition, and promise better animal welfare. Food is not something to be squeezed with chemical inputs, and the intrusion of megafarms into our countryside is an insidious and unnatural threat to our food standards.

The recent news that the ELMS legislation is already under review is alarming for all of us. The rumour is that farmers will instead be paid by the acre, no matter how well they care for their land, and just like the old EU system.

As a businessman and someone who cares deeply of grazing grass plains, I cannot accept that regulations should be so easily chopped and changed. We have built Farmison & Co so there are just a few short steps between farm and fork and moving the goal posts is not something we welcome. Years of work, consultation, and money have been devoted to the ELMS project. Farmers have planned and invested in anticipation of the reforms. My heart goes out to them now, already facing uncertainty in such a difficult time.

No doubt the claim will be that the Government is making life easier for farmers. The truth, however, is that the authorities are absolving themselves of the responsibility to create effective policies which both produce nutritious food and care for the environment. It is those twin aims that we need right now. By working with heritage breeds, Farmison has always had those aims at heart. Furthermore, I believe our world-leading farming standards are a vital element of both a healthy environment and good tasty food. Post-Brexit there was much talk of exciting new trade deals, but the fear was always that any agreements might involve diluting our current high standards. Now, it seems, there is no prospect of an American trade deal and the government are said to be prioritising Australia, Canada, Japan and the Gulf states. My suspicion is that our high standards of food and animal welfare are still in danger.

The farmers who supply Farmison are not in the business of cutting corners. The Gloucester cattle up in Wensleydale, the Belties sheltering in Upper Nidderdale, the pigs who forage in the woodlands around Ripon - these animals are living well out in an environment where they thrive. We aim to keep it that way and hope that government will not undermine our efforts.

Out on the moors and crags west of our headquarters in the market town of Ripon, all the way into the highest reaches of Wharfedale, the bracken is turning golden and the waterfalls are full after a dry summer. Autumn is a fine time to go walking up there and appreciate the relationship between the landscape and animals: the cattle and sheep, as well as the deer and other wild animals. On my walks, I always feel immense gratitude to the country people who tend this landscape and have kept it so well despite everything that is thrown at them.

If you have any comments or questions, please do contact me at [email protected] I always take time to read your feedback.