Greetings from North Yorkshire, where the Dales are hazy, and humming with insect life. At this time of year, hundreds of thousands of people flock to our valleys in Yorkshire to enjoy the wonderful scenery. For me, a visit to Wharfedale (one of my favourite spots) isn't worth the trip if I don't get to see the herd of David Harrison.

For the best part of ten years, David has supplied Farmison & Co with beef from a herd that grazes above Kilnsey Crag, an enormous overhanging limestone cliff. Climbing out of the valley from the village of Arncliffe, the landscape suddenly becomes vast and exposed and Wharfedale below seems small and distant.

The cattle's enclosure is so big that the herd is notoriously difficult to find. I've been up there with David when it's been blowing a gale in deepest winter, trying to keep up as he searches for his animals. Galloways are tough creatures, hardened to the elements with a layer of thick fur, but when they see David coming, they rush over to say hello, nuzzling him for attention.

I find this bond between man and livestock fascinating, but even more, I enjoy watching cattle that are largely left to fend for themselves. It's a chance to peer into their wild nature, an opportunity often missing in modern farming. The younger males tend to bound up the hillsides first, followed by the cows and the calves. The bulls come last, checking that all are safe. It is for the most part, about as natural as beef can get, and one of those intangible elements that adds so much flavour and quality to the meat. 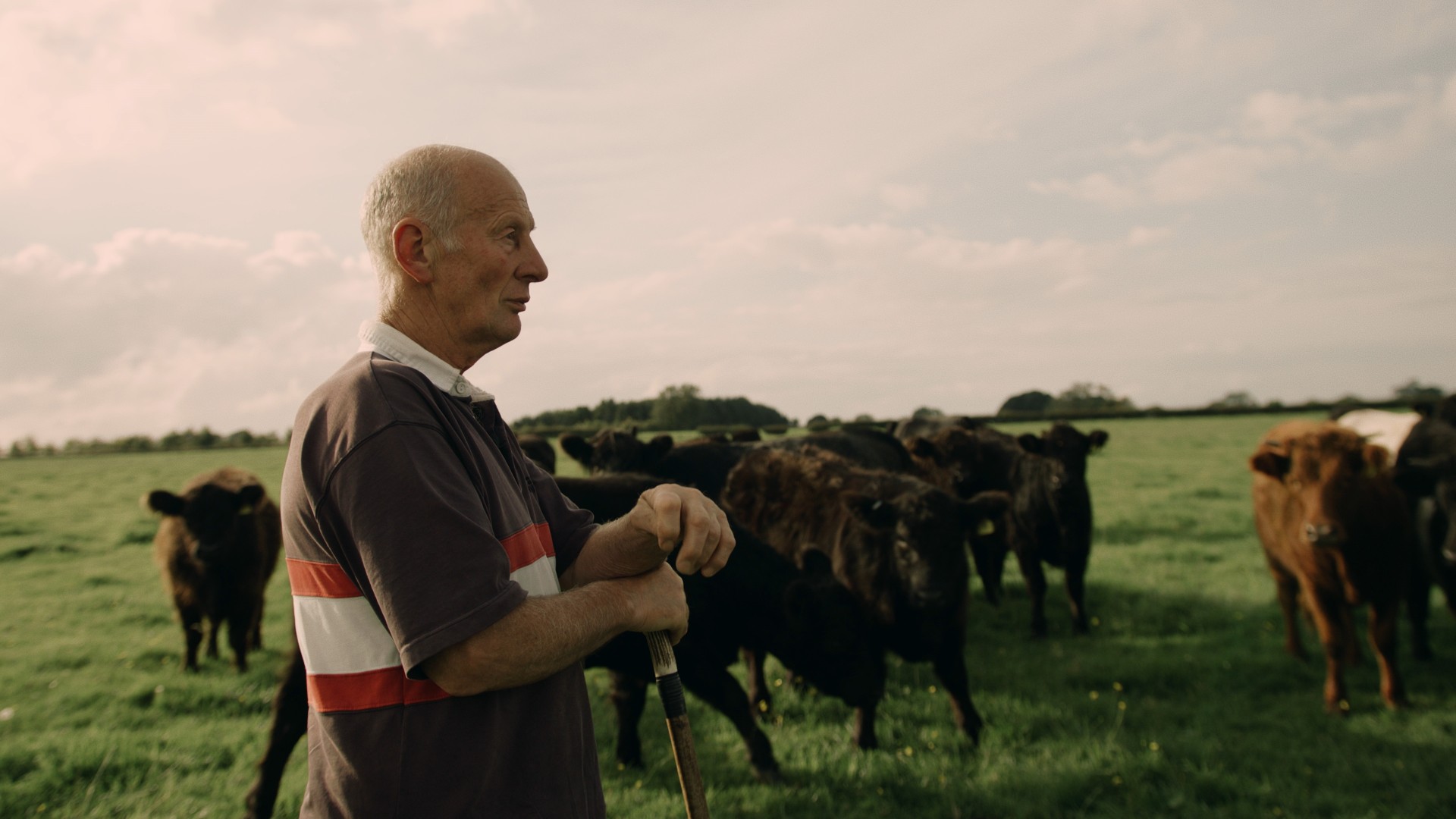 Ensuring animals can exhibit these natural behaviours is an unassailable principle that should be a concern for every farmer, butcher, and home cook. I am sceptical about marketing claims that meat came from 'happy' animals. What these labels often don't tell you is whether they were raised in a herd of free-range animals, allowed to behave naturally, in the great outdoors.

Rumour has it that this principle is under threat, with the cause being to reduce the carbon footprint of meat.

The cruel logic goes that beef would produce less methane if slaughtered younger, essentially giving the animal less time to belch out gas. Thus, a retailer selling this produce could claim this meat is better for the climate.

Such rumours are deeply troubling. It's another example of the food supply chain being squeezed as much as possible, but with the principal casualty being animal welfare. I was unsurprised when my own beef suppliers reacted in disbelief when I asked them for their thoughts on these rumours. It goes against all principles of good animal husbandry. From a welfare perspective, it simply does not give the animals chance to mature fully. We also wondered if cows would be pushed to calve more to keep up with the demand for more cattle. Usually, a cow calves four to six times up to the age of eight or so. Trying to increase that would put undue stress on the animal. Undoubtedly there would be pressure to increase the feeding regimes to gain weight earlier, an intensification of what is often already an intense industrialised system. These creatures won't have physically matured or laid down the healthy layers of fat which makes grass-fed beef a superfood. Any good livestock man is concerned with the 'finish' of his animals, and this idea of slaughtering younger rides roughshod over the idea that the end product should be respected. In total, it should take 30 months for a cow to reach maturity and for the flavour to develop.

Without doubt, how we eat meat has to change in this country. We should be mindful of the carbon intensity of our food, but holistic thinking is required. Marketing gimmicks such as lower carbon footprints can risk undermining some of the most stringent animal welfare regulations in the world. The solution is to eat less, but eat better.

Thank you. If you have any comments or feedback, please do not hesitate to reach out to me via [email protected] I always make time to read your comments. 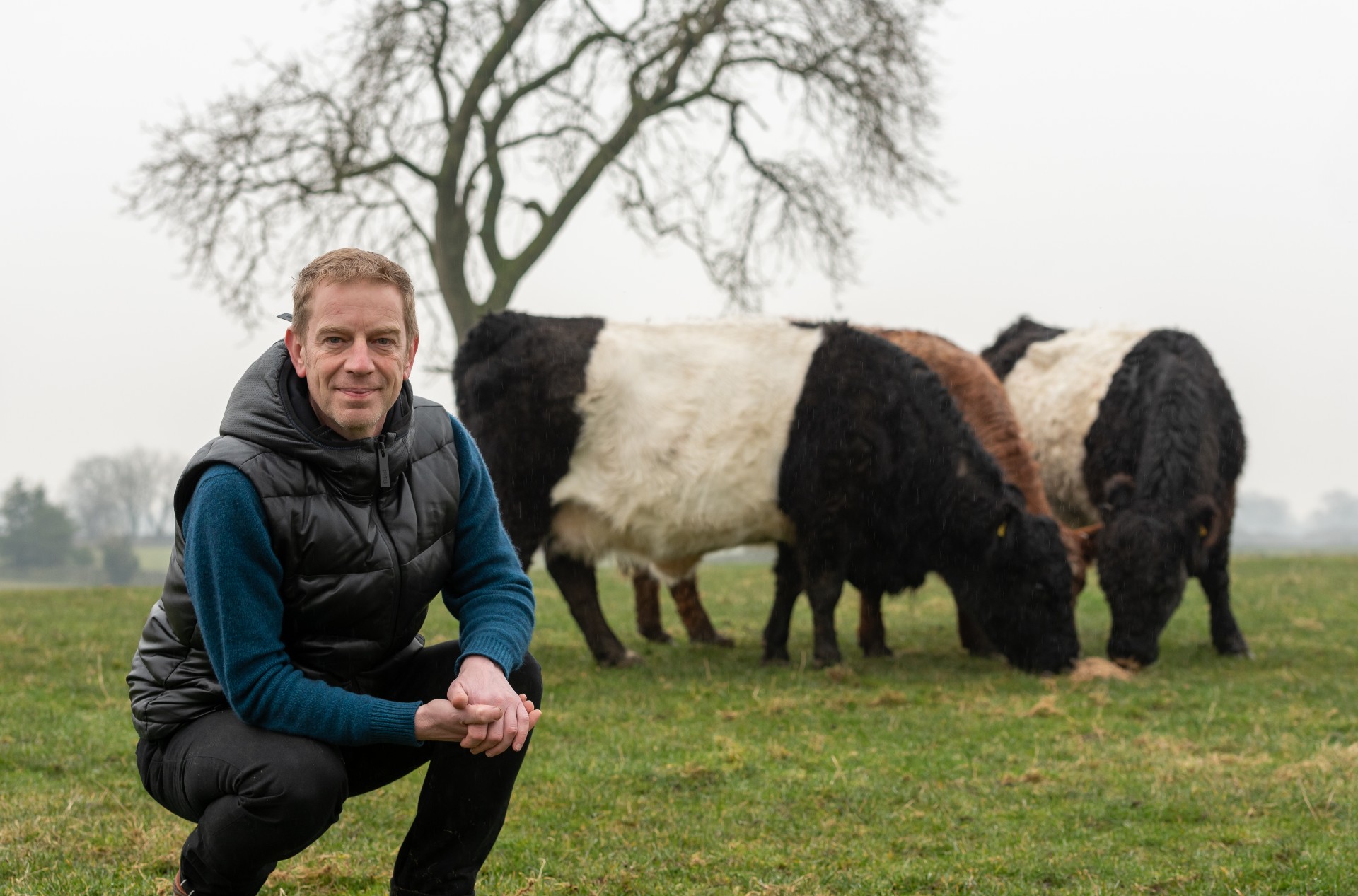