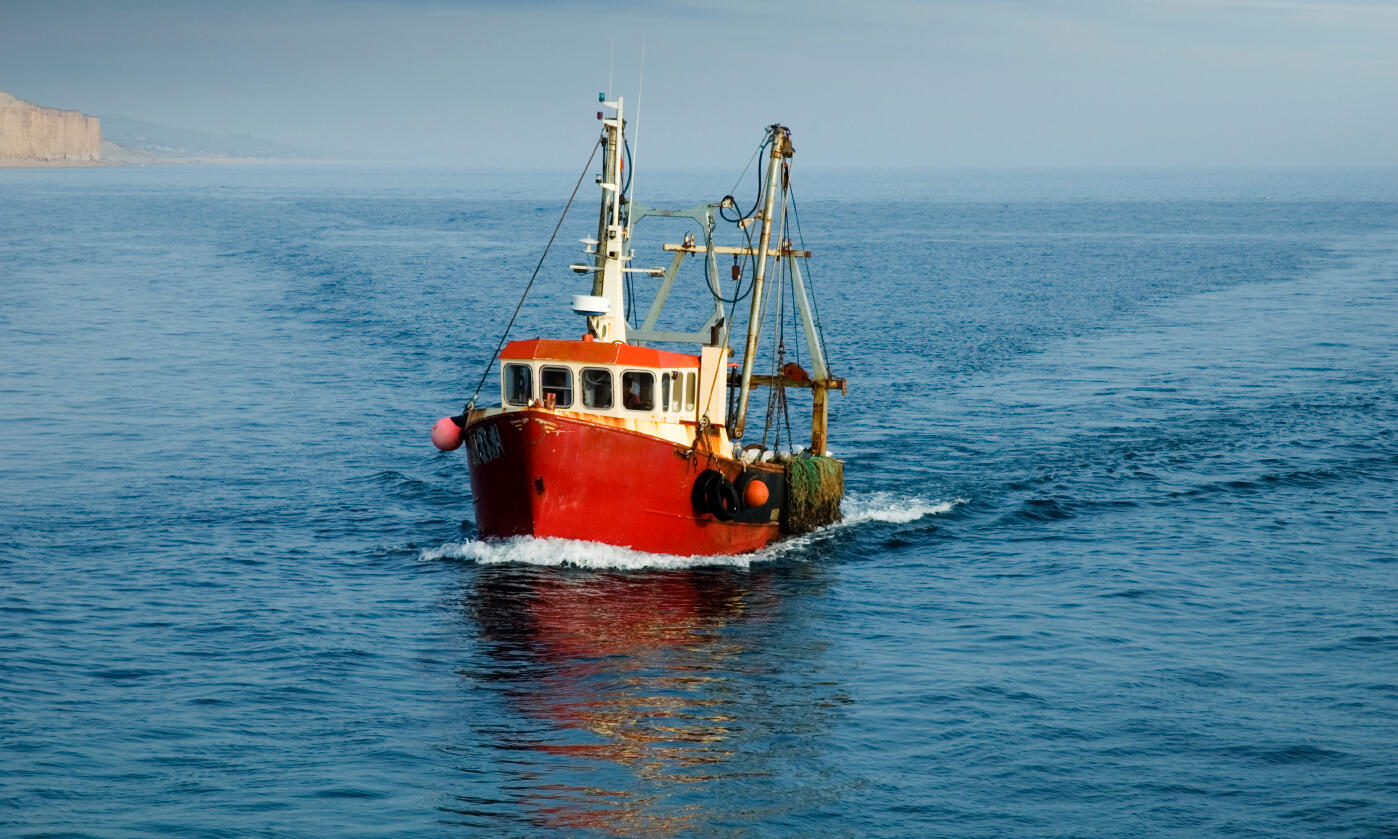 The world's fisheries have become an issue of national significance in the last few years as consumers have come to expect transparency and sustainability in how the United Kingdom sources its fish. These issues, championed by figures such as Hugh Fearnley-Whittingstall, have led to unprecedented public awareness as to what's at stake: our marine habitats and our future supplies of fish.

It's a big deal for us too. Just like with rare and native breed pigs, sheep, and cattle, we have a choice in what fresh produce we sell. Our new range of seafood reflects our underlying ethos that sustainability is key, and preservation of traditional husbandry (and fishing) techniques is vital.

Things are a little bit more complicated with fish though than simply farming native or rare breeds, and then doing that industrially or free-range. For one there's the problem of bottom trawling which damages the seabed as nets are dragged over it, and the consequent problem of the lack of selectivity in what's being caught this brings. Then there's the lunacy of some EU law, which Hugh uncovered in the first series of Hugh's Fish Fight. This stipulates that almost half of the fish caught in the North Sea are thrown back in as 'discards.'

There's plenty more issues attached too, and that's why we're backing Hugh's call for 127 Marine Conservation Zones (MCZs), which will only permit sustainable fishing practices and no seabed-damaging techniques. The UK Government has yet to decide, and we would urge you to back Hugh's campaign.

In the meantime though we've launched our new range of seafood. It's completely compliant with the sustainable standards that British consumers are increasingly beginning to expect, and what's more is it tastes fantastic.

Fished in the Bay of Biscay out of the ports of Ondarroa, Lekeitio, and Guetaria the Basque fishermen's methods are pretty interesting. They wait until the migrating Bonito and Yellowfin Tuna have spawned then fed and returned to peak condition, then the fisherman catch the fish using traditional rod and line methods with a twist. Once a shoal is located, they throw bait into the sea then spray the sea's surface with high-pressure hoses to recreate a shoal of anchovies. The tuna in a feeding frenzy bite the fishermen's hooks, and thus the seabed and other marine species such as dolphins are left untouched.

Only the required amount of fish is taken; once their quota is full the fishermen return to shore. Here the best is selected for Olasagasti (our suppliers), and here the fish is then prepared by hand, ready to be packed to maintain the organoleptic properties of the fish.

You can really taste that the Tuna, Bonito, and Anchovies too are caught when in prime condition. Each of our range are notable for their fine aroma, delicate taste, and for being rich in Omega 3.

Let's just hope such fishing methods become the norm in light of our dwindling stocks and threatened marine environments.

You can sign Hugh's e-petition for Government action here.