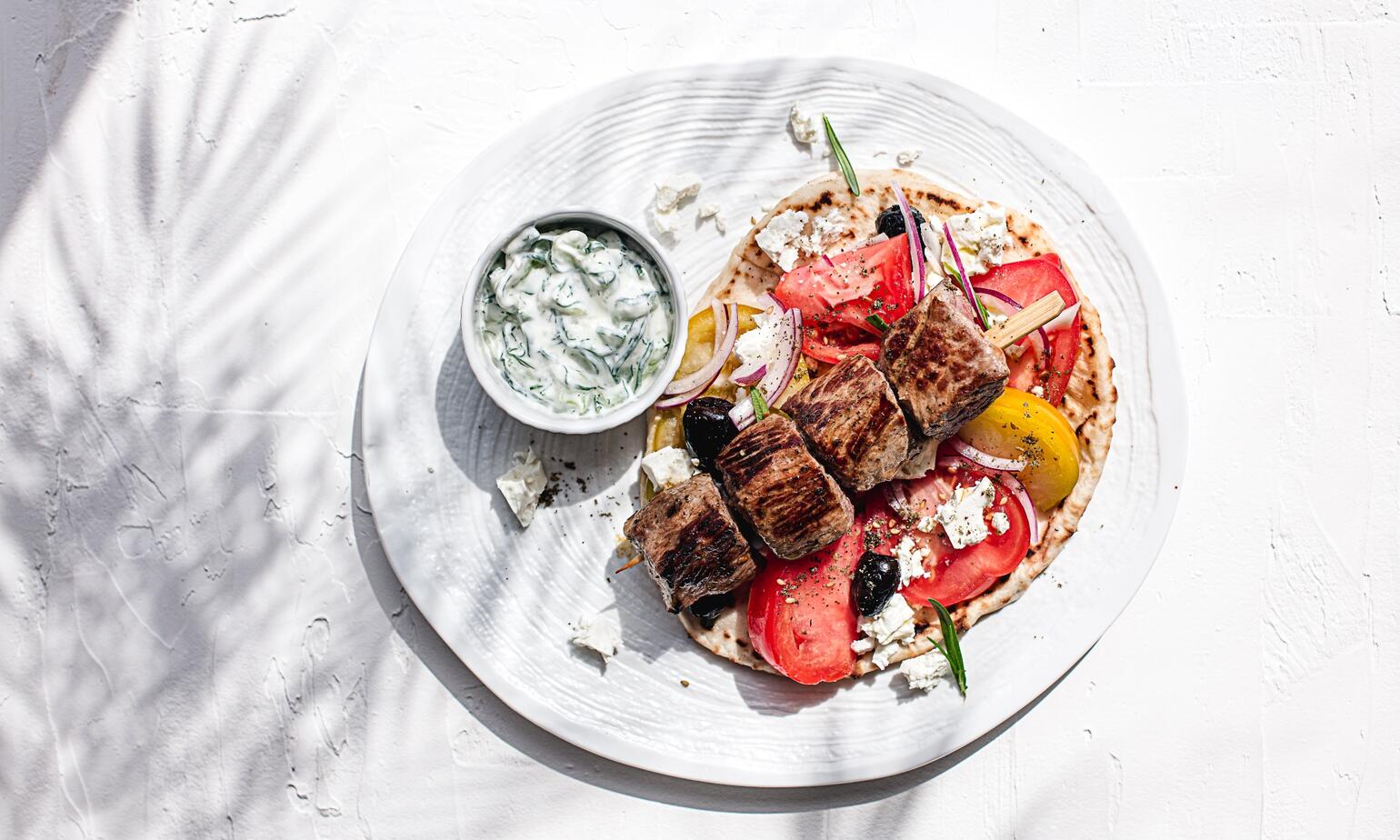 August 2010, sipping a freshly squeezed, perfectly chilled orange juice at Café Thalassa, I was admiring the stunning view along the coastline of white washed "sugar cube" houses and miniature churches set against a flawless blue sky. I have searched the dictionary to find a word to adequately describe the colour of the Aegean Sea without success. Those of you who have seen it will understand this. For those of you who have not - go!

The whole family was smitten by this beautiful island. We promised we would be back and we were, August 2011! Skopelos island lies between the Northern Spoardes islands of Skiathos and Alonissos in the western Aegean. It is sophisticated yet simple and tranquil. It can only be reached by hovercraft or ferry which only adds to its charm and that feeling of being away from it all.

Only 13 miles long and 5miles wide, it is known to the Greeks as the island of blue and green because forest covers much of the island, coming right up to the water's edge in parts. It is a mountainous island with many sheltered beaches. My favourites are Staphylos, Agnondas and Panormos. Although extremely warm in August, a soothing breeze accompanies the rising heat.

Skopelos town is the main port and capital of the island. I was to become a little more familiar with the main port than I would have liked during my second visit to Skopelos when my luggage failed to arrive at Skiathos airport, but that's another story!

Historically, Skopelos is famed for its aphrodisiac wine with its unique flavour. The wine was supposed to be aged for 7 years and was presumed to be very strong! Aristotle said: "Three bowls do I mix for the temperate: one to health, the second to love and the third to sleep. When the third bowl is drunk, the wise guests go home!"

Skopelos is also renowned for its wonderful olive oil. The most prevalent olive is the 'pelion' which is larger and rounder than the traditional Greek 'kalamata'. Fig and almond trees can also be found in abundance. During our stay, we regularly plucked ripe sticky figs from the trees and ate them at their best. Bee keeping has increased over recent years as the many conifer trees produce a delicious 'pine honey'. In the tourist season you will find locals from small children to seated grannies trying to sell you their home produced honey. This is also true of plums as there are many orchards on the island. Bottled plums, plum chutney, plum jam and prunes. Many traditional recipes use pork slow cooked with plums and prunes: this is a speciality at Alexander's Garden in Skopelos town.

The herding of domestic goats and sheep continues to this day and a local "feta" type cheese is produced from them. Along with the traditional Greek salad, the celebrated Skopelos cheese pie is also made from this. Not for the faint hearted, this round pinwheel of filo pastry filled with feta and then deep fried can be as big as 20cm in diameter!

The local restaurateurs were happy to allow me into their kitchens and demonstrate their specialities. Many of the restaurants were family run by three generations, everyone doing their bit.

My favourite restaurant of all in Skopelos town was Rodi, which means pomegranate. It is set half way up a winding street in a courtyard with trees and shrubs. A real family run affair, lit by lanterns and candles with terracotta tiled floors and wooden tables. We ate a truly delicious meal of lamb shank and potatoes cooked with olive oil, herbs and lemon juice. This was baked in a paper parcel and browned under the grill. The food, service and atmosphere all worked together to make an unforgettable experience.

I have no doubt that we will visit Skopelos and its idyllic setting again: an island of endearing charm and culture that simply cannot be ignored for too long. In the meantime the recipes I brought back make the best souvenir of all.