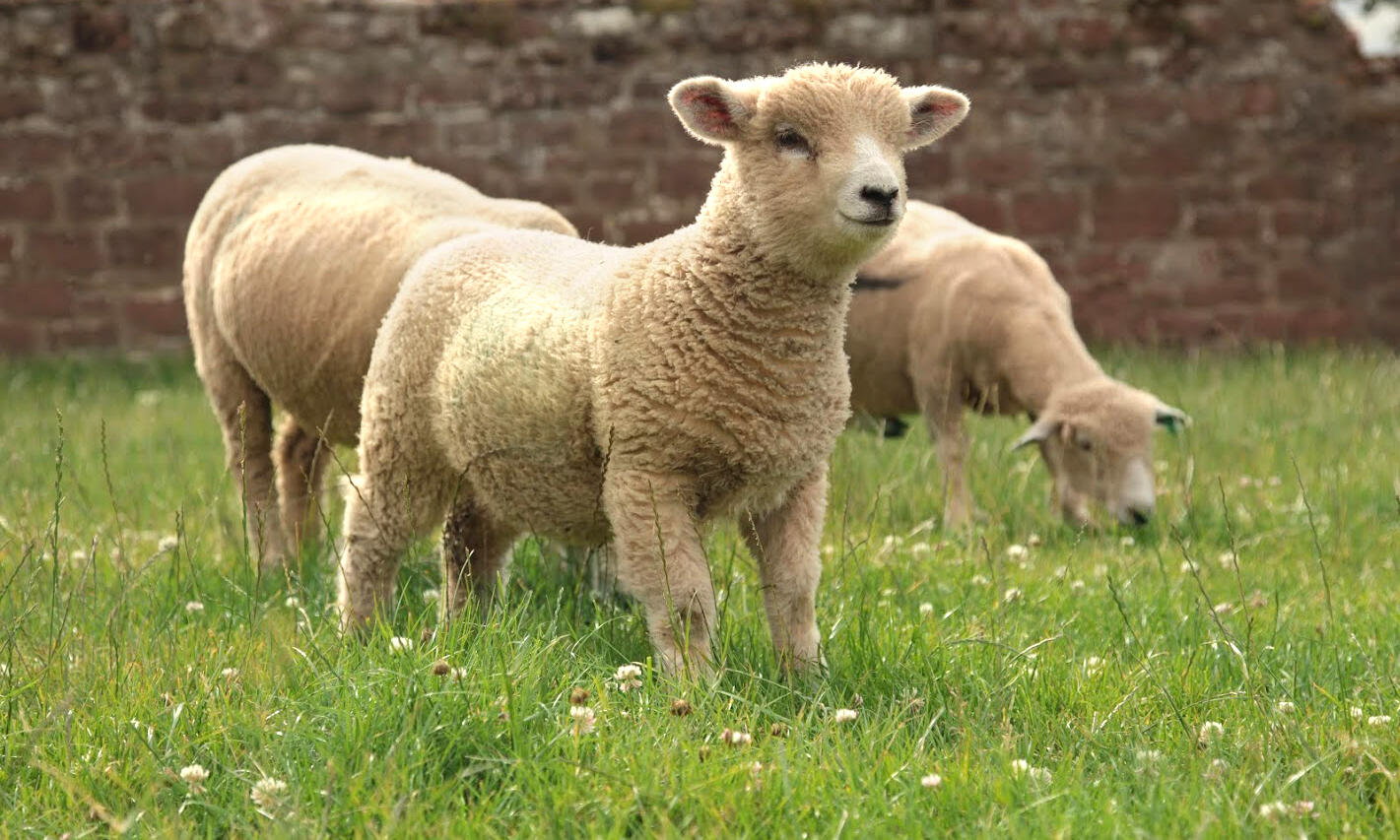 "Springtime is nature's way of saying - Let's party!" While this quote from the late Robin Williams captures the joy and unbridled delight of new growth and new born animals as the countryside reawakens from winter, Farmison & Co's farmer producers can be forgiven for thinking that their role is more as party organisers and stewards as they concentrate efforts on the tasks in hand that annually push them to the limit.

'It's our most challenging and demanding time of the year,' says one of Farmison & Co's many animal husbandry-conscious hill farmers whose aim is to produce traditional native breeds that thrive in as natural an environment as they can be. 'We have 1200 pregnant ewes that will produce something like 2000 lambs and while our ewes are very good mothers everyone needs help sometime. It's a manic period where we are on the go pretty much 24/7 for weeks, but you never tire of seeing that wonderful moment and being a part of bringing about new life. I wouldn't change it for the world.'

The long hard hours put in by hard working, caring farmers throughout the UK are what Farmison & Co see as the foundation of quality lamb and beef as this is also a time when calving of beef herds takes place.

Producing tender, succulent, quality lamb starts with breed selection and this differs from farm to farm and area to area. Up in the hills are the hardiest of native traditional breeds such as the Swaledale. These are crossed with a lowland native breed ram, the Blue Faced Leicester, that provides the North of England Mule lamb. All breeds of lamb have their own characteristics that determine flavour and texture and Farmison & Co prides itself on bringing a choice of quality, well-tended, grass fed lamb grown in a natural, stress free environment.

Lambing time is when farmer producers work their collective socks off to ensure that not only are they good shepherds ensuring lambs and their mothers receive any help necessary, they are also extremely mindful of the business in producing lamb of exceptional taste. While countryside day-trippers' faces are all smiles as they look out of cars to see lambs frolicking in the fields during April, the farmer producer watches on to ensure every lamb is healthy.

In the north of England most lambing is completed in the months of March and April. In recent years as the farm tourism industry has become ever more popular, some sheep farms have incorporated 'lambing days or lambing weekends' for the public to experience the spectacle and sensation of new birth and some also offer accommodation on or near the farm. If you have children or grandchildren you really should look for farms in your area where this is taking place. It is something you and they will never forget - and on some farms you can even help with the lambing!

Beef calving tends to occur in both spring and autumn dependent on the farm but when it takes place in spring on a farm that also has lambs being born it creates an even greater workload for our Farmison & Co farmers.

Having come through another four month period of dark early nights springtime is a period that everyone looks forward to. In terms of providing new stock on the farm it is the culmination of careful selection, breeding and shepherding from autumn of the previous year when new rams will have been purchased and when the best ewe lambs that have been bred for breeding have reached maturity and are ready for their first lambing season.

Creating new life and providing better produce go hand in hand. What you eventually see as lamb of the finest graining, taste and texture is all down to the fresh start given in those often hard and dark hours put in by Farmison & Co's totally dedicated livestock farmers during winter.

'We take our hats off to our farmer producers,' say Farmison & Co's John Pallagi and Lee Simmonds. 'Their commitment to what happens in spring each year and the months beforehand is a lesson for us all in devotion to success. We believe that is one of the main reasons behind ours too!'