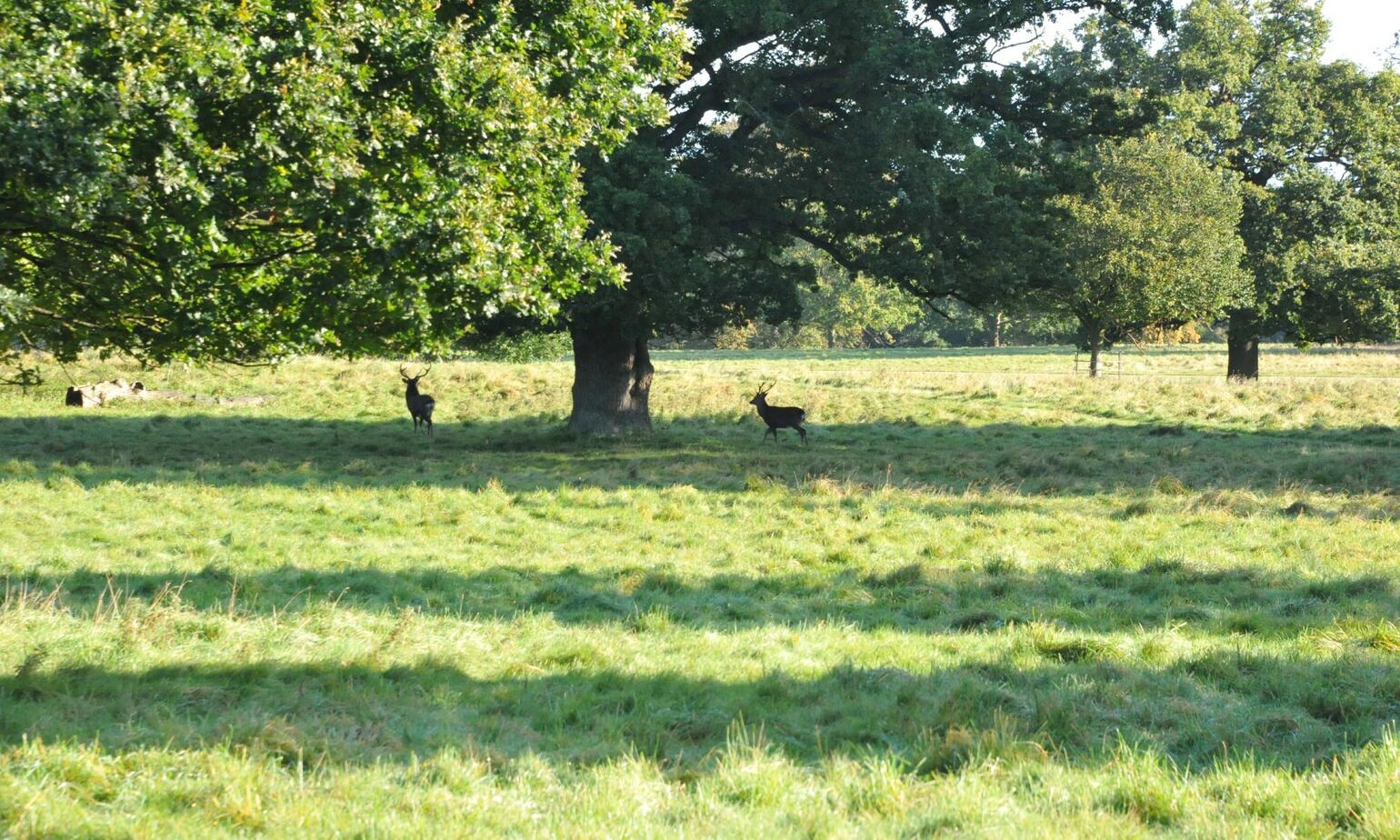 Greetings from the Yorkshire Dales. The game season is underway; the first sign of approaching autumn. With the lush green of the landscape on the brink of giving way to greys and browns, it's the right time to discuss a topic which we should hear more about: seasonality.

Last week, a friend bought me some supermarket cherries. We debated whether they could be British, and I was amazed when my friend couldn't tell me when cherries are in season.

As a child, I vividly remember picking and eating cherries. In July 1980, I travelled behind the Iron Curtain to visit my father's family in Hungary. At that time of year, the rich farmland of the Hungarian plain is hazy, with summer storms crashing in after long, hot days. There is a glut of cherry on the rich Hungarian menu, and the farmers' stalls groan under fresh produce.

Today, many children don't get to enjoy the simple pleasure of picking and eating fruit. There is a fundamental lack of connection to our food. When I read reports of children in our cities not knowing where butter comes from, or never having even seen farmyard animals, I can well believe it. We have grown accustomed to supermarkets stocking fruit and vegetables flown and shipped in from across the globe, all year round. This unprecedented convenience has eroded the concept of the seasons.

James Rebanks, in his book "English Pastoral" describes how the American landscape is created in the supermarket, with the unsustainability hidden from consumers. A fantasy is imagined as to where food comes from, and what healthy food looks like. The winners are the retailers and wholesalers; the losers are squeezed farmers, consumers, and the environment.

It shouldn't be like this. In the UK we are blessed with growing seasons. This is nature's guide of what to eat and when. When grown with the seasons in the UK, our food is spending more time in the soil, soaking up essential nutrients, and less time degrading on a plane, boat, and lorry, racking up an enormous carbon footprint. All this leads to better tasting, high quality food, bursting with nutrients.

Alongside eating only ethically-produced British meat, I believe that food seasonality should be front and centre of the National Food Strategy, Henry Dimbleby's recent report into the future of food. My reasoning is that seasonality is a simple principle that has cut-through for consumers and policy makers alike: just like eating less meat but eating better.

Encouraging people to consider seasonality as they prepare their meals would promote respect and appreciation of food. I'm not saying we should be subsisting on turnips and sprouts in the winter months, but it should be common knowledge which produce is in season and how to get the very best out of it in the kitchen. In Hungary, and in the great food nations of Italy, France, Spain, restaurant menus in the same town are often very similar as they rely on local food coming into season. Flavours are appreciated at the right time of year; the sensation of food is tangibly linked to the seasons, and the menu is intricate and interesting.

In this country, a great example for me is English strawberries. There's nothing tastier when enjoyed at the right time of year, and there's nothing worse than a brittle strawberry eaten out of season, brought in from who knows where. Similarly, eating cherries in winter should be unthinkable, as should be selling them out of season while making claims of sustainability and health.

Meat, like fruit and vegetables, is seasonal. The most obvious change is in cooking styles. You barbecue in summer and serve meat with seasonal summer vegetables for lighter meals. In winter, slow cooking breaks down the meat for warming eating alongside root vegetables (which are easily stored in the cooler months). Jeff Baker's recipes which can be found on our website change with the seasons, showing how to get the very best out of our meat in tandem with seasonal vegetables. Do take a look; Jeff's slow cooking recipes in particular are superb. 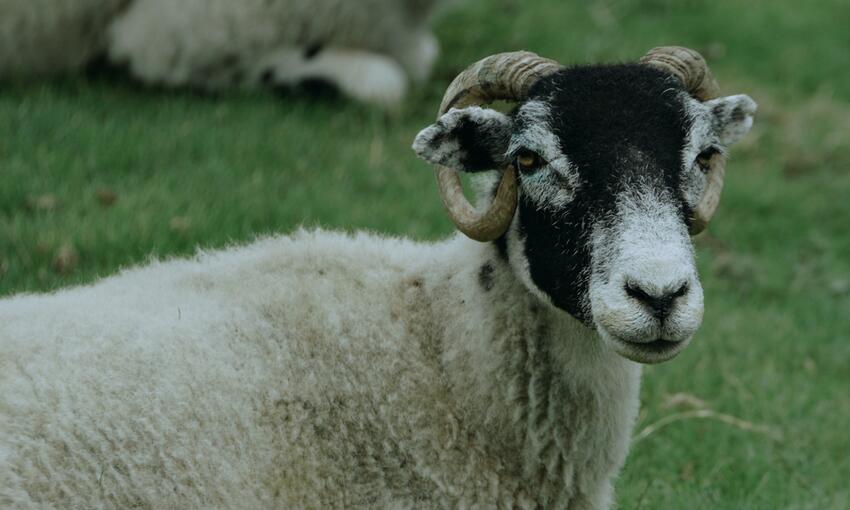 The flavour of meat itself is also seasonal and tied to the weather. Take lamb, for instance. Depending on the time of the year, the lamb's diet changes as it grazes and imbues the terroir of the landscape. In spring, the flavour is delicate, but over the course of the year becomes more complex and the texture becomes more unctuous. Soon we will have seasonal Swaledale mutton in stock once more for autumn, which has especially well-developed flavour as the sheep has reached its prime on a variety of wild flora.

The other key seasonal meat on the British menu is game, which is only available for a short window. Venison ought to be savoured and enjoyed at the appropriate time of year. With its robust flavour and nourishing quality, it really is a seasonal delicacy. I am delighted to say we will be sourcing venison from the Fountains Abbey Estate once more.

It is my view, we will be waiting for a long time if we expect the Government to take a stand against the unseasonal practices that we all know cannot go on forever. Don't wait for them: I invite you to join me in being conscious about what you eat and buy. Seasonality is something my team and I will be highlighting a lot in the coming year. Seasonality charts can be found with a quick search, and you have the resource of Jeff Baker's recipes at your fingertips to add to your repertoire.

Finally, and with the winter menu in mind, I am delighted to say our Christmas range is now live. The festive season might be a way away yet, though it seems we will be able to enjoy closer to a normal Christmas this year. Curated by Michelin-starred Jeff Baker, Christmas dinner is perhaps the most seasonal meal of all, and our range is waiting for when you're ready to order.