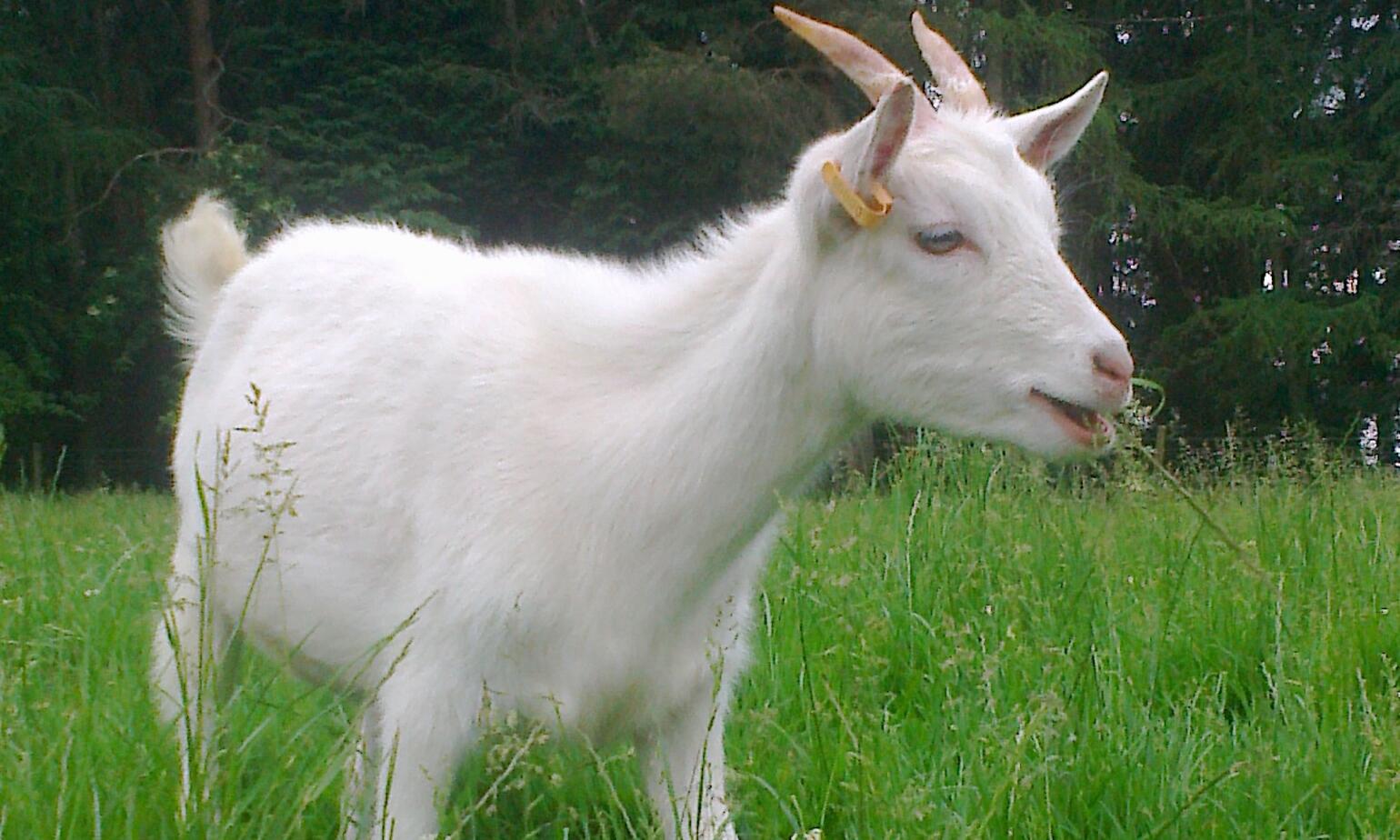 Kid meat has been one of the surprises of the culinary scene in the UK, having seen an inexorable rise in popularity as a healthy, nutritious and versatile meat product in recent years. The surge in interest has seen it being added to menus up and down the country with chefs, restaurateurs and consumers particularly fond of its tenderness and succulence.

Farmison & Co has recognised that demand is currently outstripping supply and is delighted to bring kid meat into its expanding roster of fabulous, native-produce quality meats.

But this is more than simply a success story on the plate. Kid meat is, arguably, the grass fed, ethically reared livestock-for-food phenomenon of the past decade as it ensures that young male goats enjoy a better life and in so doing their meat benefits consumers as an extremely stress-free, healthy and low fat alternative.

The increased demand for milk from goats in the past decade has been the catalyst that has paved the way for an explosion in the UK goat population. In order to satisfy the burgeoning dairy market even more female (nanny) goats now need to be milked and this in-turn has meant that more kid goats are born. The expanding kid meat market, produced from male (billy) kid goats, means that young male goats are no longer seen as an unwanted bi-product that needs disposing of as quickly as possible when born. Young billy goats are now able to lead a longer, healthier, grass fed life and thanks to those who have invested in them and explored the potential outlets for their meat there has been a substantial increase in their numbers within the past decade. Kid meat farms are now springing up the length and breadth of the country.

There are over 300 breeds of goat throughout the world. Goats have been used for all manner of purposes for thousands of years and originate from South-West Asia and Eastern Europe. They have been a vital commodity for human consumption and clothing right around the globe for their milk, meat, hair and skin. Goat meat and kid meat is widely consumed nearly everywhere except the UK with up to 80 per cent of the world's population eating it within their weekly diet. The popular breeds of milking goat in the UK, including Saanen, Toggenburg and Alpine were started in countries such as Switzerland and France.

Goats are curious, intelligent animals which, although attached to the same animal family as sheep vary quite acutely in nature. Whereas sheep are very flock orientated goats are much more independent. Livestock farmers who previously thought the likes of turkeys were fascinating to be around are coming to realise, with the rise in goat production that billy kid goats are every bit as interesting and entertaining.

Livestock husbandry of goats is an essential skill and recognising their need for shelter by providing cosy warm barns to protect them from the damp and rain, plus nurturing them with feed, grazing and the right environment are vital ingredients in assuring they will reach the required quality.

What is it kid meat like? How different is it to other options available today? Well, it has its own taste and texture, its own quality, but it has been compared favourably to the very best spring lamb, veal, venison and beef. It's a red meat that sits comfortably on any dinner table in such a wide variety of dishes. In years gone by goat meat curry and diced goat were the regular choices but Caribbean goat kebab, chops, joints and mince are all popular, as well as goat pie and served in Tacos with salsa. Shoulder and leg joints are well liked too and Farmison & Co believes that kid meat has a very big future.

The nutritional value of kid meat is evident in its low fat content, generally considerably lower than other red meats. It is low in cholesterol, high in iron (twice as much as in beef) and ounce-for-ounce it contains less fat than chicken too. While this is all fantastic news for the health conscious there is one point that is particularly worthy of note and that is when cooking kid meat you should take the low fat content into account. This means that if you're used to cooking all meat a similar way you should be careful about how you cook kid meat in order to achieve the best quality on your plate. Cooking in a slow cooker and with moisture will retain the flavour of the meat that you might otherwise lose by using too high a heat.

Farmison & Co has recognised that with demand increasing there is a need to ensure that everyone can obtain and enjoy kid meat and that this ethically reared sector can prosper. Kid meat is now available nationwide.