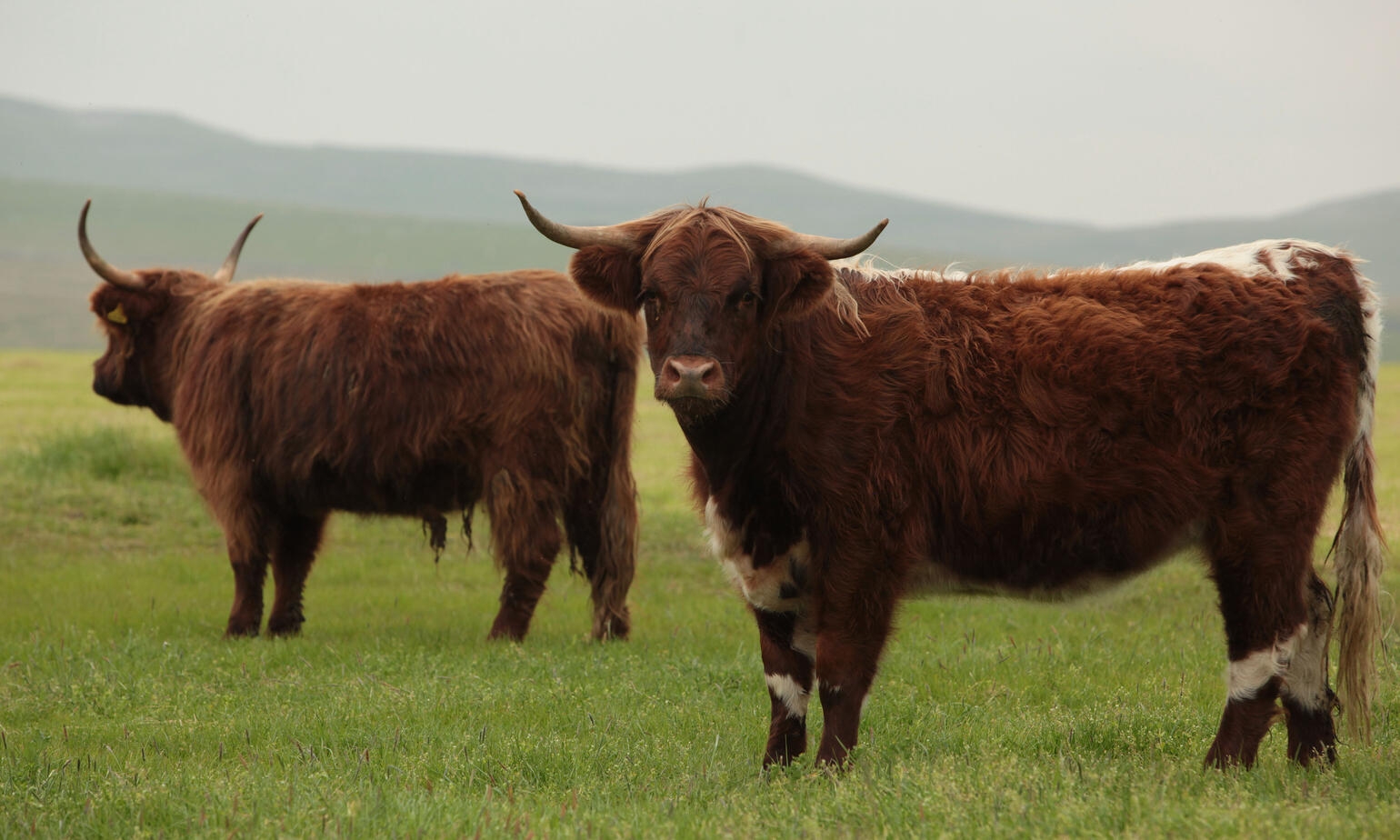 It's the news story that just won't go away, but it casts a revealing light upon the meat supply chain in Britain. The Food Standards Agency (FSA) has now announced that the Tesco burgers containing horse meat may have been on sale for a year.

The lack of consumer knowledge as to what they were actually eating - tests in Ireland show as much as 29% of the burgers contained horse DNA - and the news Tesco believe the suspect meat came from the continent shows there has never been a better time to rethink our habits.

Buying from a supermarket diminishes your ability to know exactly where the meat came from - Tesco's protest that their meat supplier wasn't procuring produce from their approved list hints at a wider lack of awareness as to what's coming from where. If they don't know, how is the consumer to know?

There has been a shift in recent years for more transparency over food supply, especially in light of BSE in the early 90s, and the desire to back our farmers; Buy British and We Love British are excellent examples of this. This trend and the threat of negative PR have led in recent days to Waitrose recalling burgers, and Burger King dropping suppliers.

But this doesn't address the underlying problem of how this meat is put together. Processed meat by nature is the supermarket's way of making more money out of natural foods, bringing it from afar, divvying it up and making it more lucrative. But these reconstituted foods have poor nutritional value. That's the argument of Joanna Blythman - Farmison & Co blogger and foodie author of "What to Eat"- who suggests a link between additives and novel ingredients of processed foods to the modern endemics of obesity and food allergies.

Time For a Re-Think Then?

These problems are what Farmison & Co co-founder John Pallagi talked about in his recent interview with Sky News, and these issues underpin everything that we do at Farmison & Co. We address the interlocking problems of disparate supply chains and poor quality meat by backing British local free-range farmers specialising in rare breeds. When you buy from us you can see exactly where the meat has come from, which breed (and species), and even who farmed it.

It's a tight supply chain from farm to you; for instance we know exactly where the beef that goes in our burgers is from, and no other meat is added. This rationale's tasty results have been recognised as part of The Times' top 15 websites where food experts buy their food.

With no compromises on our chef quality promise, we are dedicated to changing consuming habits for all the right reasons.