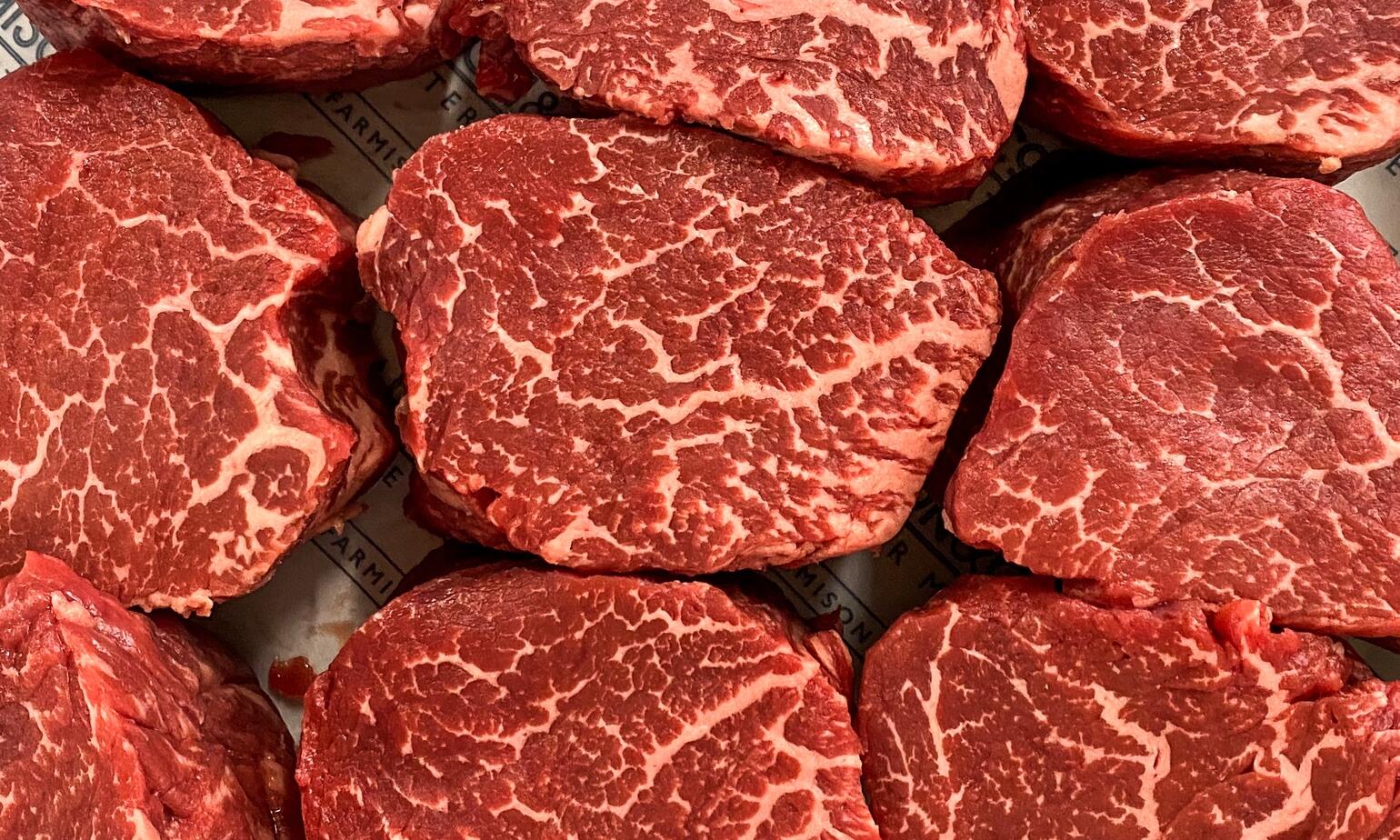 Is eating red meat a life shortening habit? You might be asking yourself this question following the widely reported study from the Harvard School of Public Health, published recently in the Archives of Internal Medicine, which appeared to show a link between red and processed meat and increased risk of death.

For many people who routinely eat red meat, this study is something of a puzzle. Should we change the habits of a lifetime and stop eating, or radically reduce the amount of beef, lamb and venison we eat, for the sake of our health?

I don't give much weight to this study. Why? Well, for starters, I find it hard to believe that a whole, unprocessed food, designed by Nature, one that has traditionally been a significant part of our diets for thousands of years, can be bad for us. Is it really likely that Mother Nature has served us up a self-destruct food?

Populations around the world have relied on red meat for sustenance down the centuries, without any obvious adverse effects. What's more in Britain, red meat is one category of food production in which we excel. Our land is green and rainy, with lots of rough grazing that isn't great for cereal or vegetable production, but perfect for meat. Free-range cattle, sheep and deer turn something people can't eat- grass and rough pasture- into a great food for us humans. That sounds like a good thing to me.

If we look at the science of this recent study, it's debatable to say the least. The study used results from two other studies that rely on participants filling in infrequent questionnaires about what they ate- a somewhat unreliable method. Moreover, the study was epidemiological in nature, which means that all it could show was an association between certain factors. This is quite a different thing from proving causality.

The problem with this type of study is what is known as 'confounding factors', other lifestyle habits that have not been considered or adequately controlled for, but which, if added to the mix, could change the conclusion. In the Harvard study, for instance, the people who ate most red meat also took less exercise, smoked more, drank more alcohol and were fatter. In other words, they were less healthy in general.

Bear in mind that this study was based on US data, and on populations that eat much greater total quantities of red meat than we do in the UK, much of it of the processed or fast food type. This includes products, such as burgers, hot dogs and sausage, which commonly contain chemical food additives that are most certainly not beneficial for health. It's reasonable to assume that people in this group weren't great eaters of health-promoting vegetables and fruits either, a habit in itself that's likely to worsen their health prospects.

But all red meat eaters don't fit this stereotype. This study was not based on people who routinely eat beef, lamb and venison in its whole unprocessed form, cooking it for themselves and enjoying it alongside a good serving of vegetables.

Throughout history, red meat has been considered as a very healthy food. Why? Beef, lamb and venison contain high quality protein, the macronutrient that most satisfies our appetite and keeps our blood sugar level on an even keel. The body needs protein to regenerate itself. The fat and cholesterol in red meat is essential for many biological processes, such as the production of hormones and vitamin D. We simply could not function well without them.

Red meat is also a rich source of B vitamins. Indeed vitamin B12 is not available from any other source. This is why vegetarians can develop deficiencies in this key vitamin. Red meats are also a great source of important minerals, such as iron, which helps prevent anaemia, and zinc, which supports the immune system.

So I won't be stopping eating red meat. But the type of red meat does matter. There is now a body of research to show that meat from free-range, grass-fed livestock is healthier than that from animals confined indoors in factory farms, and fed largely on grain. The meat of grass-fed, outdoor reared animals has a much better balance of omega-3 and omega-6 fatty acids, and is richer in conjugated linoleic acid, which is thought to protect against cancer and heart disease.

My take on red meat? Leave factory farmed and processed meats on the supermarket shelf, and instead buy humanely reared, free-range, grass-fed beef, lamb and venison. Then cook it from scratch and relish with it lots of vegetables. It's as simple as that.