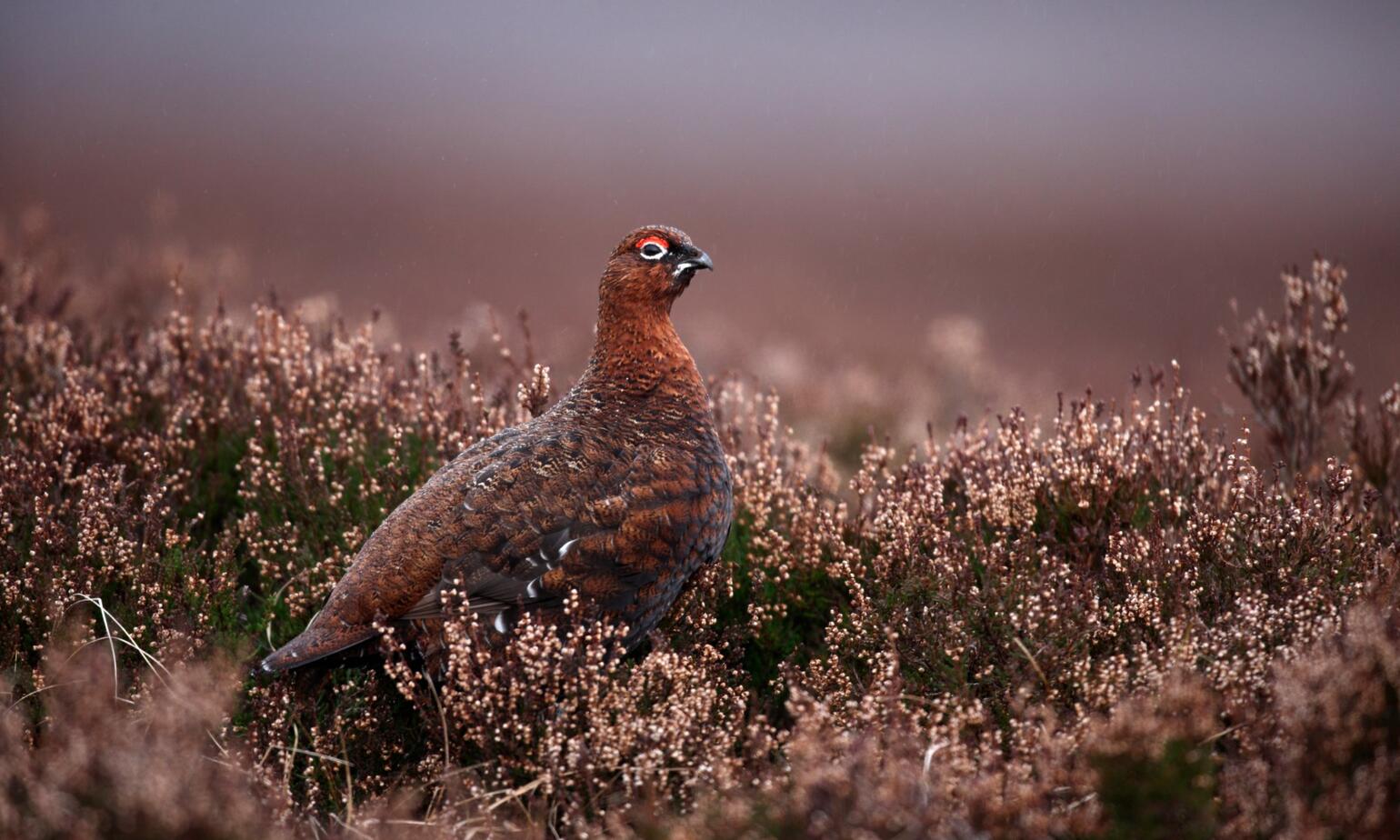 It began as a low rumble at midday on 12 August. Customers were desperate for grouse, and we'd never experienced anything like it. The heather beetle, nemesis of the game keeper, has meant the numbers of grouse coming into our Ripon base in August were dramatically lower than previous years, but demand had never been higher. Within half an hour we'd sold out.

It used to be London restaurants racing for the first grouse of the season, but now home cooks are joining in the fun. UK retail sales in game are expected to have increased 73% from 2011 to 2021, according to Mintel, and with wild duck, partridge and pheasant now in season, it seems that game is firmly on the menu for home cooks.

Our experience has been echoed by the Head of Taste of Game, Annette Woolcock. She says that "online sellers and game dealers have reported a strong demand, with customers looking for sustainable, locally-produced high quality game meat and actively seeking out their local supplier."

Five years ago, the biggest sale of grouse we'd ever done was for a fashion shoot, needing a few braces for props. Now people are stocking their freezers.

In supply terms, the Internet is having a democratising effect. Game is just a few clicks away for most people, and Covid-19 has been a catalyst for already changing consumer habits. Whether this trade can meet the shortfall in demand from the hospitality sector remains to be seen - already it is being reported that thousands of deer will go unculled this year as the bottom has fallen out of that market.

I also put the surge in popularity of game down to the adventurousness of home cooks, aware that game is the healthiest of meats - properly free range, nutritious and lean. Just like the fast-increasing interest in heritage and rare breeds for their nuances of flavour and the character in their meat, game is bounding onto menus as an exciting alternative - and staying there.

One thing I always stress to cooks new to preparing game birds is that no two are the same. So much depends on the bird's foraging fodder, highly influenced by their habitat. Hanging the bird for a day or two allows the meat to relax and intensifies the flavour. Some consider it sacrilege to do anything but roast grouse - for example, and I agree. It's straightforward and effective, especially when you match the rich taste with other bold flavours like red cabbage. Perhaps counterintuitively, ensure that it's a little pink - that keeps it moist. That said, we're getting creative with venison this year with a venison & bone marrow burger and venison & caramelised red onion sausage. There may be some game faggots in the offing. We even have a wild Yorkshire game & free range pork meat loaf in our Christmas range which is proving so popular that we're going to have to employ more chefs just to meet demand. Bring it on!

Explore our range of game here.