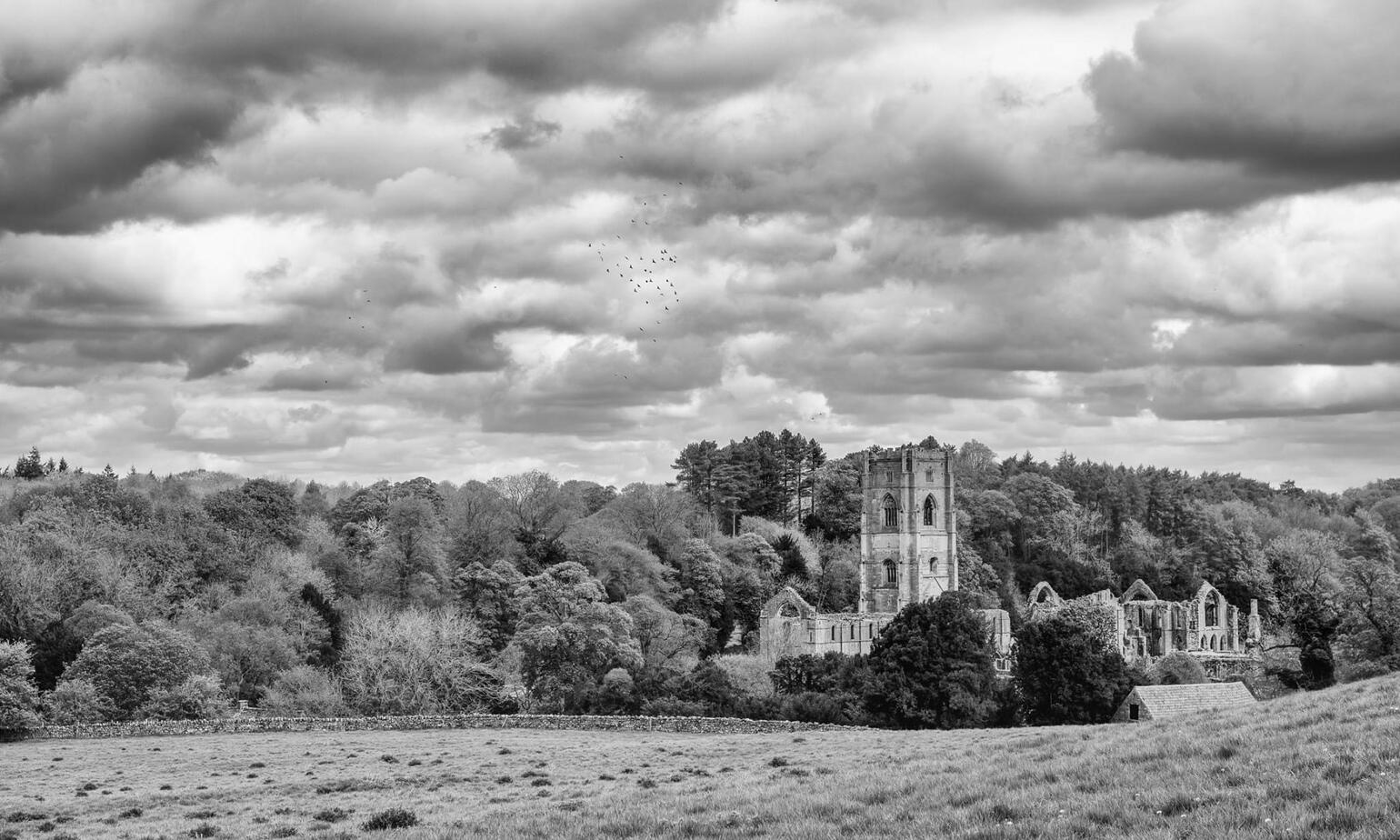 Greetings from the Yorkshire Dales. I wanted to use my update this month to discuss the concept of disruption in both business terms and in light of the difficulties facing the broader national and global food supply chain. The inspiration for this was Farmison & Co's recent nomination by the UK's No 1 retail trade press Retail Week. I'm thrilled that my team and I have been nominated (as a disruptor brand / business) for Best UK Retail Business 2022. Actually, we are the only food businesses shorted listed.

And yes, we were as surprised as we were pleased. While I certainly believe we are at the cutting edge of our sector, butchery is perhaps not what springs to mind for most when it comes to disruption in business, being one of the UK's most traditional crafts.

I was thinking about our nomination several days ago, when Emily (my wife) and I went for a walk close to our base in Ripon, at Fountains Abbey. It was a beautiful spring morning. The woods were full of wild garlic and birdsong. The ruins of the abbey are nestled in a valley which makes them all the more spectacular when you round a corner and see the surviving tower and walls. Five hundred years ago, Fountains Abbey was one of the largest centres of religious power in England. Today, it is a landmark to one of the most revolutionary - and disruptive - acts in British history (as well as my venison supplier).

Fountains wasn't just a centre of worship. From here a vast agricultural economy was organised. Grain was brought from distant granges to be milled, the monks managed the woodland, and a whole range of commercial activities were conducted from urban properties owned by the Abbey as far away as Scarborough and York. And yet, virtually overnight, this keystone of life in the countryside disappeared - much to the gain of local landowners who plundered the site for building materials. The working of the land was turned over to tenant farmers who picked up where the monks left off.

This dramatic change was forced through from the very centre of power, by Henry VIII and his righthand man Thomas Cromwell. Today, it is hard to imagine British land management being so centrally affected. In the 21st century, disruption to food producers comes from many sides, exposed as we are to international markets and events, as well as policy makers. The changes are coming quicker than I ever imagined possible as the fallout from events echo across global supply chains.

Ten years ago, we founded Farmison & Co to address aspects of food supply chains I knew could not last, and which today are crumbling. That is, their reliance on transportation across vast distances, their damage to the land and harm to animal welfare, their cheapness.

Coupled with the then new service of online food delivery, I set out to disrupt the market as far as we possibly could from my spare bedroom. To do this, we built a new supply chain from scratch and at its heart we put our core values. Namely, we would pay our farmers fairly, we'd sell meat by the breed, and we'd source meat from ethical, naturally-fed, extensive grazing systems. This, we believed, would preserve the quality and nuances in food which were available to pro chefs, but not for the household cook. By the same token, this would also reward good animal husbandry. By the time the disruption of the pandemic unfolded, our disruptive supply chain proved far more resilient than our larger, exposed competitors. Not once did we shut our shop.

In the past two years, the goal posts have not so much moved in the food sector but have been dragged from where they were. Just as in Tudor times, the system of food supply is going to experience radical changes and it remains to be seen how this will play out. Yet there is an important distinction here to make between Henry VIII's reign and now. The destruction of Fountains Abbey and the change to the rural economy was ultimately carried out upon the whims of one man. Today, in a market economy, every household in the United Kingdom has a say as to how their food is produced and how they want the countryside to be managed when choosing their food.

The ruins of Fountains Abbey shows us that the fortunes of one system can turn on a sixpence, but today the support of our customers helps us build resilience into the food system all the while continuing to safeguard the qualities that make British farming so wonderful. You have all been on our journey and helped us be this disrupter, to challenge the 'accepted norm' which is taking food production on a long slide to catastrophe.

On the note of resilient supply chains and British farming, I'm delighted that our Saucepan Ready Range won 'Innovation of the Year' at last week's Butcher's Shop Awards. The range enables us to manage carcass balance, working with less fashionable cuts that often carry the extra flavour, to create sustainable, delicious meals that are ready to eat in five minutes.

As always please do get in touch via [email protected] if you have any questions of comments. I always make time to read your correspondence.