Nestled in the village of Grewelthorpe, 8 miles from our base in Ripon, is The Nook, owned and run by the Harrison family since 1910. Today David and son Carl farm the land with the help of the whole family, grazing heritage Galloway breed cattle, Suffolk sheep, as well as Middle White and Saddleback breed pigs. The land which they graze and wallow is open and vast and would be useful for not much else.

The Nook farm is nestled on a hillside above the village of Grewelthorpe in North Yorkshire and just 8 miles from Farmison & Co. There's good pasture up here, and the Nook farm has been owned and run by the Harrison family since 1910, though some of the land has been in the family since the 1700's passed down through the generations. Today David and son Carl farm the land with the help of the whole family. They also farm 500 acres of land at Wharfedale which is a site of scientific interest, which can only be grazed by native breed cattle. After plenty of consideration and research, the family made plans to build up a 30 head Galloway herd, a native breed on the 'at-risk' list. Since, the herd has thrived off the land, and the land has thrived off the herd. Sometimes it's a bit hard to find the cows their enclosure is so vast. With surveys from Natural England showing the abundance of wildflowers and natural grasses creating vibrant homes for insects, curlews, and lapwings, which nest in large numbers amongst the cattle.

The family has also returned to breeding Saddleback, Berkshire and Middle White pigs, and their Galloway herd has grown in numbers. With demand from our customers, the Harrison family are confident in breeding native breeds, allowing them to farm the way that they do and continuing the ancient inhabitants of our country. 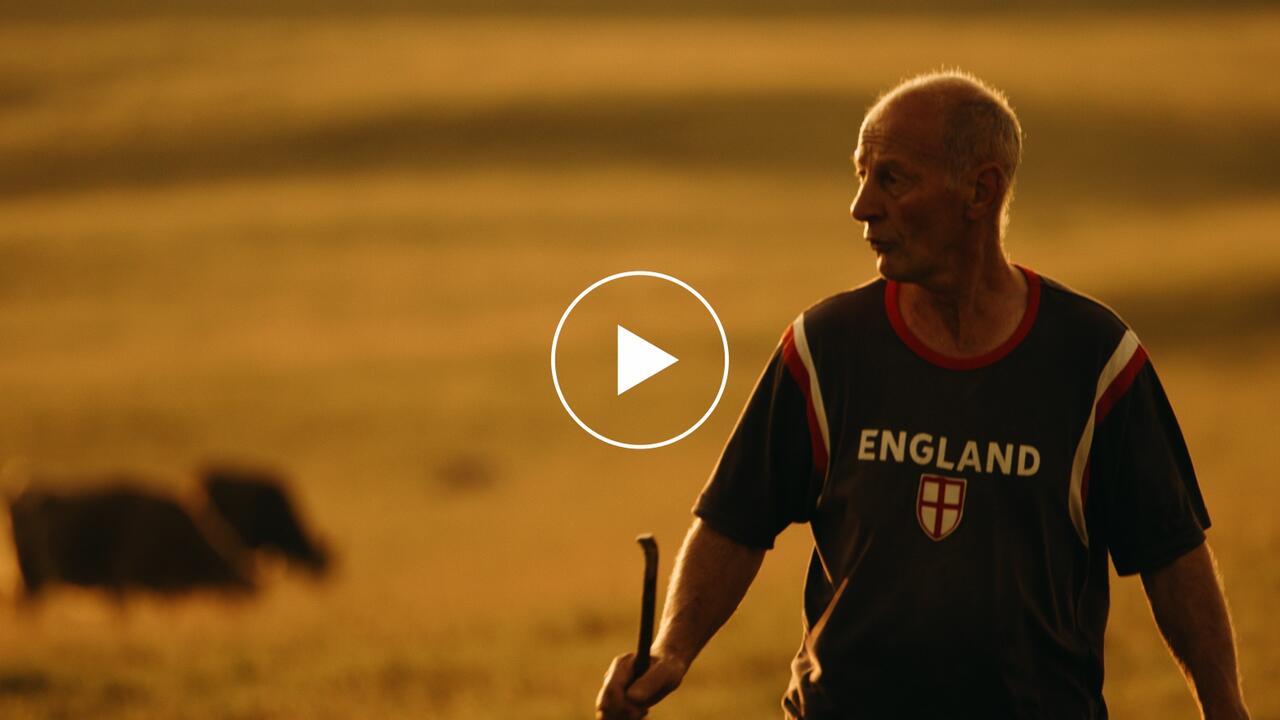 The Galloway, like its 'belted' cousin, is a hardy heritage breed that promises a leaner finish to its beef. The breed's ability to thrive in tough climes has seen herds spread to all corners of the globe, but they are most at home in the pristine upland landscapes of Northern England and the Scottish Borders. Here they mature at their own pace on wild grazing. That means flavour is given a chance to develop naturally, with their diet giving the meat its juicy character and gamey flavour.

We're delighted to supply Harrods Fresh Market Hall with the very best of our British, grass-fed beef. In the heart of London, you can now find sustainable, slow reared, heritage breed beef sourced from our small network of trusted farmers who rear their herds the traditional way, naturally and slowly.

Discover a spectacular array of Farmison & Co free-range beef at the Harrods fresh market hall butcher's counter, from Aberdeen Angus steaks sourced from traditional farms to their heritage breed of the week, like this Galloway, as well as the essentials for the ultimate Sunday roast. Not sure what you're looking for? Harrods experts can guide you through every cut and tell you where it was sourced, how to cook it and what it tastes like.