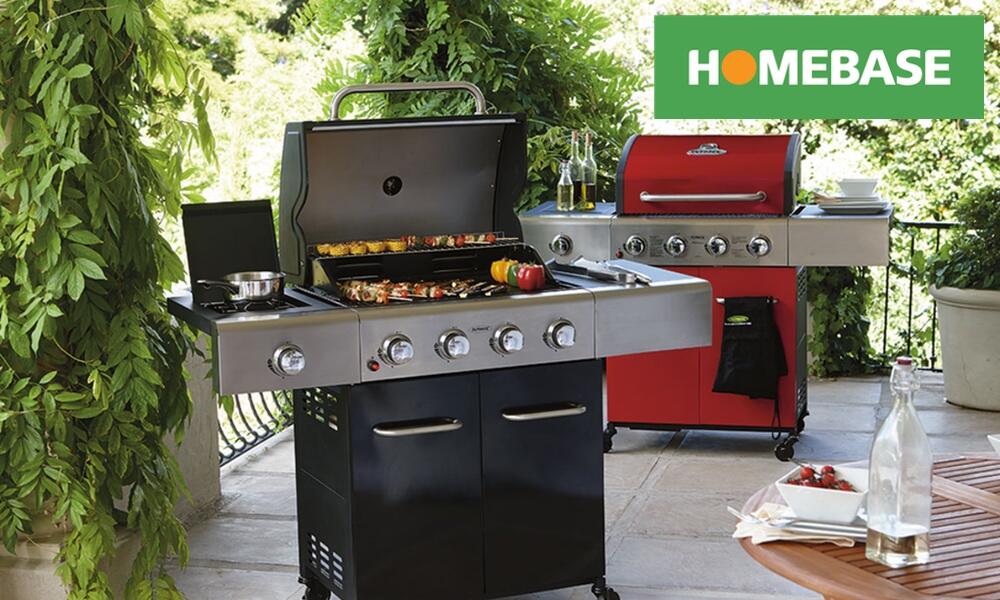 Homebase have created a BBQ survival guide this summer by partnering with Farmison & CO to provide the BBQ meat and working with renowned chef Aldo Zilli to provide a host of BBQ tips and a recipe.

They have also discovered some of the UKs interesting BBQ habits, including the fact that 33% of us couldn't go without tomato sauce at our BBQs, followed in joint second by mayonnaise and the much loved BBQ sauce with 21% each.

"The number of vegans in Britain has risen by more than 360 per cent over the past decade" (Vegan Society and Vegan Life magazine) and despite these changing food trends, they have seen that Meat still reigns supreme on the BBQ with 74% of people across the UK stating that it is their go to BBQ food over treats such as skewers, corn on the cob and fish.