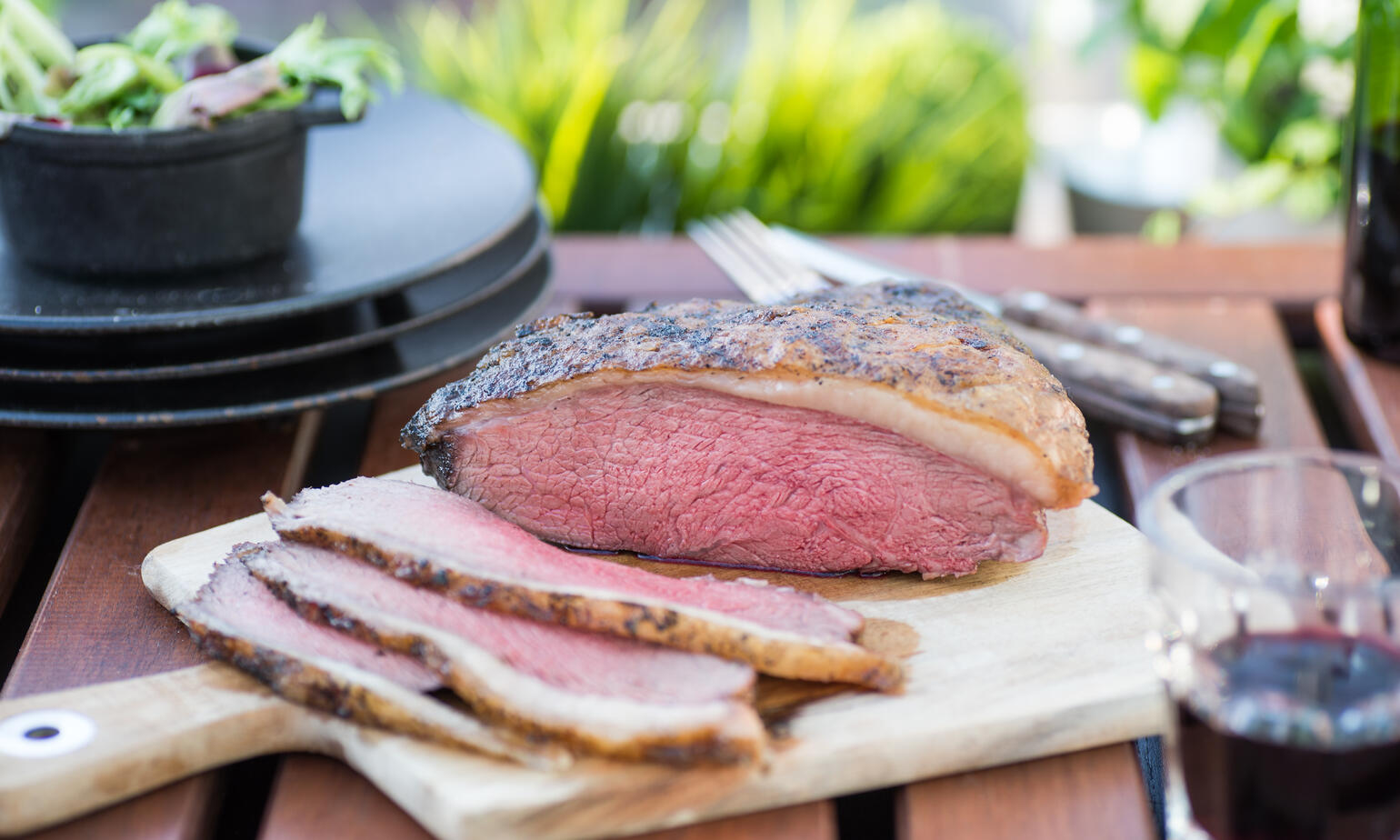 You may have holidayed abroad or in some of the many beautiful parts of the British Isles this year. Perhaps you have stayed at home, relaxed and enjoyed The Olympics. Suffice to say, we all need a break. For most of us life can be more than a little hectic and we need valuable time out with our families and friends.

The following is an insight into our holiday experience when we traveled a little further afield than usual.

Sunrise and not a living soul to be seen, blissfully peaceful. I had risen from one of those holiday 'blackout sleeps'. Perhaps I had this beautiful island all to myself if only for a short while before the day began in earnest. Seated at a wobbly little table on my balcony, coffee in hand, overwhelmed by the view before me;-

Powdery white coral sand being lapped by the clearest of turquoise waters. A couple of swaying palms against a flawless blue sky.

(If I were to view this on a picture postcard I would swear that it couldn't possibly be a true likeness.) I felt sure that if I looked hard enough I would see a hand written sign etched in the sand, "Welcome to Paradise".

Beautiful Barbados, situated between the Caribbean Sea and the Atlantic Ocean, lies Northeast of Venezuela. Its capital, Bridgetown is home to the world famous cricket ground, Kesington Oval where friends of ours were recently married. Having booked, the kids wore us down singing 'Woah I'm going to Barbados' and may have been slightly disappointed when they realised we weren't flying 'Coconut Airways'.

The stunning beaches of this small island cannot be owned or commandeered by the rich but are freely accessible to all.

The Bajan people were celebrating "Crop Over" whilst we were there. The origins of this festival go back centuries to celebrations when the hard work of harvesting the sugar cane was complete . It runs for 5 weeks and is a mixture of carnival, music and dance. If there is a native Bajan devoid of rhythm, I didn't see one. They need no prompting and will dance anywhere, whether it be the workplace, the street or the beach.

There is some great Bajan food to be enjoyed such as pork, chicken and fish - flying fish and coucou, (a blend of cornmeal and okra ) being the national dish. If you visit, don't miss 'Friday Night in Oistins' where you can eat freshly fried fish and dance to reggae music with the locals. Jerk spiced meats are eaten in abundance with rice and pigeon peas which are tropical green peas also known as the Gandule bean.

There are many markets, the best of which are found in downtown Bridgetown on a Saturday morning, selling mango, banana, oranges, pineapple and guava. Breadfruit, which tastes similar to potato, is commonly found as well as plantain, a member of the banana family which is inedible if not cooked. The green pear shaped Christophene is used in cooked and raw forms and treated in a similar way to squash. It was new to me as was the Eddo, a small root vegetable which is steamed and eaten in its simplest form. It is believed to have cholesterol reducing properties.

The nearest thing to fast food is Roti. This is a flat bread of Indian origin similar to a tortilla with a spicy curried meat mixture inside. This is proper street food and I have to say is delicious! (Please refer to my recipe on website)

The locals love Pudding and Souse which is often enjoyed on a Saturday night. The pudding is a spicy grated sweet potato and the souse part is boiled and pickled pigs head. It is not for the fainthearted unless you are a true Bajan!

We decided to visit the famous Harrison's Caves on a less sunny, more of a 'monsoony', sort of day. We set off early in our mini mote, a little car without any doors which looks more like a dodgem and was great fun to drive. The kids screamed with laughter whilst we threw out a few expletives when caught in a tropical downpour. We now understood why there were holes in the floor of this vehicle.

It was a scenic drive and we passed many fields of sugar cane which is very easy to grow in the climate although is crop rotated as it absorbs many nutrients from the soil. It is ironic that, by law, Barbados has to export almost all of its sugar cane and as a result must import some for its own consumption!

All over the island there are little rum shops, most of them next to churches! These amount to no more than small huts or sheds where you can 'chew the fat' and enjoy your favourite thirst quenching tipple, in particular, rum. This may come as no surprise as Barbados is home to The Mount Gay Distillery, one of the oldest and most respected in the world.

We passed farm workers planting sweet potato. Not only do they plant these by hand, they are also harvested by hand, backbreaking work! It brought back less than fond memories of working as a 'tattie howker' during the October half term as a teenager.

Bananas of many varieties grow in abundance. It is seemingly very important to harvest them at just the right time as they can soon become too heavy for the stocks on which they are grown. The small indigenous monkeys on the island although very cute, are not only a threat to the large banana crops but also most others..

On our return from the caves we stopped at a small eatery in a field which caught our eye. It looked appealing with a few locals seated out on a rickety wooden platform attached to the simple but spotlessly clean cubby hole of a kitchen. Going by the name of Celestine's and run single handed by her, we enjoyed a large plate of jerk chicken with rice, washed down with fresh mango smoothie. Typical of the Bajan people, Celestine was very friendly, proudly producing homemade cake for us and happy to have a chat and share her recipes with me. She explained that she walked a couple of miles every day to her business pulling a tartan shopping trolley full of whatever she had bought fresh at the market earlier that morning. She would then begin the task of preparing and cooking her stock and when she ran out she would shut up shop and go home!

It's hard to quantify what makes a good holiday but regardless of where you are it is important to find time to relax, eat well prepared fresh food and enjoy proper time out.

I hope you will enjoy the recipes inspired by my recent holiday. The Caribbean influence might just have your hips swaying 'calypso style' just a little!