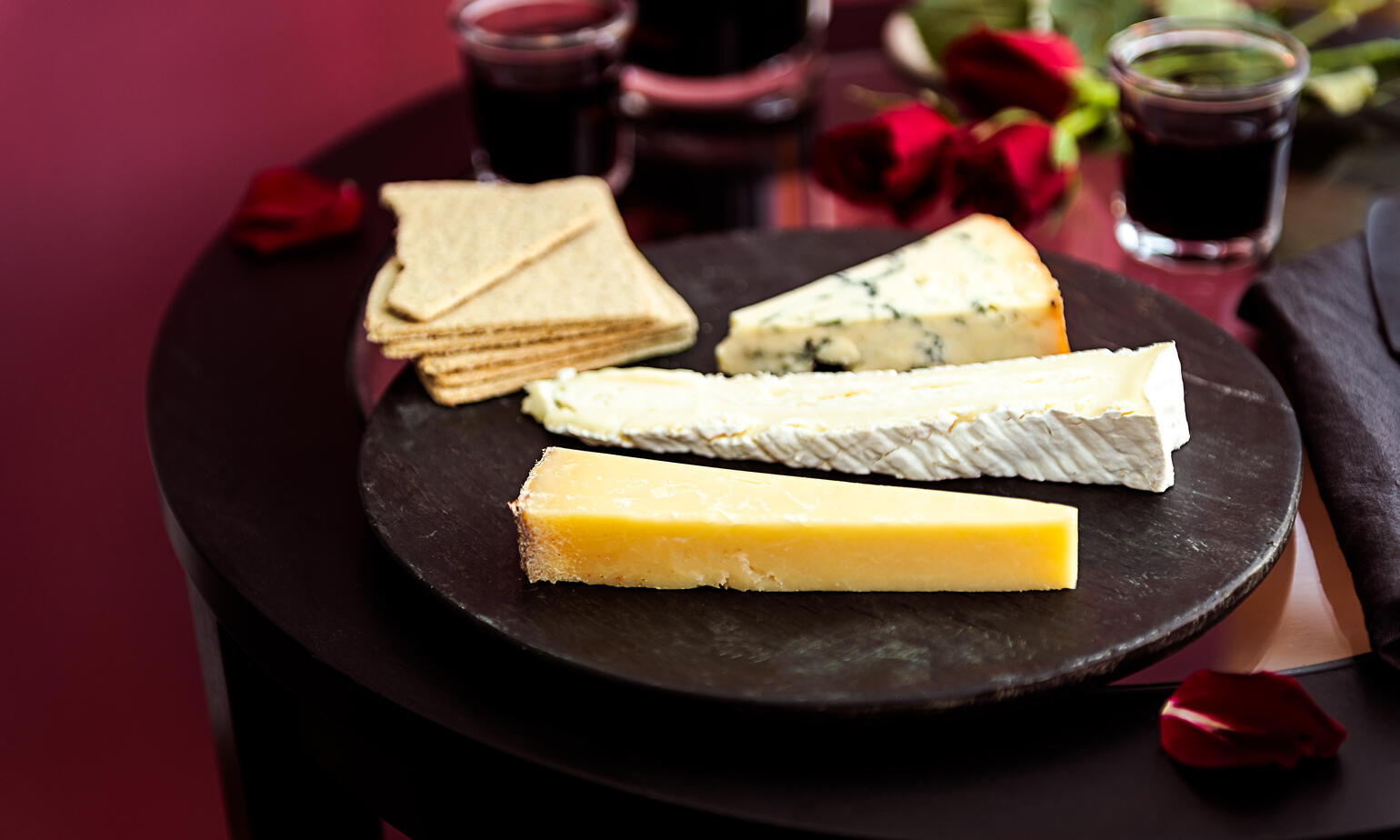 It's been a great weekend for Farmison & Co, with one of our artisan suppliers Claire Burt scooping Best Producer at the Observer Food Monthly Awards. We also made an appearance, coming in as runners up for Best Independent Retailer.

Judged by the likes of Jay Rayner, Tom Kerridge, and Nigel Slater it's a great accolade for Claire who has only been making cheese full time since 2009.

That doesn't diminish the great taste of her cheese though: Her use of local Cheshire milk yields a delightful semi-soft cheese with blue veins, which is deliciously rich and which pairs particularly well with fruits, and has fast become a Farmison & Co favourite.

Claire first made her cheese in her cellar, but then came recognition at the Internation Cheese Awards in Nantwich in 2010, where Claire scooped gold. She then moved production to the nearby Cheshire School of Cookery in September 2010.

Each cheese is individually hand crafted, and makes for a real specialist treat: get it while they're still in stock!

If you'd like to read more about Claire at the Observer Food Monthly Awards please click here.