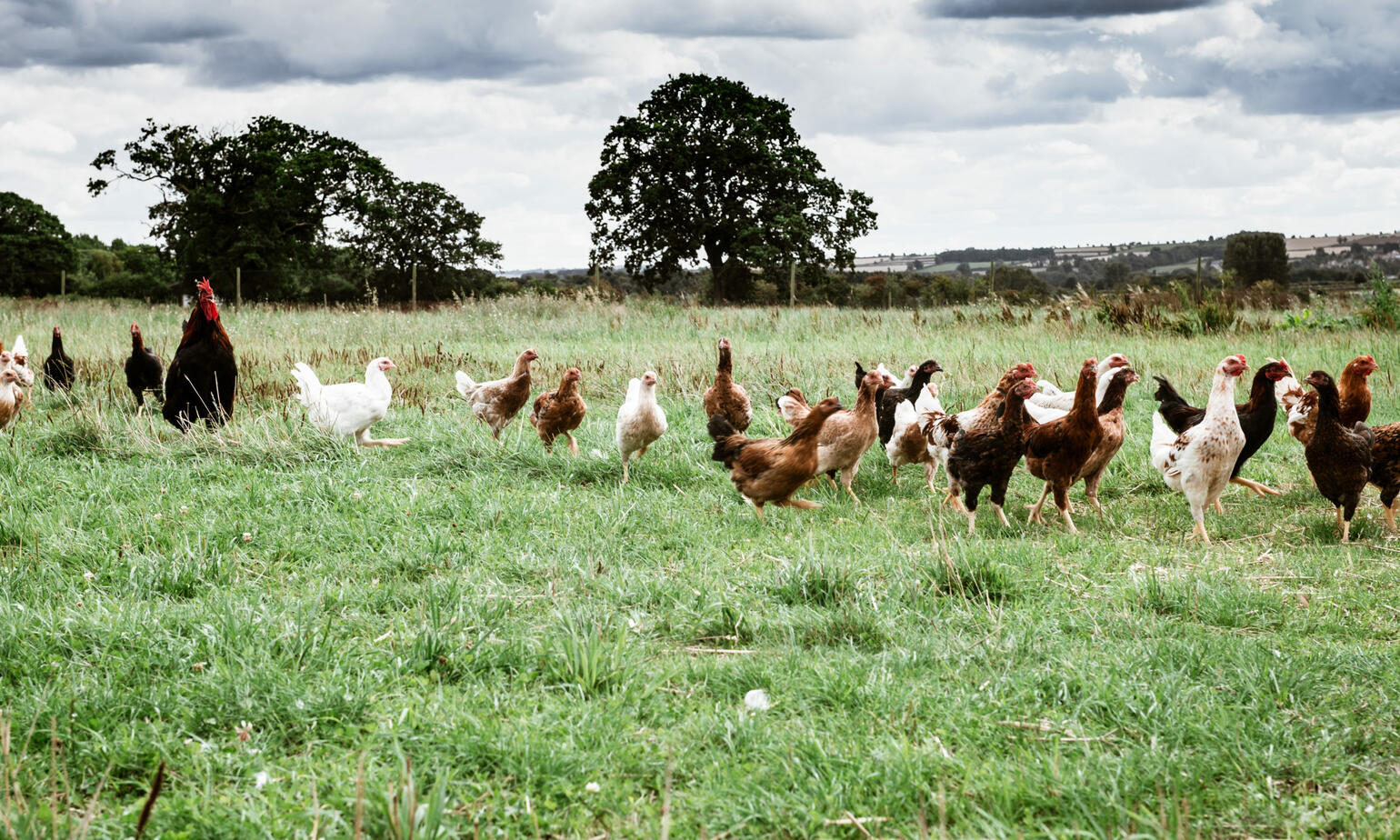 As a boy, I saw a pig being slaughtered while visiting Hungarian relatives for the first time. It was July 1980, and we had travelled by car beyond the Iron Curtain, and were staying in my Grandmother's village, Bogád.

The pig was strung up and its throat was cut. I will never forget the pools of blood, or the pig's confused expression. The day before I had fed the playful creature an apple. Five hours later, we were having a celebration meal and pork was on the menu. My younger brothers and I were shocked - nobody else batted an eyelid.

As an adult, I was nervous to see another kill. However, when I visited McIntyre's abattoir in Wensleydale, it was a different experience. A vet was present, and the sheep were gently encouraged around a U-shaped passage one by one. Curious, the animals peered around the corner and were stunned, then dispatched. I found the speed of the act reassuring.

Paul Talling of Loose Birds told me once, "I never hurt animals, I kill them." That mantra has stuck with me. For better meat, the final stage of the animal's journey is as important as diet, space, and the freedom to exhibit natural behaviours. It should be quick and painless. Studies show that stressed animals produce adrenaline, which changes the acidity of the meat, and can drastically affect the quality. 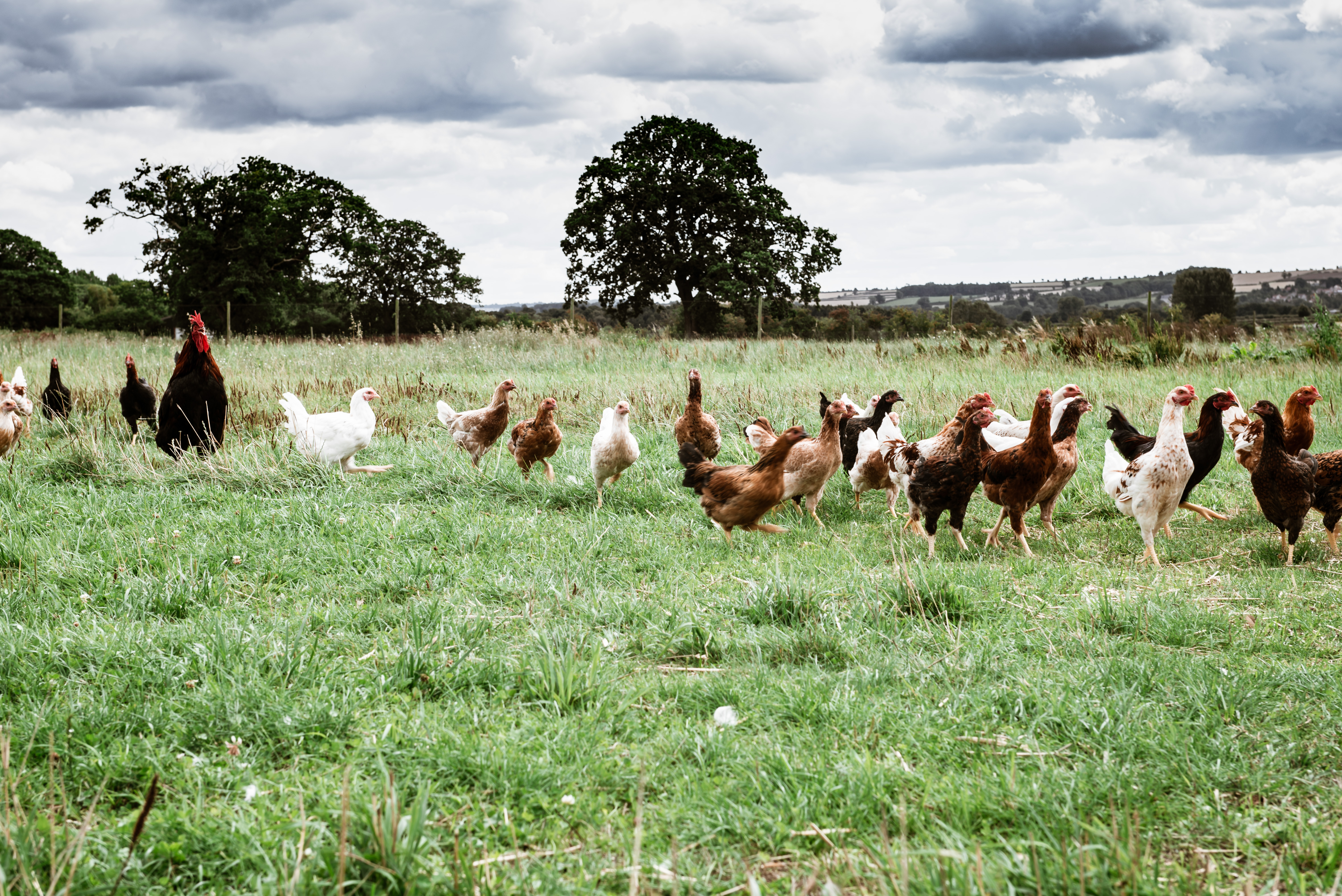 While the innovation of stunning prior to slaughter makes the act of killing painless, long journeys increase stress. Logistics have come a long way since thousands of cattle, sheep, and poultry were 'walked' into London each month to be slaughtered, but we can do better.

In June this year, the Parliamentary Group for Animal Welfare published a report on the future of small abattoirs. Their findings were stark. Animal welfare breaches were more likely to occur in transit, as opposed to at the farm or the slaughterhouse. Although large and small abattoirs have a similar average journey distance, some animals travelled nearly 1000km to go to a larger abattoir.

That is a huge shift, and it seems unlikely there will be a renaissance in smaller abattoirs to bring down journey times soon. My business in Ripon is fortunate, well served by McIntyre's in Wensleydale which is close to the bulk of farms we work with, while our other suppliers are close to their respective abattoirs.

One solution suggested by Jane Parker who farms in Gloucestershire, is mobile abattoirs, that could visit farms. Solutions like this, I believe, need to be matched by consumer awareness. Food marketers are keen to stress how the animal lived, but few will be able to tell you how an animal died. If demand for ethical meat continues to grow, it is a conversation that needs to be had.