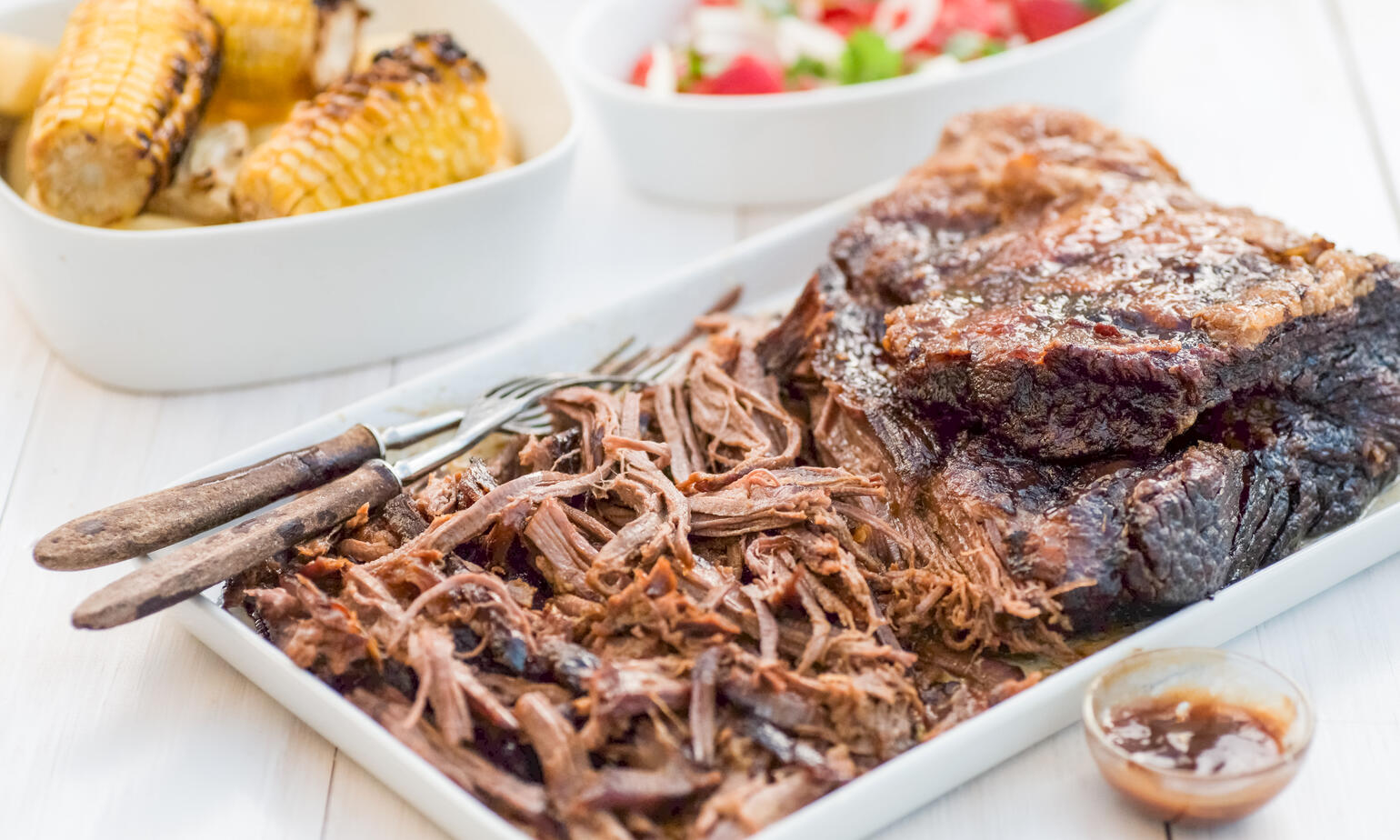 Whether it's the Big Green Egg or the disposable barbecue picked up last minute from the supermarket on a promising summer's evening, everyone loves a barbecue. For debates on briquettes vs lumpwood (we favour the latter), gas vs charcoal (again, we love the latter), and the other anoraky information that is essential to any self-respecting barbecuer, the internet can be a very useful tool. But to save you the trouble of trawling Google, we've compiled a few things we decided were worth mentioning:

Once the meat is cooked to your liking, rest it. During resting, the temperatures will continue to rise as the juices in the middle move to the outside and it becomes warm, moist and tender all the way through. To rest your meat, put it on a rack so that it doesn't lie in its own juices. Cover with tinfoil and leave in a warm place for up to 20 minutes. It's always better to over-rest meat than under-rest it!