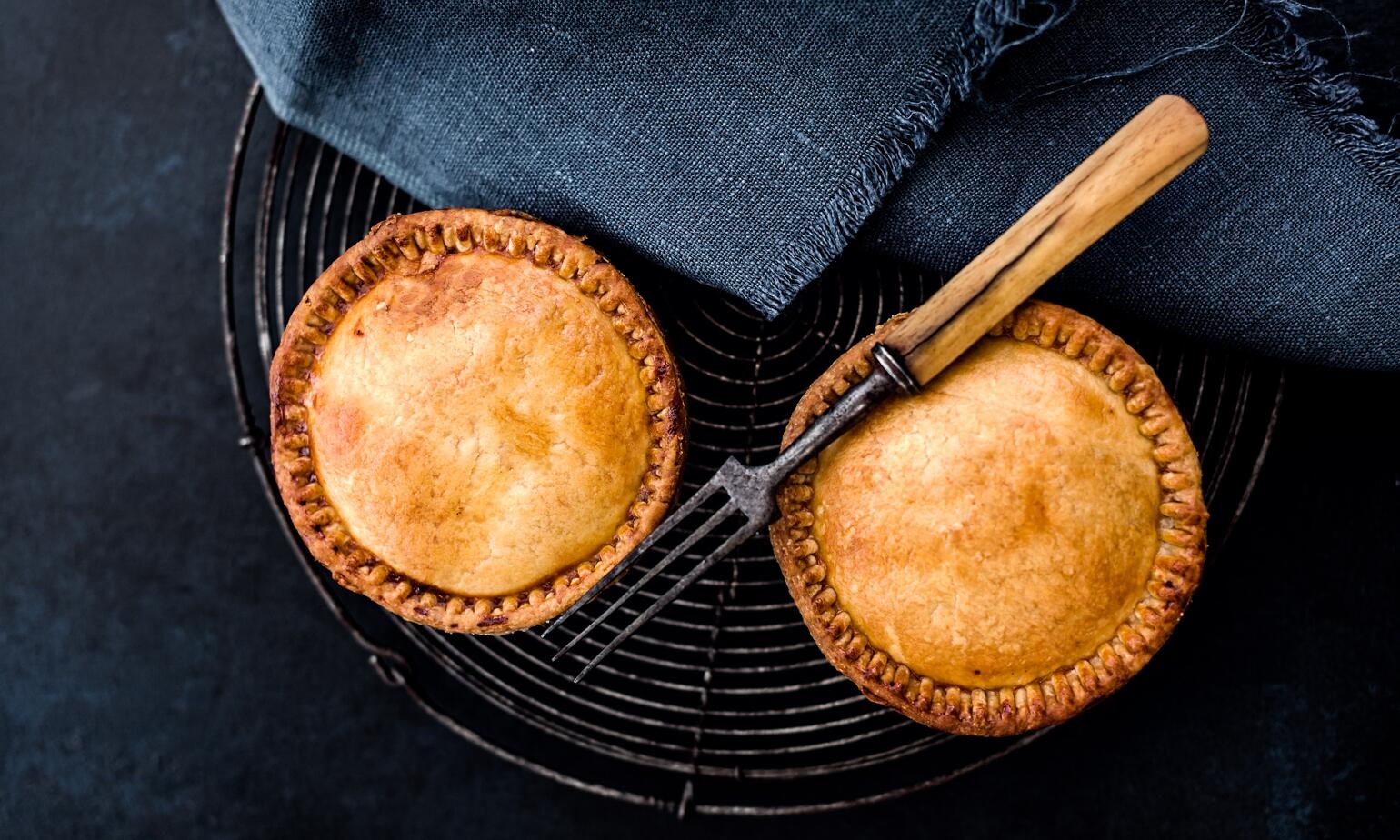 This week is Great British pie week, celebrating the art of pie making. A staple of traditional British cuisine, pies are historically working man's food, though today it's to be found in top restaurants, as well as in football grounds and pubs.

The reason pies were such a hit with working men is the pastry acts as a handy bag in which to cover up and protect the ingredients for eating in the fields or down the mines.

That's how the Cornish Pasty was born, though today it's more likely to be seen sold on the High Street than in the fields.

It's not a pie you'll find at the football! It's the result of a collaboration between myself and our Master Butcher, working together to get the best ingredients and correct ratios of meat to deliver a delicious pie.

The delicate flavour and close texture matches perfectly with the deep flavour of our traditional ham, making for a delicious treat that can be popped into the oven and warmed up.