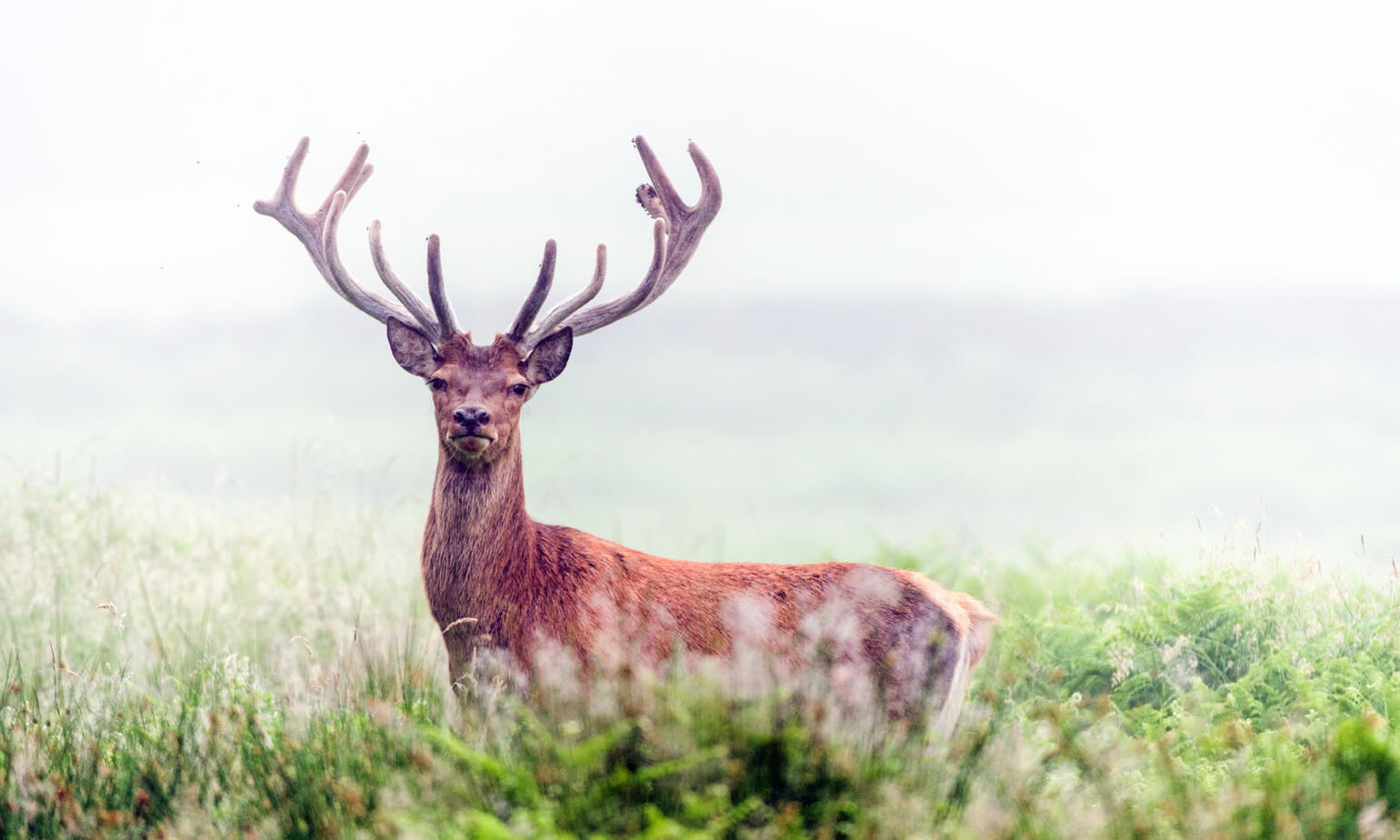 Red Deer, the largest native land mammal in the UK, have roamed the Highlands of Scotland since time immemorial or very close to as they colonised the Land of the Thistle after the end of glaciation over 10,000 years ago.

Surviving and thriving on open hill ranges and woodlands for shelter red deer enjoy a carefree, stress free existence. While movement is not restricted and the deer are not owned by a specific estate until culled, deer management groups usually involving around eight to a dozen neighbouring estates ensure the red deer retain a regular supply of food if the weather becomes worse than normal, and ensure the meat they provide is the healthiest around.

'Their traditional diet of grasses, shrubs, scrub and heather is as natural as you can get and all red deer entering the food chain is certified fit for doing so while in the field before entering the game larder.'

'Flavour and the healthiest red meat around are venison's key attributes that are continuing to make red deer an increasingly popular addition to the dining table and restaurants right around the UK, throughout Europe and the US.' 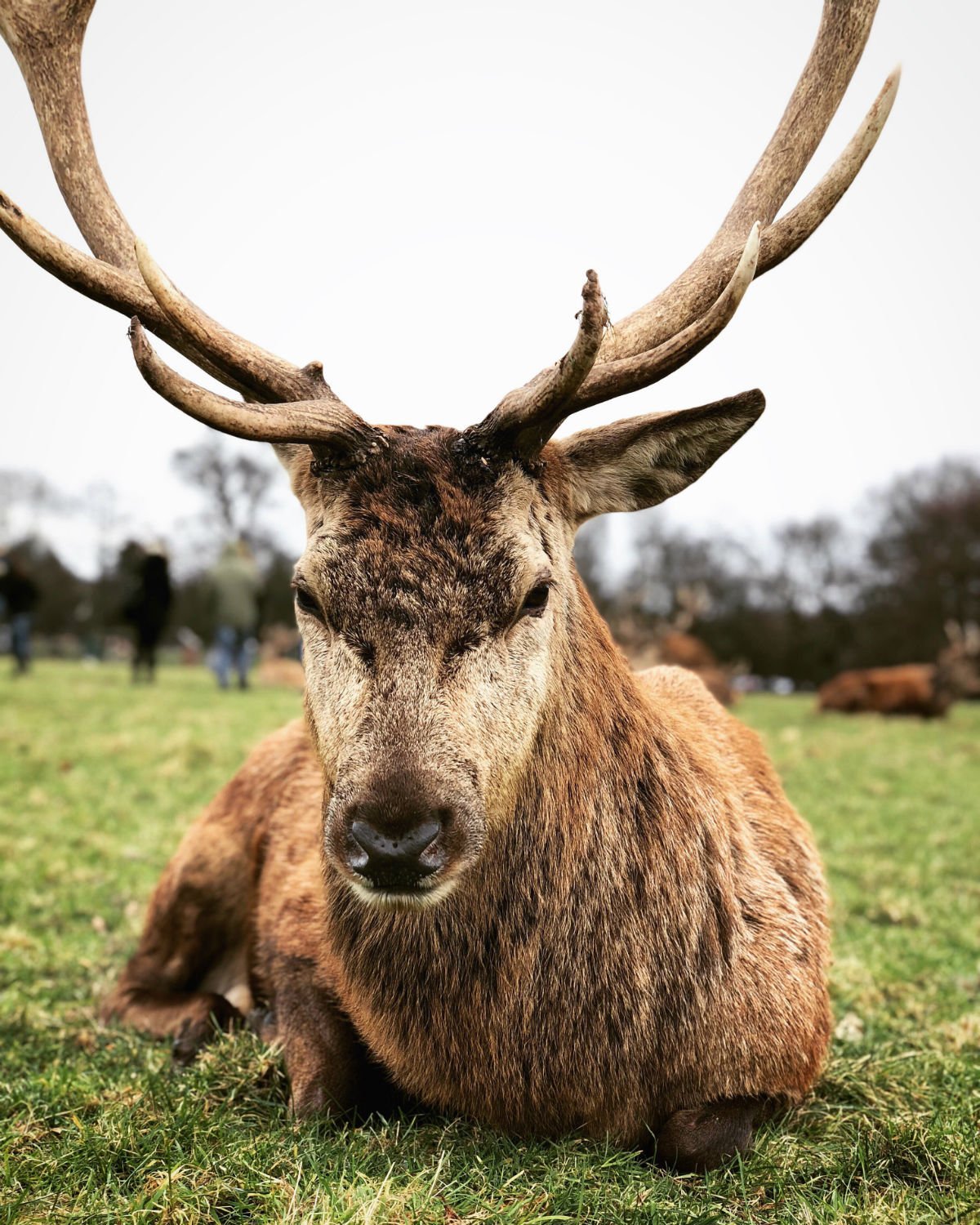 While Red Deer grow in the wild there is always human support in the hills of Scotland when it is needed and Nick Lister has seen first hand just how much work is put in by those who recognise there is occasionally a time when they need a helping hand.

'The deer management groups did a sterling job earlier this year when the weather was particularly inclement in winter and spring. When the wet snow freezes and frost comes on top the deer can't very successfully undertake their normal routine of pawing at the ground with their feet to eat. That's when animal husbandry comes to their aid with food in the form of nuts and silage.'

'There is also a keen interest in ensuring the deer population is controlled so that the grazing areas don't get overrun. In so doing there is a calculation made so that if numbers of hinds appear to be falling below an acceptable level of sustainability there will then be a call for less culling of them in the hind season.'

Autumn going into Winter is the main season for venison and TV chefs such as Michel Roux, Mike Robinson and Gordon Ramsay all extol its virtue as a succulent, tasty, healthy option. There is a strong belief among the fine dining world that free range wild venison from the heritage lands of the Highlands of Scotland is more than just a worthy addition to the table, it is also something special yet at a more affordable price than is sometimes perceived.

'Wild venison from red deer hits the mark in all respects,' says John Pallagi of Farmison & Co. 'We also make a point of only developing relationships with those who care about the animals themselves and look after their welfare. Even when animals are regarded as wild this is still important, in fact probably more so, as the natural, traditional, heritage flavours that come from wild venison can only do so through people who care for stock and the landscape.'