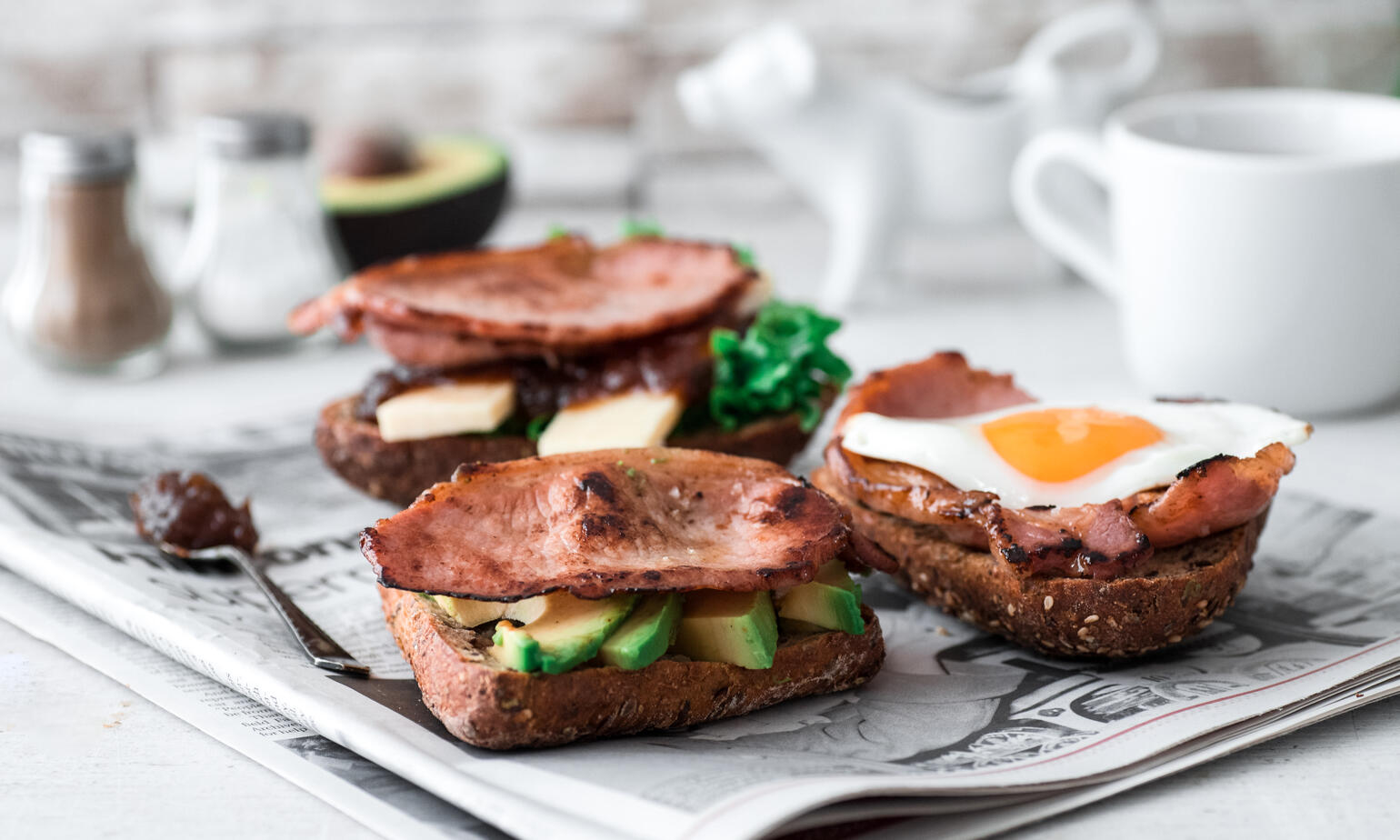 This week is Bacon Connoisseurs Week: a chance for the Great British public to celebrate what's ranked as number one in a list of Britain's top foods.

It might come as a shock, but a whopping 226,900 tonnes of bacon are bought in the UK a year, making it a £1.3billion industry. It's a tasty treat for sure, with Scotland, Yorkshire and Lancashire heading up the leaderboard for most bacon consumed per capita.

That said, if you do enjoy a good bacon butty, can you be exactly sure where it came from? The majority of British pork is intensively reared, and chances are if you bought the cheapest brand in the supermarket, the animal it came from lived indoors in cramped conditions, was fattened as quickly as possible, and had to endure journeys of hundreds of miles before being slaughtered.

The British Government has taken positive steps; the infamous sow stalls for instance are now outlawed, but then again European farmers aren't legally obliged to meet the UK's minimum standards, so there's no all encompassing code of practice for bacon producers.

Which? said: 'Across all brands, water content ranged hugely, even between apparently identical packs. For example, two packs of the same Marks & Spencer bacon differed by 9 per cent.'

It goes to show you can never be sure what you're getting when it comes to bacon, and the results of all this - to be frank - aren't great. A watery mess when frying bacon is a common complaint for the customer, while the farmer can often expect to have their prices dictated to them by the supermarket.

It's not all doom and gloom though if we've put you off from reaching for the frying pan. There are better ways of doing things. For one you can buy bacon from Farmison & Co. We make sure everyone in our transparent supply chain gets a good deal.

The pigs on our farms are reared slowly to maturity. At Snowdrop Villa Farm for instance, their native breed pigs are allowed to roam about, but also have comfortable and spacious lodgings. The farmers then get a fairer price for their native breeds, and the customer. Good quality feed, using native breeds which don't necessarily suit being reared intensively (hence often being quite rare), and being allowed to move about and roam really do translate into a much tastier bacon butty.

You might be surprised as to how competitive the alternative is, so go on give it a go. Being ethical about food is much tastier.