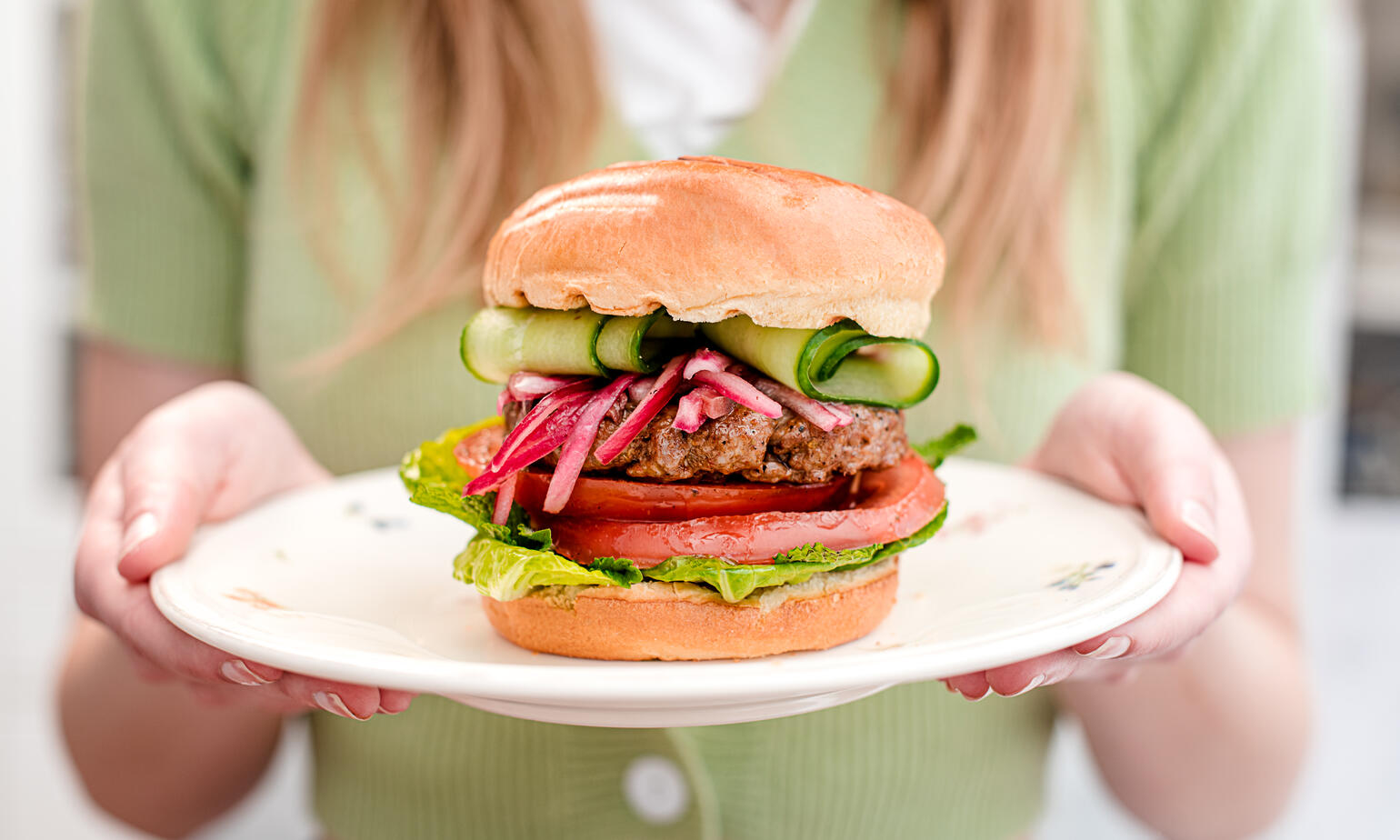 It's that time of year when the desire to eat 'alfresco' is almost upon us! Food somehow tastes better when eaten in the great outdoors. Maybe it's because we have worked up a healthy appetite in the fresh air or we associate it with rest and relaxation during a weekend or holiday time.

Family picnics are synonymous with fine weather and undisturbed time spent together by a river, in a park, on the beach or simply in the garden.

We have all been in the situation where we have spotted a very well organised family produce mouth-watering food from their well -stocked picnic basket. They proceed to lay out all sorts of goodies "Enid Blyton style" on a smoothed out tartan rug. That's the point at which you might wish the contents of your picnic basket were a little more appetizing!

Personally, memories of picnics seem to centre round the anticipation of eating as much as anything. We often took a picnic to the Ayrshire coast and it only took a slight increase in the wind to fill a slightly squashed ham sandwich with gritty sand. My mother would do the distribution which always seemed to take forever when you are hungry and desperate to bite into the tasty cooked sausages you had spotted peeping out from tin foil.

Everyone is familiar with John Bratton's Teddy Bear's Picnic, written in 1907, as the teddy bear craze began. As a child, I was always disappointed that the lyrics did not reveal what the bears actually ate at their picnic, only that you could "catch them under-wears" as I understood the lyrics at the time.

Picnics should be fun and the contents of the picnic basket should be portable, tactile and delicious. A picnic can easily be prepared the night before which allows for an easier exit the following morning. In our house the planned time of departure and actual time vary enormously, largely due to food preparation.

When planning a picnic, it is important to include foods which will make the children smile as well as the grown-ups. Kids love informal eating and the picnic provides the ideal forum to snack and graze, fingers only. When my kids were younger I would sometimes prepare a 'picnic tea' of finger food which they loved and would often request.

During the Summer months we need no excuse to picnic. The forthcoming Diamond Jubilee Weekend provides the perfect platform for eating and celebrating with family, friends and neighbours. This could be in the form of a traditional street party or a picnic in smaller groups.

You may have read that 10,000 people from around the country will join the Queen for a Jubilee Picnic at Buckingham Palace on the 4th of June. Heston Blumenthal has designed the menu for this which will include the classic Coronation Chicken developed for the Coronation in 1953

Speaking of Queens, Catherine the Great of Russia had a picnic hamper with gold accoutrements which took eight footman to lift it. Thankfully for us mere mortals a sturdy picnic basket or well stocked cool box will suffice!