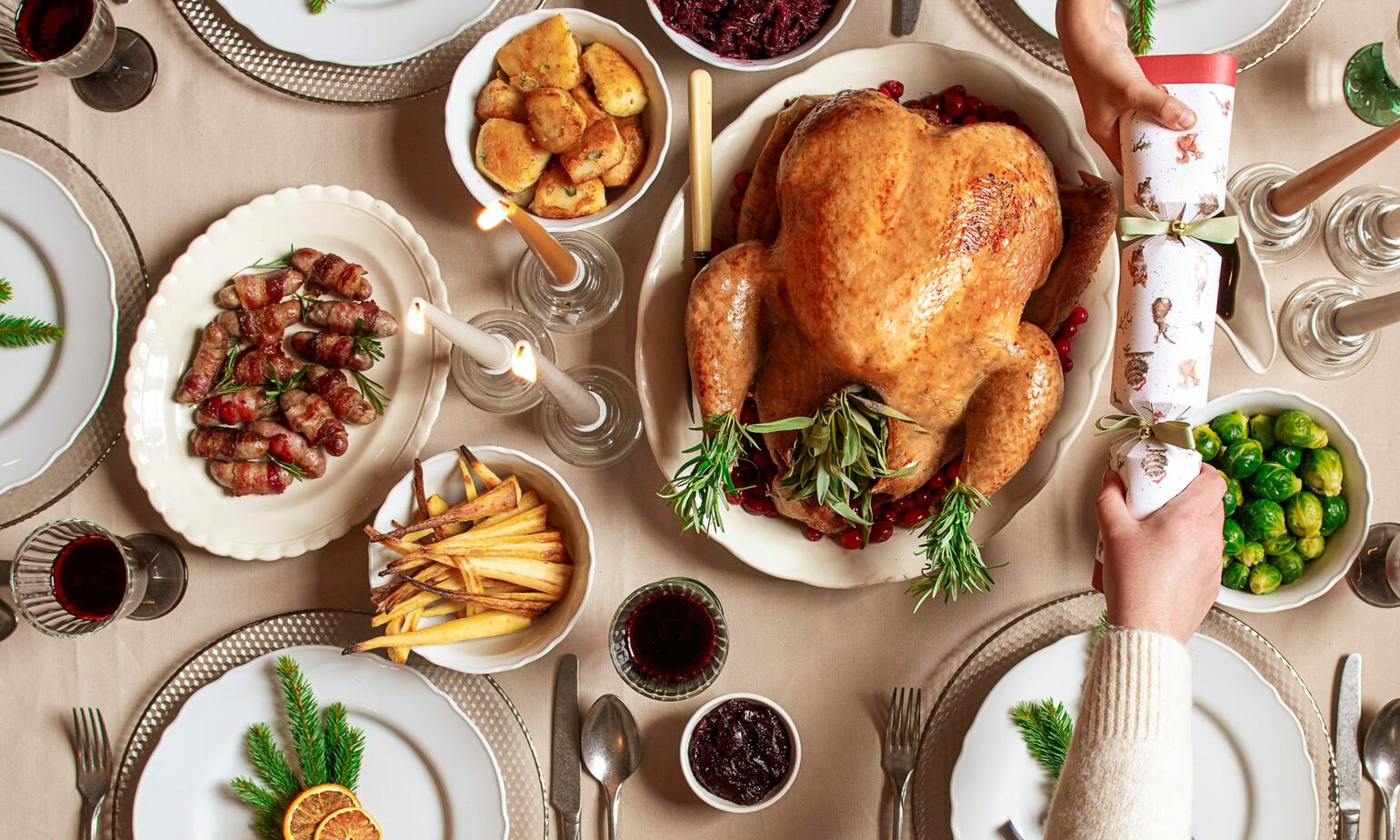 'Tis the season for giving and spreading Christmas cheer, so we're giving one lucky person and two friends the chance to win a £250 Farmison & Co gift voucher each!

It's simple to enter:

T&C'S: UK entrants must be following farmisonuk on either Instagram, Facebook or Twitter, and have tagged an individual on the competition post by 11PM BST 15/12/20. Winner must be over the age of 18 and live in the UK. Winners will be contacted on the 16.12.20. The prize is non-transferable, non-refundable and non-negotiable. There is no cash alternative. The Promoter reserves the right to substitute the prize (or any part thereof) for one of its choosing which has a value the same of the original prize in the event of circumstances outside of its control. Unless otherwise stated in the Promotion Rules, the prize must be claimed within 7 days of the winner being notified. If the winner fails to claim their prize within this time period then the Promoter reserves the right to award the prize to an alternative winner. In no circumstances is a Promotion in any way sponsored, endorsed, administered by or associated with Twitter, Facebook, Instagram, Pinterest or any other social media channel. The Promoter reserves the right to (i) cancel this Promotion, (ii) cancel or refuse any individual's entry, and (iii) amend these terms and conditions (and will use reasonable endeavours to notify changes to entrants and potential entrants). These terms and conditions shall be governed by English law and the English courts shall have exclusive jurisdiction in the event of a dispute. 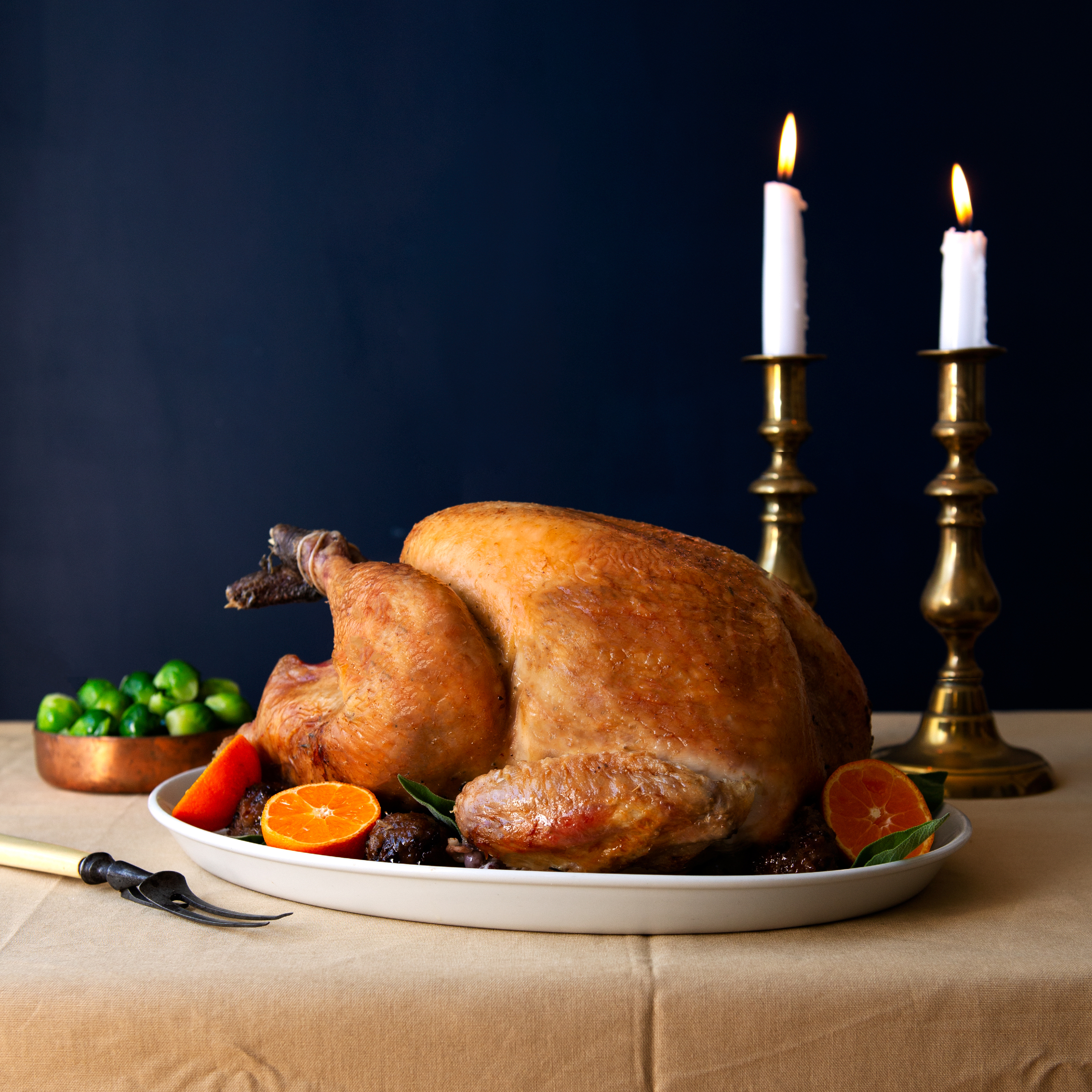